By Teamgifted (self media writer) | 9 days ago 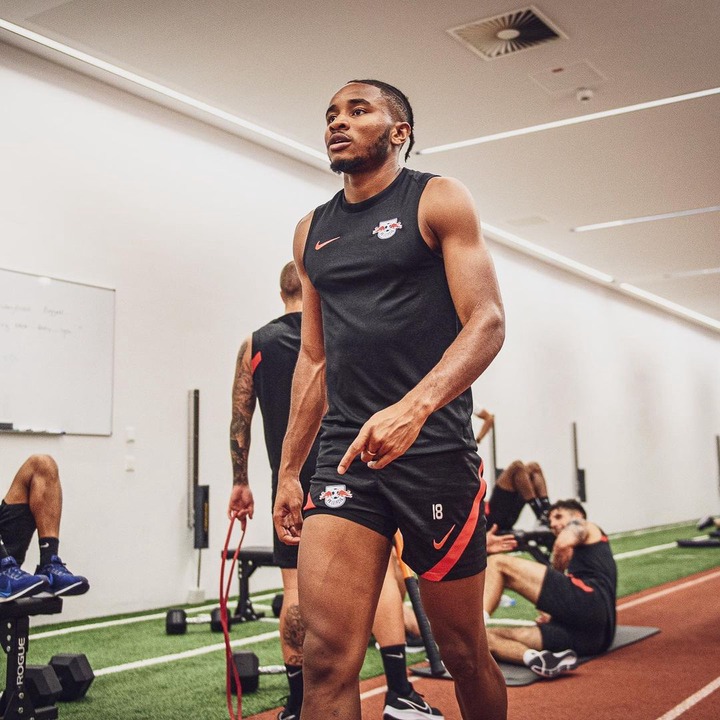 When a player grabs a man of the match award against Manchester city in the UEFA champions league, the whole of Europe have to stand up and stir, this is the story of this young and exciting winger Christopher Nkunku.

Born November 1997 the skillfully gifted French international have displayed everything Chelsea fans would love in a winger, skills, goals, consistency and most importantly he thrives in high games as seen against city. 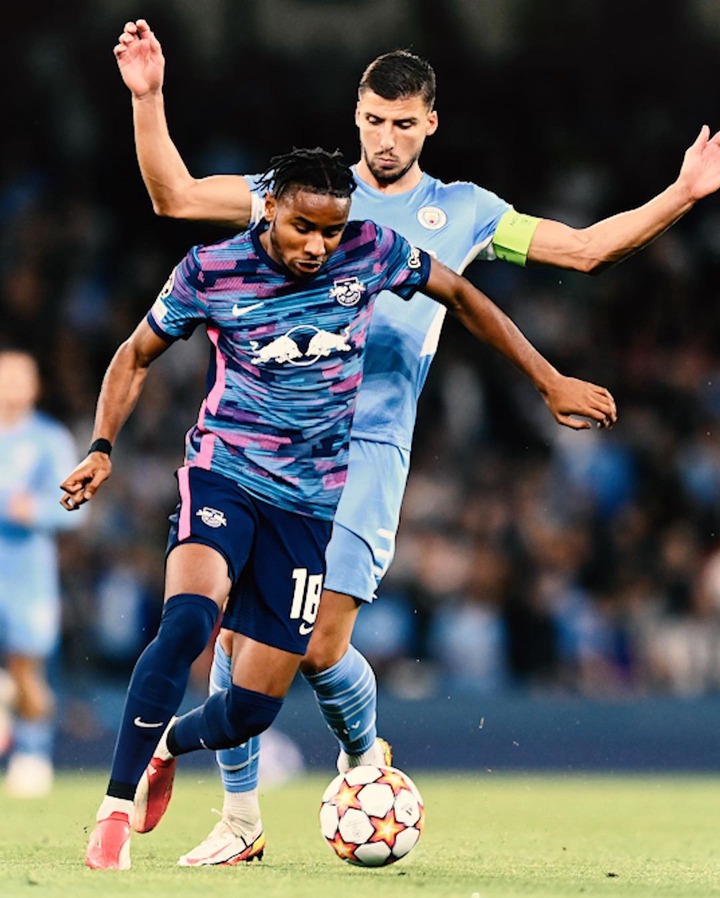 Exciting, skillful and has an eye for goal.

The youngster left Paris Saint German few years back due to the presence of world class wingers in the form of Neymar and Mbape but currently he could hold his own in the Bundesliga with Leipzig. 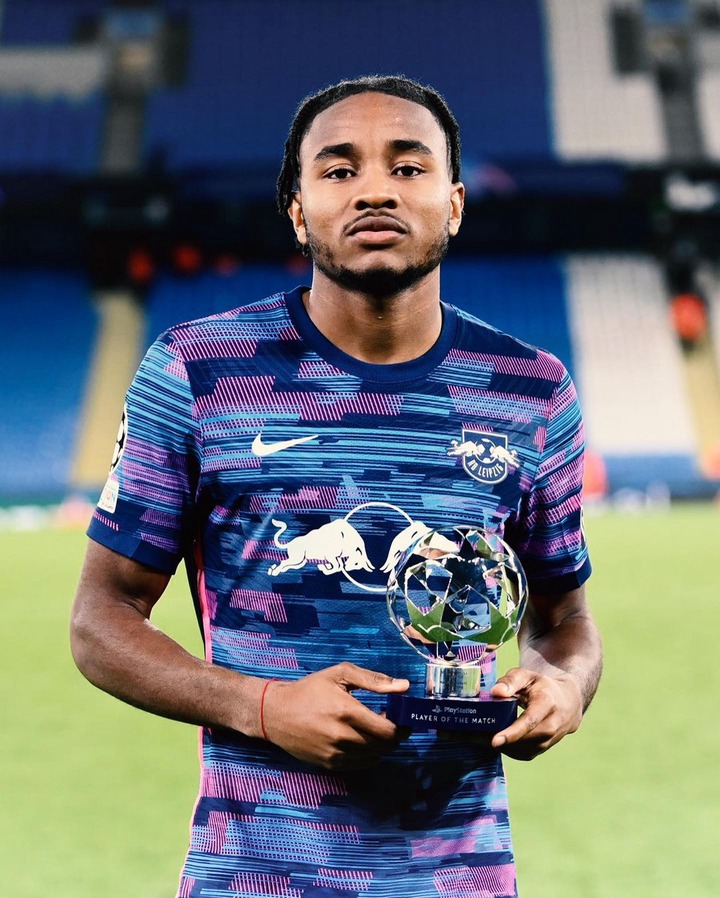 Christopher Nkunku won the man of the match against Manchester city.

He has been linked with some of the big clubs in Europe but Chelsea stands a chance after the winger worked previously under Thomas Tuchel at Paris Saint German.

He brings to mind a certain Eden Hazard with his short turn of pace, skills, goals and most importantly appetite for big games. 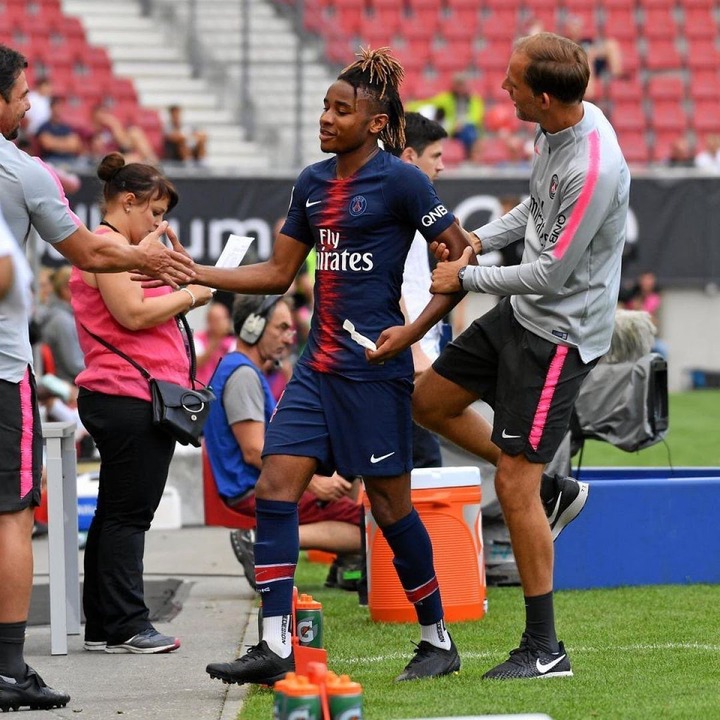 Nkunku and Thomas Tuchel at PSG

At a price tag of 60 million pounds he could be an absolute steal considering he is only 23 years old and Christian Pulisic could finally leave or have time to look after his injuries. 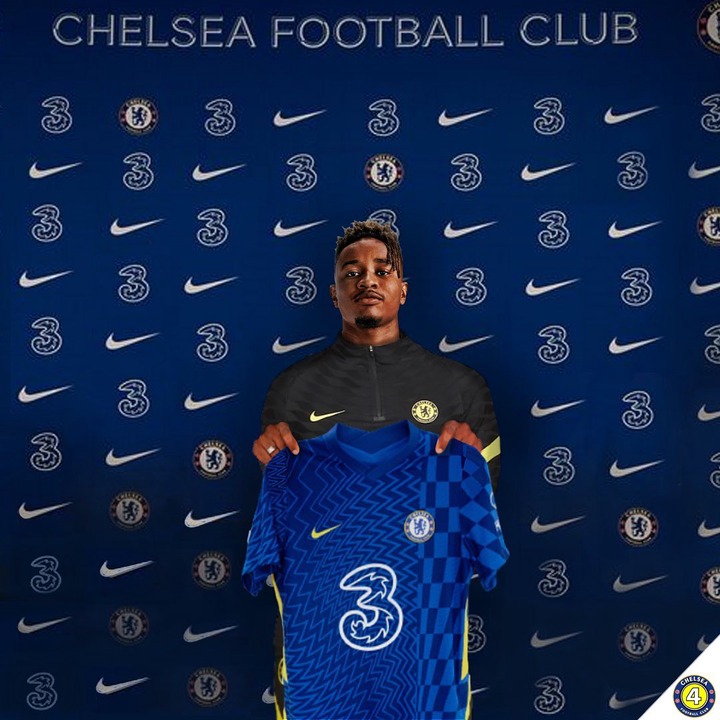 Will Chelsea get their man in January or at the end of the summer?