It has suddenly become a trend for Ole Gunnar Solskjaer to walk in the press and find an excuse for a defeat. Making shallow statements on taking responsibility for the team's failure. How long is he going to keep doing that? Manchester United is clearly failing right in his own eyes and then maybe he feels the players will start turning things around against the small clubs. Can't say if that's a great idea for football, but with all we have seen at the beginning of the season, Ole is not the right man for this job.

The history of a club is very important. Before any top game, we go back to the history and ànalyse every game the two teams have played together. Ole made a horrible history for United yesterday, the lads played like Kids who haven't kicked the ball before. The positioning of the defense is just so awful to watch. 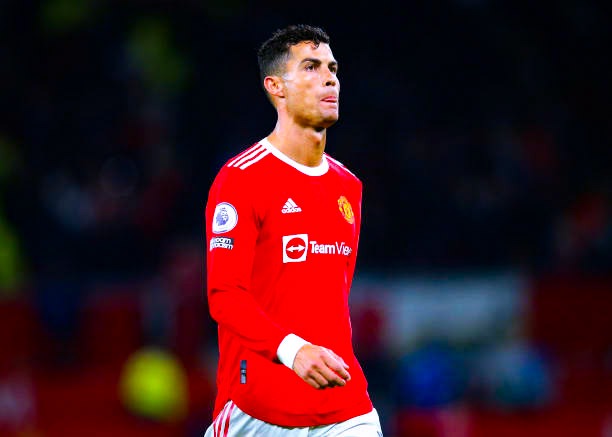 Jurgen Klopp without a Cristiano Ronaldo in his team made a big mug of the United team. Ole's response to this defeat is not convincing enough for him to stay in that position. Scholes saw this coming against Atalanta, he alerted Ole on solving the defense problem. But what did Ole do? He went ahead and regrouped the same underperforming players. 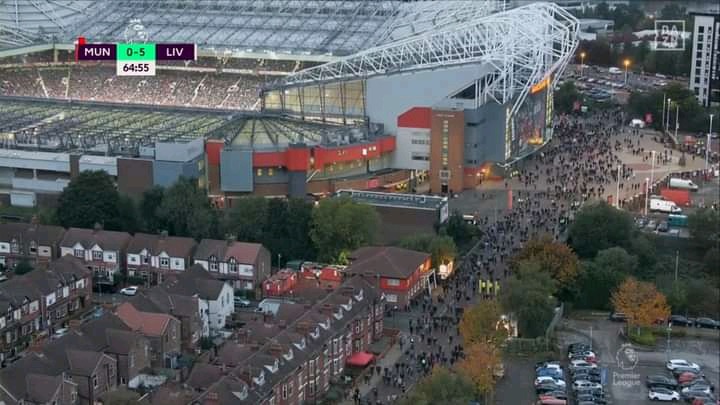 The fans clearly weren't happy with the result. They had to walk away from Old Trafford after the first half, it's a painful moment for them, especially against Liverpool who is their Eternal rival. They don't deserve that kind of result at Stretford's's end, a 4 nil defeat in the first half is abysmal. 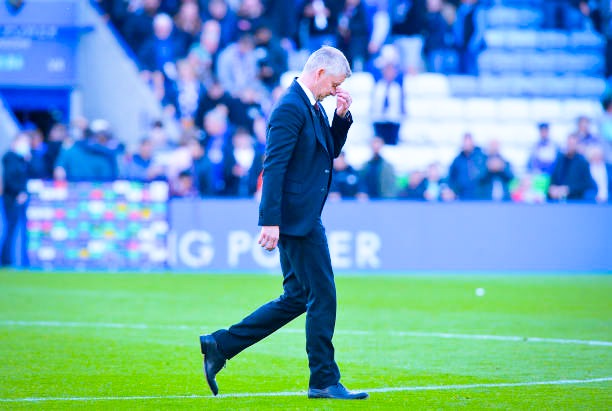 Just as the United fans walked away from the Old Trafford Stadium, Ole has to walk away from the club as well. He's got no substantial excuse for defeat. Let's call a spade a spade, there is no way he's gonna turn this around. Can he beat Manchester City with this player's mentality? Of course, he can't. To avoid another humiliation, he should gently drop a resignation letter.