Sport today has become more than just a way to have fun. Indeed, many people earn their living thanks to sport and it is not just about athletes: agents, sports betting companies, traders ... However, we sometimes wonder which sport is the most popular on the planet. 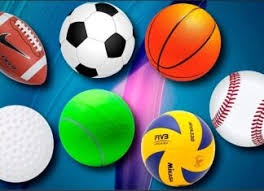 This ranking is based on the estimated number of fans, including global audience reach (TV views), online popularity (social media and search results), gender equality, sponsorship deals / approval and the main population region. 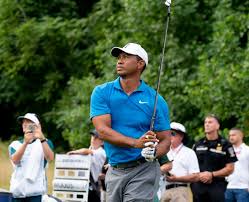 According to GOLF.com, approximately 441 million rounds of golf were played in the United States in 2019 alone.

The principle of this sport is quite simple, it consists in putting the ball in a hole while hitting it as few times as possible. The first sportsman to become a billionaire is a golfer: Tiger Woods.

Rugby is a discipline that promotes physical contact, it is very similar to American football. The most obvious difference between its two disciplines is the fact that in rugby, athletes do not really wear protection while in American football, practitioners are fairly protected with helmets.

This sport is very popular in Europe and also in Australia, Africa, only South Africa is really interested in it. 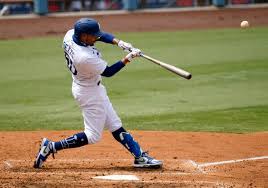 Very popular in the United States, Japan and the Caribbean, baseball is a sport that confronts two teams who take turns with a ball on a field.

Also called ping-pong, table tennis is a sport identical to traditional tennis. The only difference is that it is practiced in a smaller space but the rules remain almost the same.

This sport was invented in the United States by William G. Morgan in 1895. Volleyball is a team sport in which two teams of six players are separated by a net. Each team tries to score points by placing a ball on the ground on the other team's court according to organized rules.

This sport is widely practiced in Western Europe and also in North America. 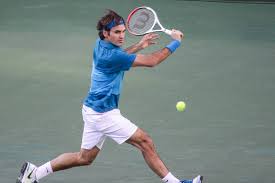 According to historians, tennis has Egyptian, Greek and also Roman origins, but it is in France that it has become very popular.

Here, the athletes must send the ball to the other side of the field, it is very often practiced individually, but also sometimes in teams of two players each.

You must be amazed to see the sport so high in the rankings, but field hockey has around 2 billion fans worldwide and its main sphere of influence is in Europe, Africa, Asia and Australia. 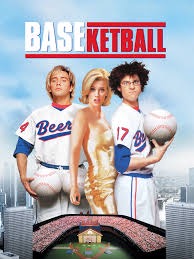 At the foot of the podium, we find the very famous game of the orange ball. It is one of the few sports that is played on the whole planet.

Basketball requires exceptional physical qualities: a large size, a beautiful musculature, but also a lot of agility and precision.

The birthplace of the sport was 16th century England and it became a national sport in the 18th century in the country but also in India, Pakistan, Australia and other Asian countries. 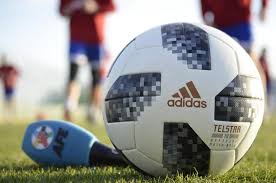 Unsurprisingly, we find football in first place in this ranking. No need to explain how it is done because its rules are known to everyone all ove r the world.