By UniqG (self media writer) | 5 months ago

The Nigerian Athletes and it's official at the Tokyo 2020 Olympic Games have been at each other's head over a Samsung phone that was giving to each athletes from different countries that participated, the phones were handed over to them by Samsung. 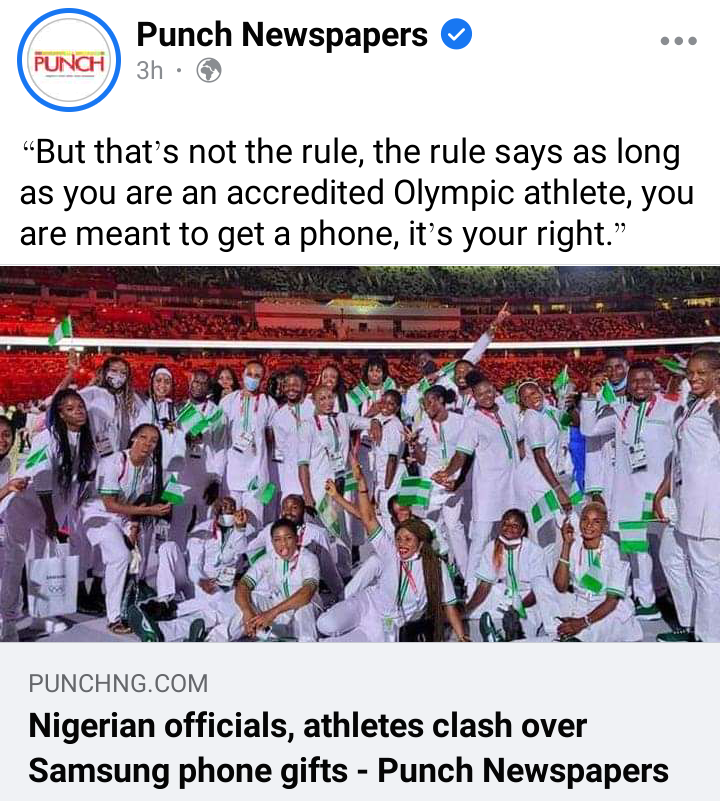 The phone which is Identified as a Samsung S20+ 5G was given to them by Samsung who is amongst those that sponsored the Olympic games. This particular Samsung phone is worth over $1,000 and it was given to each and every one of the athletes at the game. 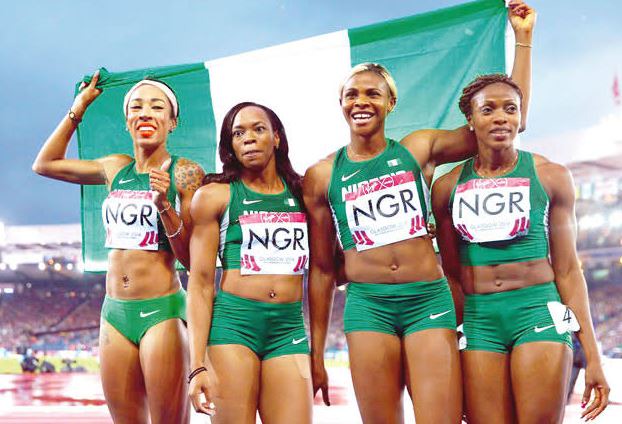 There is no rule like that which says disqualified athletes do not get gifts, the rule actually says that as far as you have been accredited as an Olympic athlete, you are supposed to get one phone as your right. One of the Individual explained that the Nigerian Officials have decided to hold on to the phone. One of the athlete also said that if they don't get their phones they will go ahead and protest. 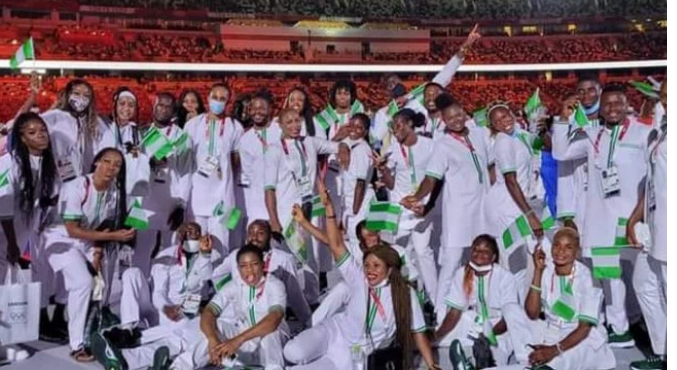 Hopefully the other athletes are given their Samsung phones because they deserve it, as long as other athletes from the other teams have gotten their own the Nigerian athletes should not be denied their rights either.