One Year After Retiring From Football, Peter Cech Plays For Chelsea Again

By TeamAnonymous (self media writer) | 1 year ago

One Year After Retiring From Football, Peter Cech Plays For Chelsea Again. See Reason Why

It's no doubt Peter Cech would go down in history as one of the best Chelsea goalkeepers for the club and for someone who played most of the career for Chelsea spending 11 years and winning 13 Trophies including four Premier League titles and a champions league. 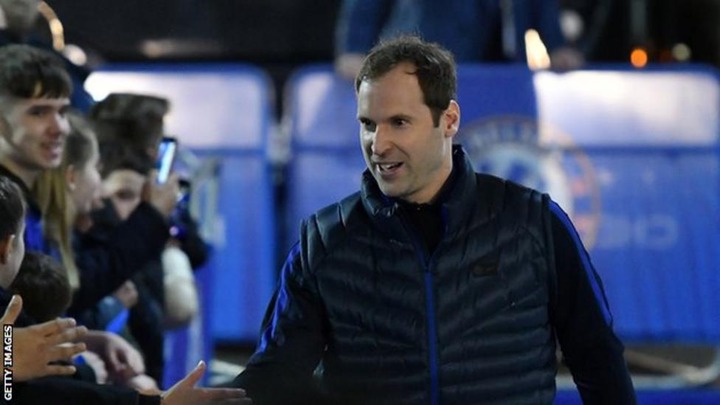 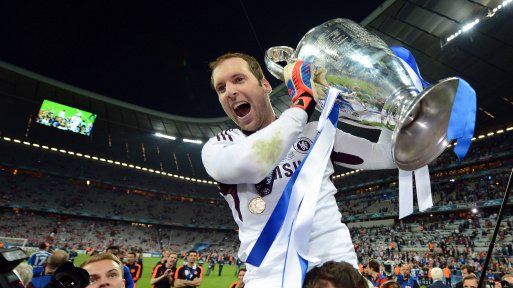 Cech officially retired as a player in May 2019 and was made Chelsea's Technical Adviser. And just yesterday he made his first appearance since retiring against Tottenham in English Premier League 2 with outcast Danny Drinkwater (got a red card) also playing for Chelsea Youth as they Rallied back from two goals down to win the march 3-2. 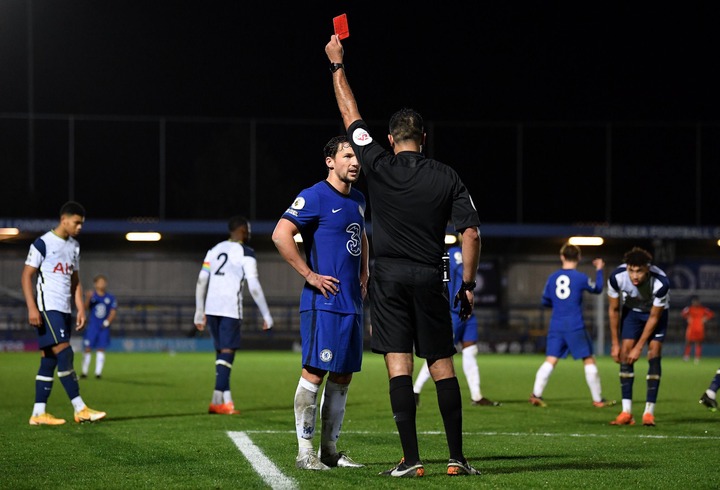 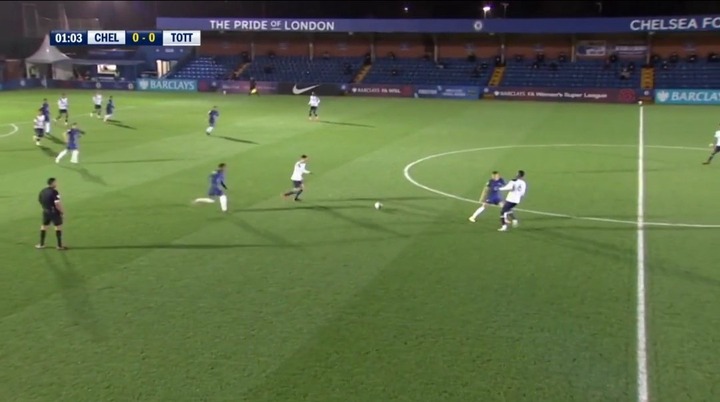 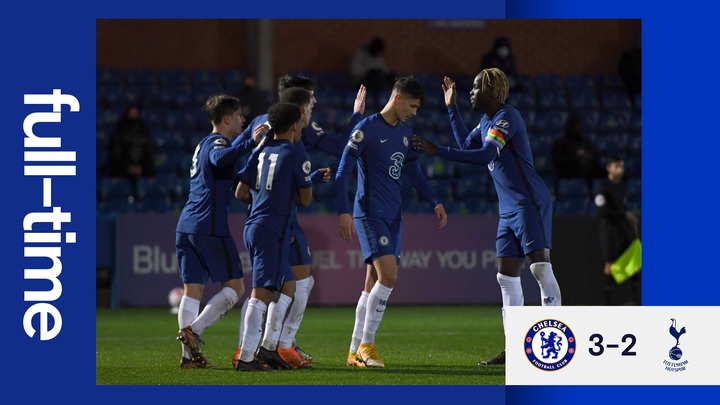 Normally, the goalkeeper that was supposed bro start for the Chelsea youth was Lucas Bergstrom but Chelsea were unwilling to field him twice in 3 days after his recent appearance and instead of using the normal backup after him (Karlo Ziger), Cech was however used as they believe he was above him in the pecking order. See some pictures of Peter Cech back in action 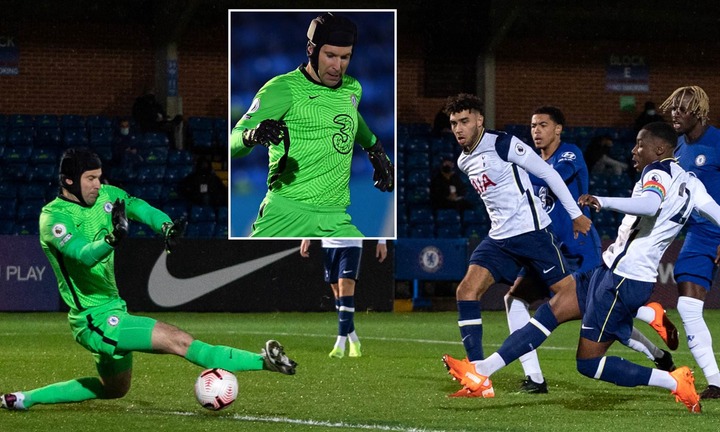 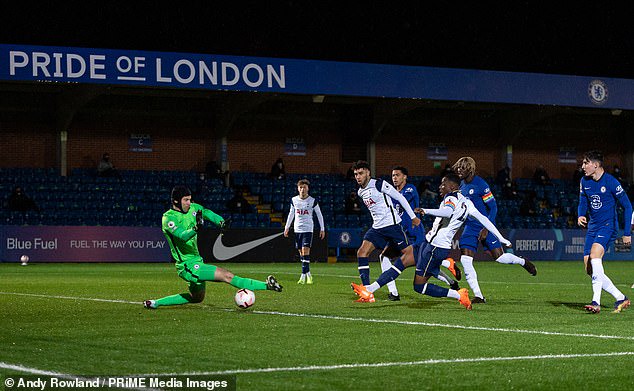 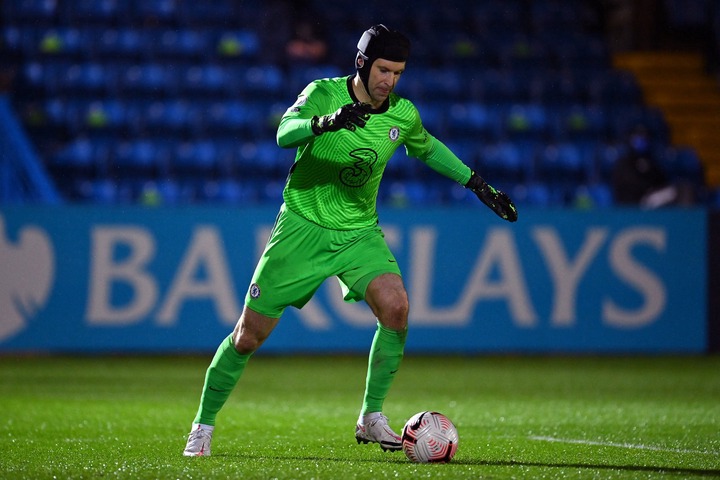 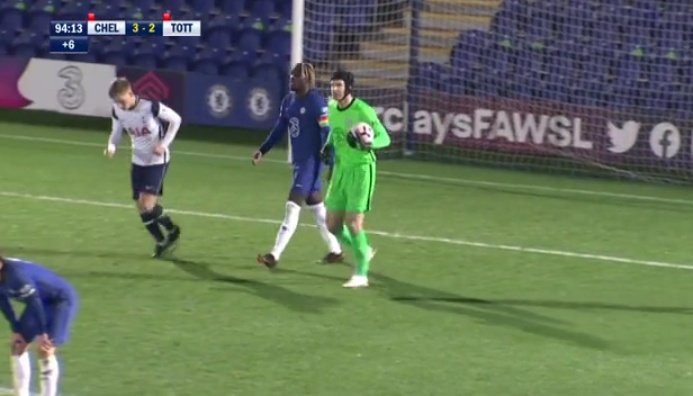 Remember also, he was named in Chelsea official Premier League squad as an emergency cover back in October. Do you wish to see more of him or not? Drop your comment, hit the like button and follow-up for more updates.