ARS 2-2 CRY: Arsenal Celebrating A Draw To Palace At Home Suggests They Are Now A Mid-Table Team

Who would have thought that Arsenal would be celebrating a London derby draw like they'd just won the Premier league title.

After their disastrous start to the seasonbin which they lost their first 3 games, Arteta's men seemed to have built a bit of momentum and before kickoff today, they had a chance to go 1 point behind Manchester United on the table. All they needed was a win.

Talking about slow starts, it is amazing how Patrick Vieira put together a brand new team with kids and within 4 months they are already playing better football than most clubs. Some would argue even Arsenal.

The Eagles, like Arsenal, came into the game in fine form after losing only once in their last 6 Premier league matches and they really should have won this match. 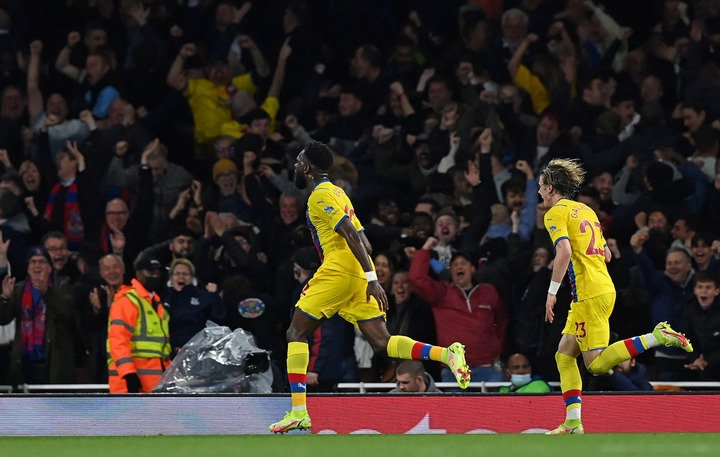 It was Arsenal who drew first blood but Palace came from behind and took the 1-2 lead.

The game was destined to end in a Palace win until Lacazette came through with a stoppage time equaliser for the Gunners. 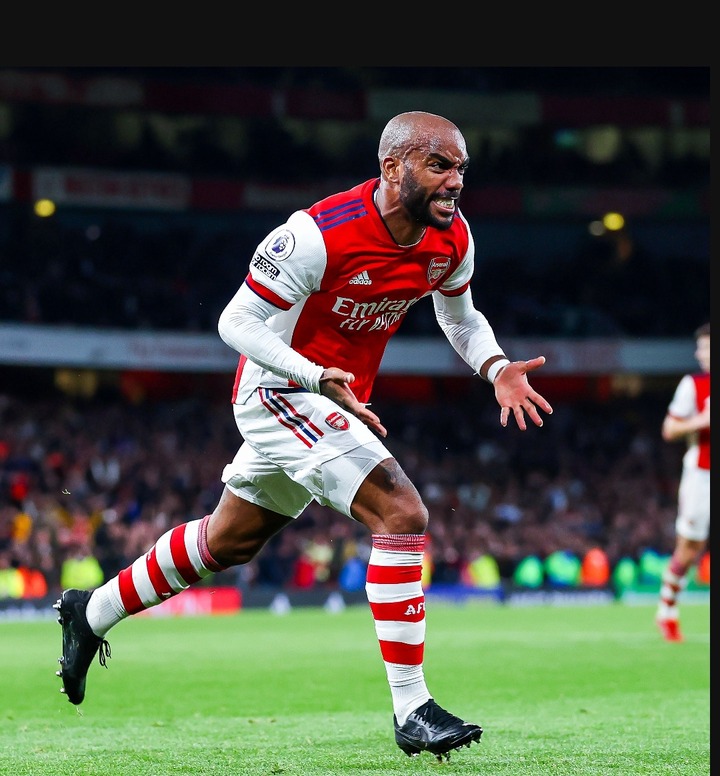 The way Arsenal celebrated that goal, you'd think they'd just won the title. A big club would not be celebrating an equaliser like this and would be disappointed that they let a 1-0 lead slip away from them.

In my opinion, this wild celebrations of a London derby draw suggests only one thing, Arsenal are now okay with the fact that they are now a mid table club.