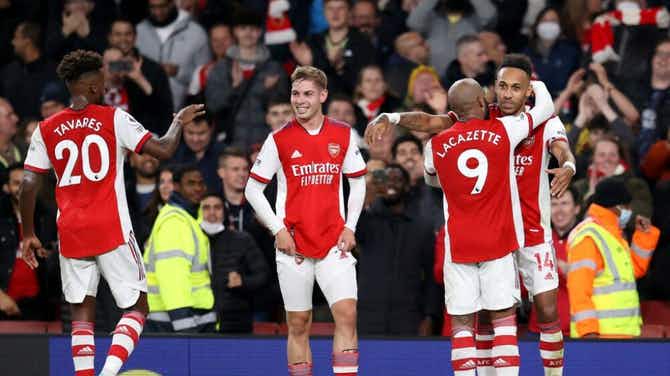 Arsenal welcomed Aston Villa to the Emirates on Friday night and hold on to all three points after a 3-1 win.

Here is what i made of it. 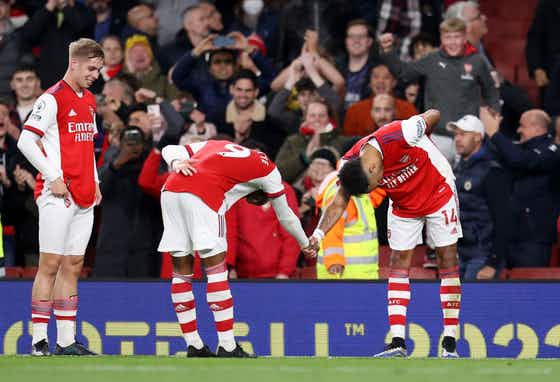 After struggling against Crystal Palace just a few nights ago, Arsenal found a way to put their disappointment behind them.

Mikel Arteta’s men bounced back on Friday night with a dominant performance some would consider inspiring.

Throughout the first 45 minutes, the hosts were in complete control of the match and boasted some impressive stats as a result including holding majority possession and having 14 shots compared to Villa’s zero.

But it didn’t stop there as Arsenal came out in the second half with even more to prove.

They went on to add a third goal roughly 10 minutes after the restart and continuously threatened Aston Villa’s backline. Even from a defensive standpoint the Gunners rarely put a foot wrong.

This result suggests it’s onwards and upwards in the table, and in mentality, for Arteta’s men. And what better time than now to do so!

Too little too late for Aston Villa 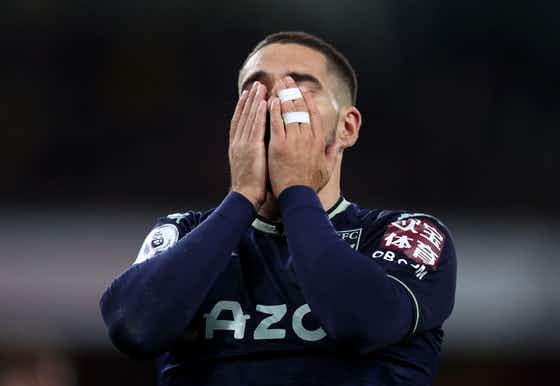 Aston Villa will only have themselves to blame as a lacklustre first half put them in a tough situation at the Emirates.

But everyone knows a 2-0 lead to be the most dangerous scoreline in football and near the end of things, Dean Smith’s side had multiple chances to get themselves back into the game.

Twenty-year-old Jacob Ramsey kick-started what could have been a very impressive comeback with a curling effort that left Aaron Ramsdale stunned.

Seemingly seconds later, Ollie Watkins missed a chance to tap in for 3-2 and later on Leon Bailey’s free-kick went just over the bar late in the game.

If they managed to score one more and add some pressure on the hosts, they might have cracked Arsenal.

But in the end, it was too little too late for Villa and they have now lost three games in a row. 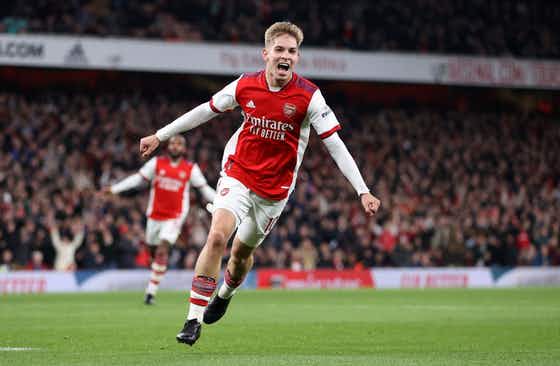 It was a team effort from Arteta’s men throughout the night but one name stood out amongst the bunch.

Emile Smith-Rowe was firing on all cylinders for the hosts and if you’re an Arsenal fan, you can’t help but be filled with joy at the sight of his talent.

The 21-year-old was one of the most impressive players on the pitch and dictated the flow of the game throughout 90 minutes, assisted the opener and scored the third. He has now scored and assisted in two of his last three home games.

Simply another day at the office for Arsenal’s homegrown hero who deservedly earned man of the match honours.