Opinion: Why Arsenal Must Hire Ralf Rangnick As Technical Director.

By SportSuccess (self media writer) | 1 year ago

Why Julien Nagelsmann as Arsenal's new first-team manager? Well, if you see how they bring teams from nowhere into big and lofty status', then you'd have no doubt they'd be able to do it with Arsenal. With the Red Bull club, Rangnick (as Director of Football), built them from quite simply nothing alongside Dietrich Mateschitz, the co-owner of RB Leipzig and RB Salzburg, into Champions League regulars in a very short time. Essentially building a Champions League team from scratch, the footballing franchise of Red Bull is built upon the philosophy of - 'It gives you wings.'. Red Bull purchased the playing license for the German football - SSV Markranstadt. They then climbed up the ranks to the very top, in the 1st-tier of Germany, and became one of Germany's top teams in the space of 6-8 years. 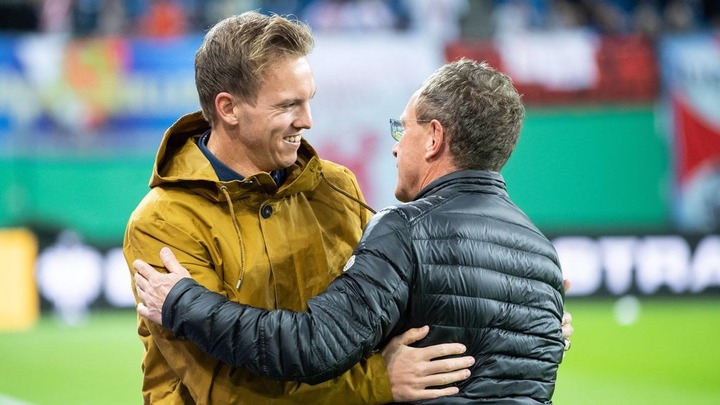 Ralf Rangnick came in and was given the role of sporting director of both RB Leipzig and Red Bull Salzburg. He completely changed the financial expenditure of Leipzig and Salzburg, into a smart scouting system that benefited from numerous European feeder clubs. Producing world-class talents since he first came in, with the likes of Sadio Mane, Erling Haaland, Timo Werner, Joshua Kimmich, and Dayot Upamecano to name a few. 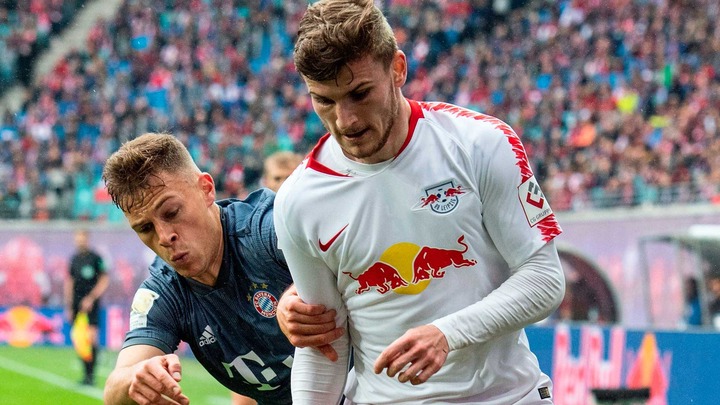 Leipzig seemed on the rise again, and rightly so. Rangnick secured several promotions and granted RB Leipzig entry to the Bundesliga in 2016, having become manager of Leipzig to ensure the major promotion to the Bundesliga. Ralph Hassenhuttl came in and took the reigns as Rangnick resumed his post as Sporting Director. Hassenhuttl transformed Leipzig from 'promotion newbies' into Bundesliga regulars in his 2-year tenure before he moved from Leipzig to the Premier League. Following the departure of Hassenhuttl, Leipzig was now a Europa League team. But with no manager at the helm, Rangnick came back for his last spell at Leipzig. Once again filling in as 1st-team manager for the 18/19 season. This season put Leipzig on the world map. Ralf Rangnick is capable of changing the philosophy, recruitment, and playing style into a well-oiled European powerhouse. Following his heroics and mentality in bringing Leipzig to the very top from quite literally nothing, demonstrates what he is capable of with so very little. A prime chance for Arsenal to take a hold of his services, and a very good chance to let Rangnick mold Arsenal into a top-side once again. Arsenal has always been stingy in the transfer window, and Rangnick's smart recruitment and links to feeder clubs will ultimately solve the solution. 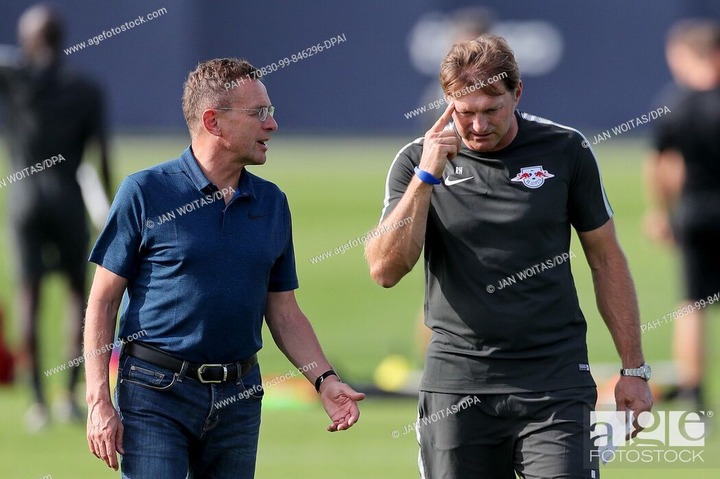 Bringing in unknown qualities who will fight and make a name for themselves instead of big-names who come to wind down their careers and earn their last paycheck, will most definitely translate to hunger and hark work on the pitch. The disciplinary issues and major behind the scenes problems will almost certainly become a thing of the past, with Rangnick's harsh but fair mentality proving ever so effective in getting the Red Bull club's to the very top. Ultimately, he would need a manager who is capable of gripping and installing a play-style into the minds of the players. At Leipzig, there was Hassenhuttl who performed so incredibly, he was taken away to be a Premier League manager. Well, it would be Julien Nagelsmann. He made Red Bull Leipzig, a small German club formerly in the 5th-tier of German football, into a title-challenging side. He has proved that he doesn't need major funds and he can work with almost anything and find the most fluid solution. 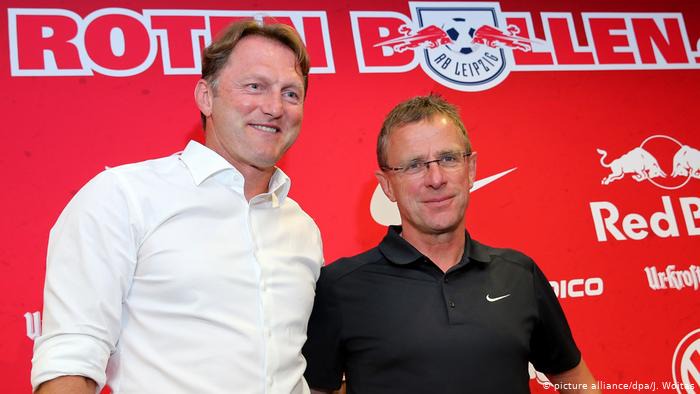 Surely Nagelsmann would be a great fit, especially alongside Rangnick as Director, an absolute dream team to rebuild Arsenal. Giving the Director of Football job to Ralf Rangnick would make a lot of sense, and it should be the owners' priority right now. Capable of building from nothing, give Rangnick an already established Arsenal team and see him reap the rewards and put Arsenal amongst the elites.

Content created and supplied by: SportSuccess (via Opera News )