OPINION: Kai Havertz On Track To Becoming One Of Chelsea's Cult Hero And Premier League Best

By Floky (self media writer) | 4 months ago 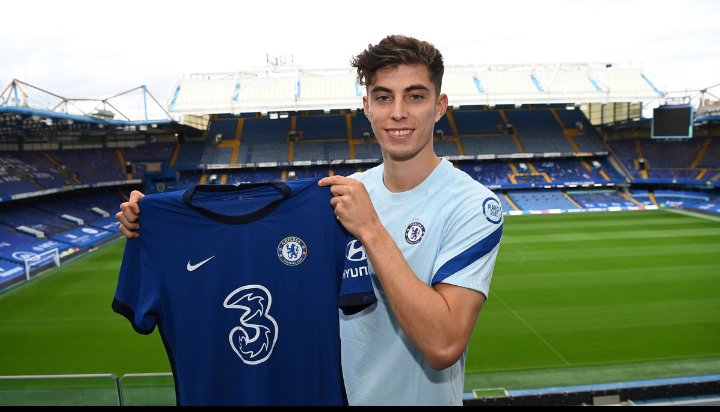 Labeled the next Michael Ballack in a Chelsea shirt, kai Havertz is on course to becoming even greater than the former Chelsea German player attaining a cult hero status as well as becoming a premier league best. English club Chelsea signed the 21-year-old Kai Havertz from Bayer Leverkusen, on this day last year for £71m with clauses on a five-year deal.

Having a good eye for goal, Kai Havertz possesses a unique flair and grace about him on the ball as well as been deceptively quick and glides across the pitch bringing back memories of Eden Hazard. Who was once a similar figure in the premier league, a player who you feel can win you the game at any given moment. Kai's first season at Chelsea did not start very well, coupled with the Covid-19 and injury, but he sure made up for it winning the Champions League by scoring the winning goal. Like a Lamborghini just cruising at the moment, Havertz will soon hit his fifth gear. Harvertz showed his qualities very early on getting a hat-trick in a 6-0 win over Barnsley. The German player would also get another goal in a league game against Southampton. 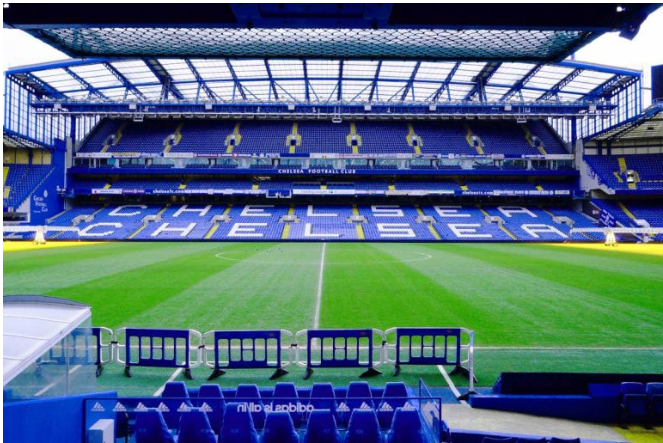 His talents are emerging to be more profound and clear with his impact for Chelsea, genuinely by May he can be the Premier League player of the season. Whilst his ability is continually questioned by fans and journalists, the young German player together with Mason Mount is strong enough for the Premier League and he showed it against Liverpool. Kai Havertz looks set to fulfilling his prophecy of becoming one of the Chelsea greats, as he is both energetic to watch and very good with the ball at his feet.