Women have been making a huge impact in the world of sport for many years now, serving as inspirational role models to both those who hope to follow in their footsteps, and wider society in general. Over the last 20 years, female athletes have not only been inspiring the next generation, but they've also helped grow a previously limited audience - a 2018 report showed that 84% of sports fans now have in interest in women's sports. These are the women who are responsible for these incredible strides for not only women's sports, but sports in general. 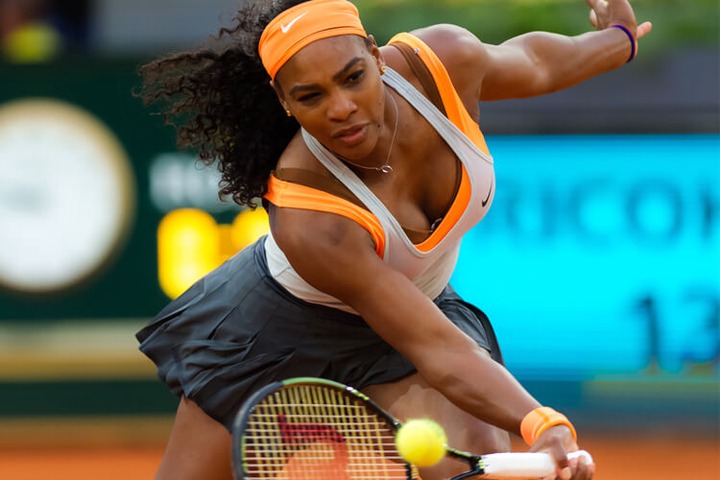 Where better to start than Serena? Not only one of the biggest names in women's sports, the younger Williams sister is one of the biggest names in sports full stop. Serena's success on the tennis court is unrivaled. She holds the most Grand Slam titles in singles, doubles, and mixed doubles combined among players currently on the circuit. Serena's on-court dominance has led to incredible commercial success - in 2019, she was the only woman on Forbes' list of the world's highest-paid athletes. 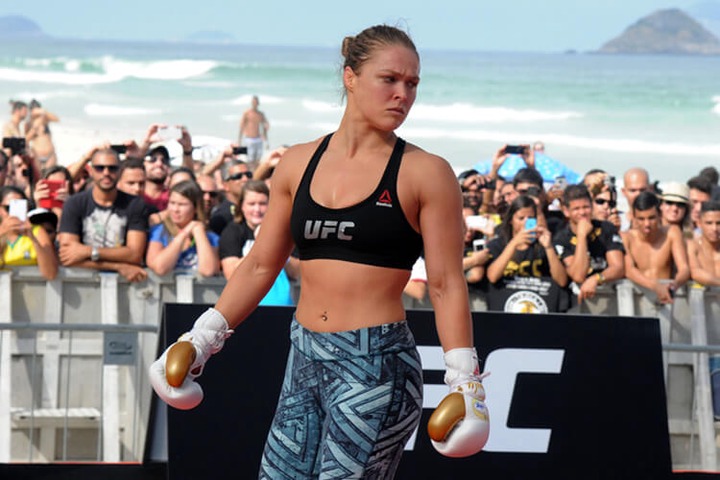 Without a doubt, the toughest athlete on this list is the former UFC champion, Ronda Rousey. A true pioneer, Rousey is the only woman to have ever won both a UFC title and a WWE belt, and she remains one of just a handful of female fighters to headline a pay-per-view event. Rousey is also a successful Olympian, winning a bronze medal in wrestling at the 2008 Beijing Olympics. Since retirement, the fighting legend has turned her hand to acting, starring in a number of films including Mile 22 and Furious 7. 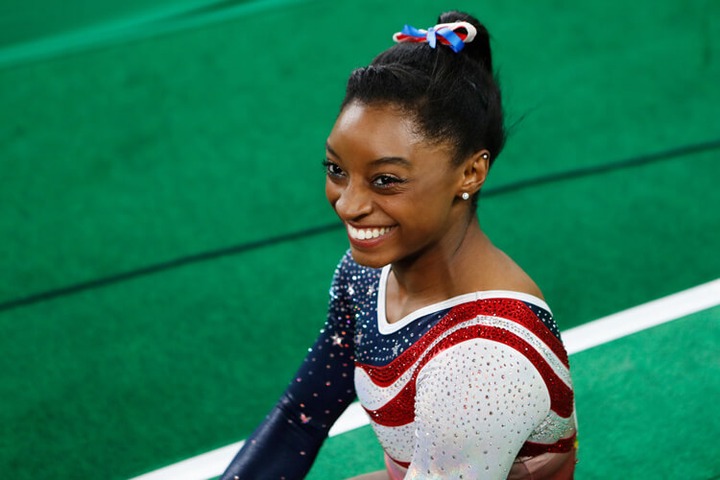 Simone Biles is simply a sensation. Already considered one of the greatest gymnasts of all time, the diminutive American leaves spectators lost for words virtually every time she steps onto the mat. At just 23, Biles is the most decorated American gymnast with 25 Olympic and World Championship medals and shows no sign of slowing down. Simone may only be 4'8", but she is a giant of her sport and a true inspiration. 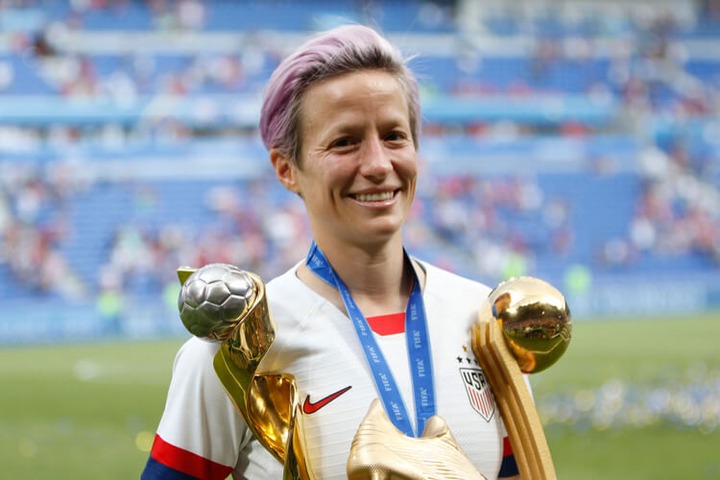 Co-captain of the USA women's soccer team, Rapinoe became a household name after inspiring her team to the FIFA Women's World Cup championship in 2019. There, she also claimed the Golden Boot award for most goals scored as well as the Golden Ball award for outstanding player. What makes Rapinoe so important aside from her on-field success, is her fearlessness in speaking out against inequality. She is an advocate for numerous LGBTQ organizations and continues to remain vocal on matters surrounding social injustice. 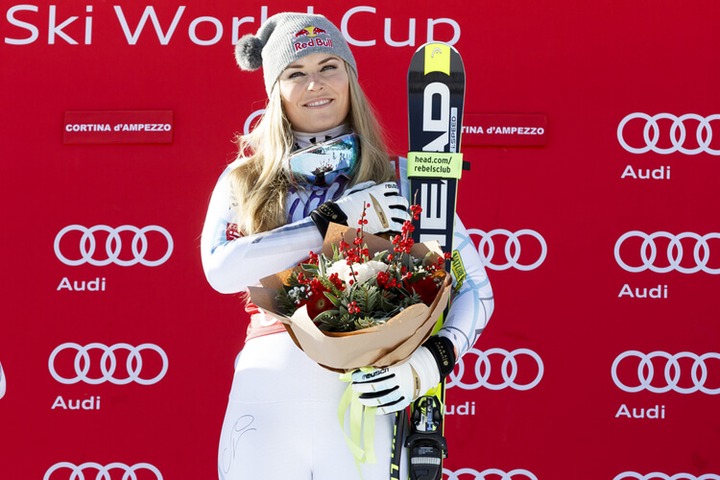 When it comes to the slopes, there are few more dominant than Lindsey Vonn. The American skier is one of only two women to win four World Cup overall championships, and the first American woman to win gold in the Winter Olympics downhill, which she achieved in 2010. One of the greatest skiers of all time, Vonn retired in 2019 with a staggering 3 Olympic medals, 4 World Cup titles, and 2 World Championship golds. A true winter sports icon.