By Verachii (self media writer) | 1 year ago

The blue's however lost to Porto in the quarter finals which was held at the Ramon Sanchez Stadium yet however qualified for the semi finals. After the match, Tuchel released statements defending his team's performance.

This game shows that Porto FC was really determined after loosing to Chelsea in the first leg so they really buckled up for this match but we're only able to score 1 goal which was in courtesy of Mehdi Taremi during the closing stage of the game.

However after the game Tuchel reacted to the performance of his team as he said he was very happy with their performance. 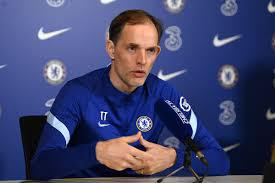 According to Tuchel, he said that "It is a very big achievement. 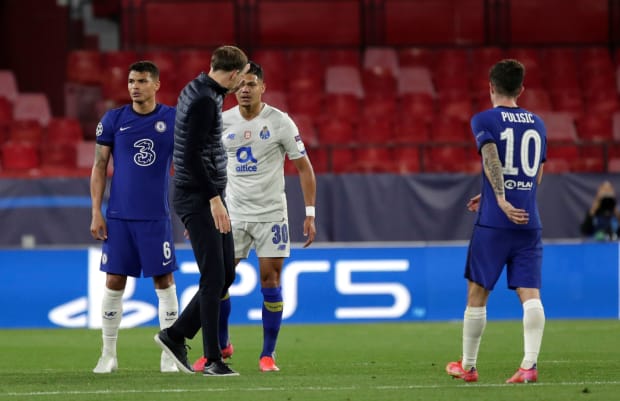 Although he was criticized on how his team played defense but he therefore said that his reason for playing them in such a style was due to the physicality nature of Porto's player so he had to make some adjustments. 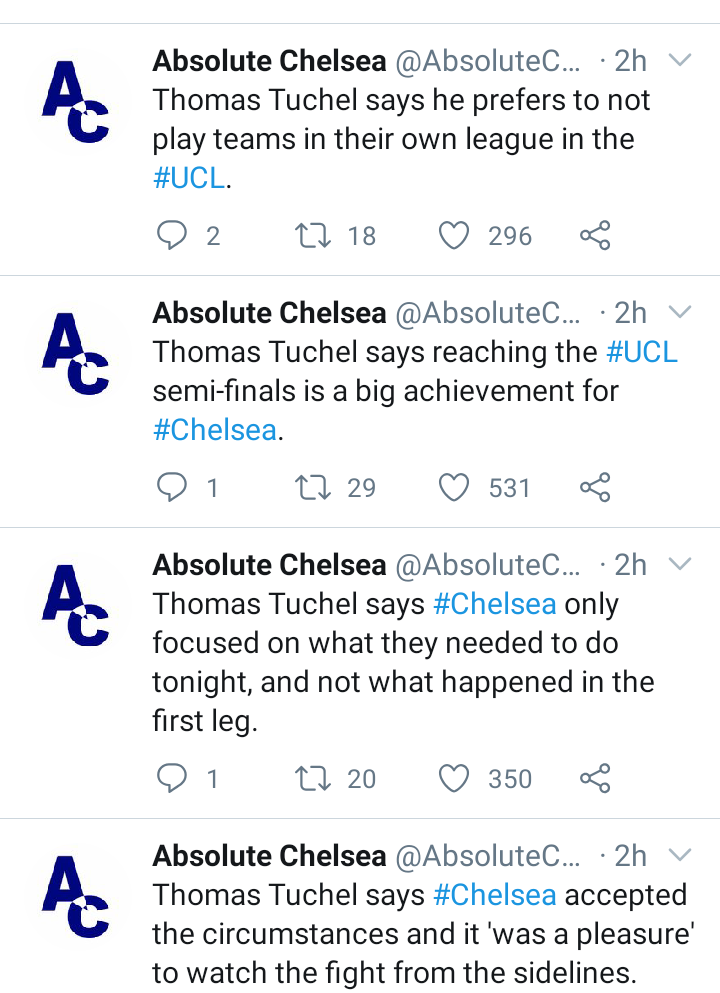 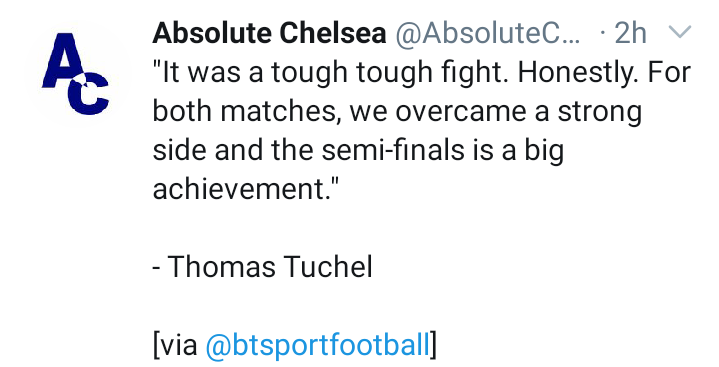 After revealing how happy he is with his teams performance, the blue's will have to wait for the outcome of the next match which will be between Liverpool & Real Madrid to know the team they will be playing in the Semi finals.

Content created and supplied by: Verachii (via Opera News )