By Energine (self media writer) | 26 days ago 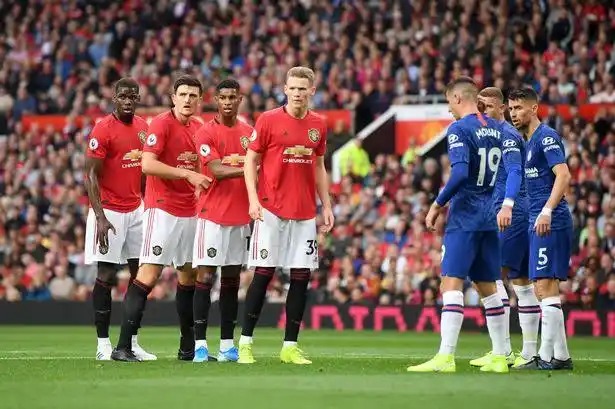 Currently, Chelsea and Manchester United are among the first teams that will be mentioned when discussions concerning the EPL are being made. The two clubs have maintained their reputations as big teams and have also kept their league performances at the top. Chelsea appears to be the toughest team among the two clubs as the Stamford Bridge giants have been winning consistently and are currently leading on the EPL table. The blues are still playing in all competitions and are also known for having a good defensive wall.

But despite these good stats, Chelsea's team is lacking in a few considerable areas, which Manchester United on the other end seems to be doing satisfactorily. Even as the Red Devils are struggling to cope, as their recent results suggest, there are two things that they are doing better than Chelsea this season.

1. Coming from behind to get good results 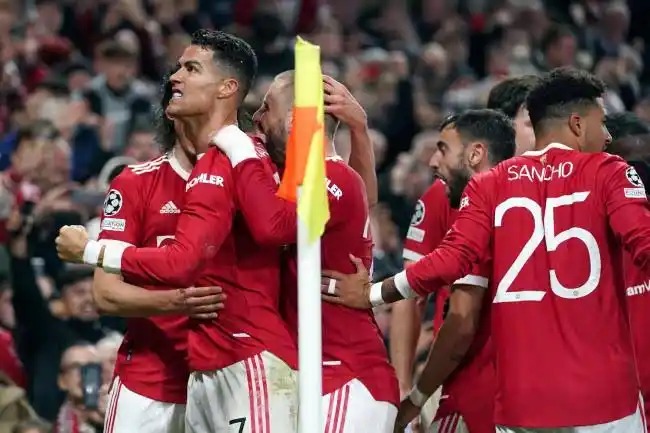 The present Manchester United has a good "come back" spirit, and fans can confirm this in their recent games. They overturned a deficit of two goals in a UCL match and won heroically. In another match against Atalanta, the team also canceled out a two goals deficit to earn a point.

But coming to Chelsea's side, the team is always likely to lose a game whenever it is a goal down. Against Manchester City in this season, they ended up losing after conceding a goal. A similar result was also earned by the team against Juventus. 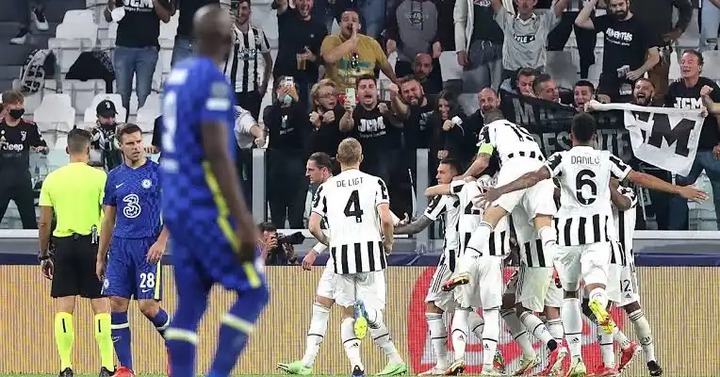 They also lost at the FA Cup final in a similar style. Even when a team equalizes against them, getting back in the leading position sometimes proves to be difficult for Tuchel's men. Manchester United appears to be doing better than Chelsea in this area. 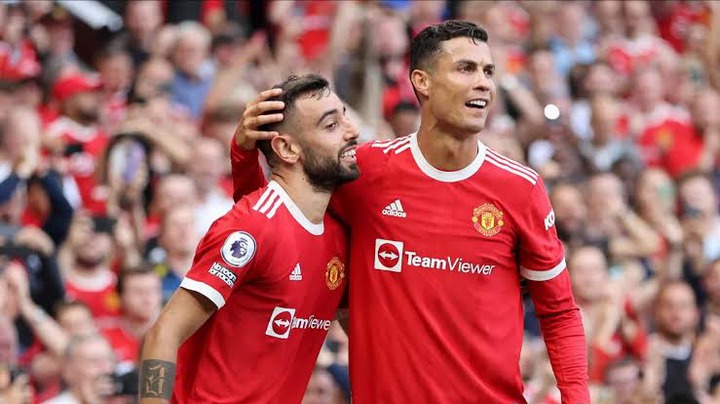 Keeping a stable connection between the midfield and the attack is another thing that Manchester United is doing better than Chelsea at the moment. The Red Devils are always quick to locate their target when their midfielders have the ball. 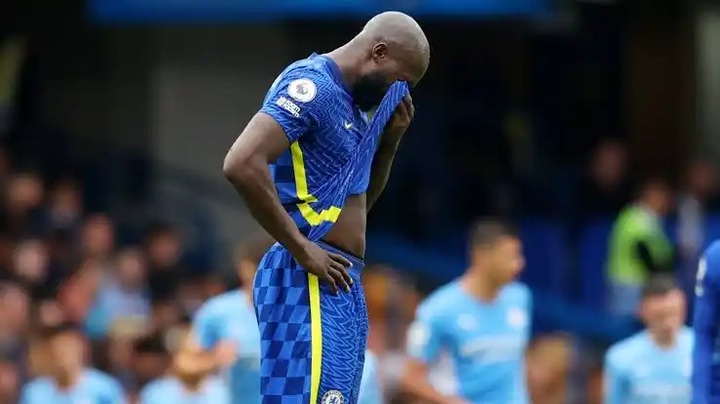 But on the side of Chelsea, their attackers struggle to get the ball, and their possession lasts mostly in the midfield area. In their recent games, it can be seen that goals are coming from their defenders more instead of their front three players.