By Chimosports (self media writer) | 1 year ago 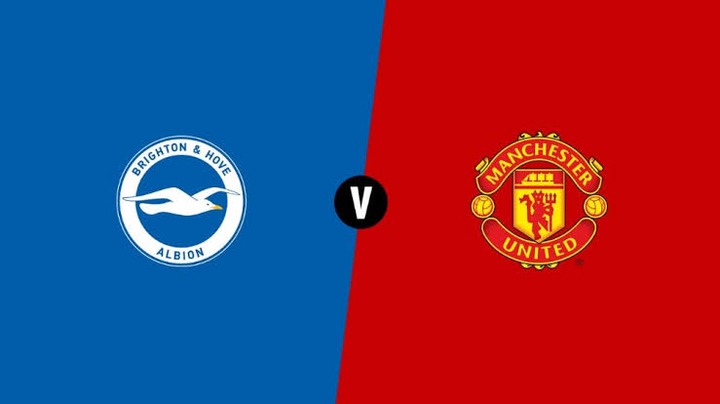 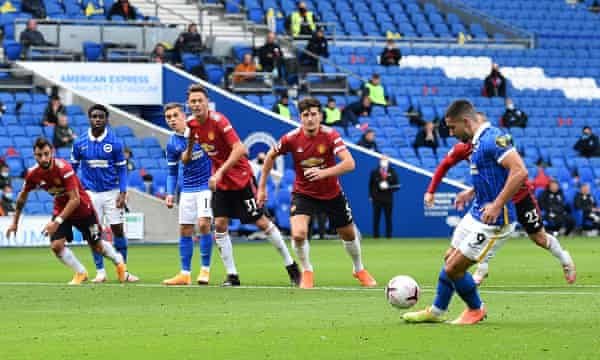 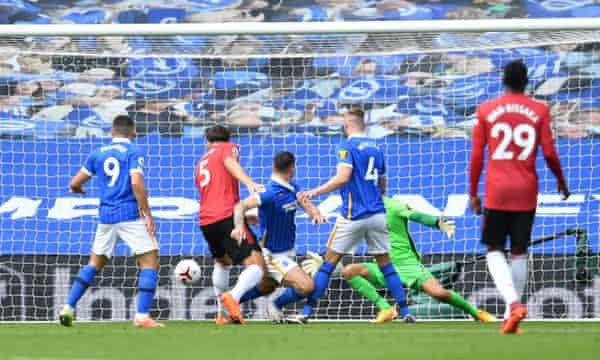 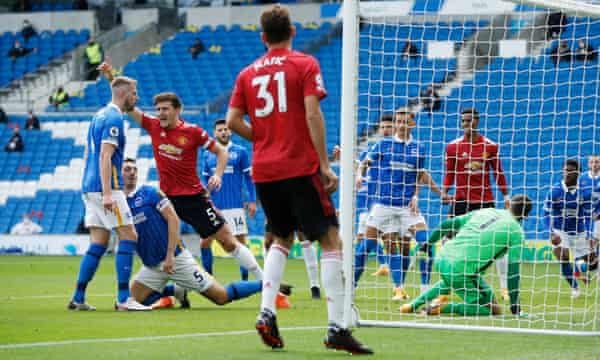 Though Brighton had a better performance today as they opened the scoring from the penalty spot where Maupay converted the penalty to give Brighton the lead in the first half. Manchester United were lucky to have an equalizer after Lewis Dunk scored an own goal that costed his team. 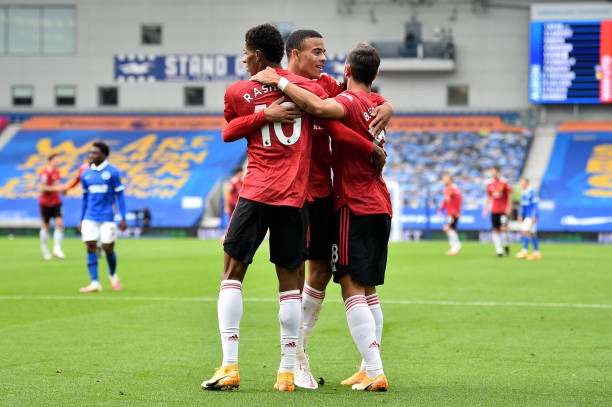 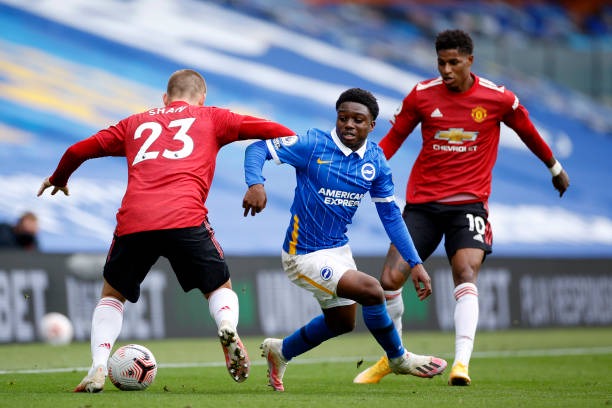 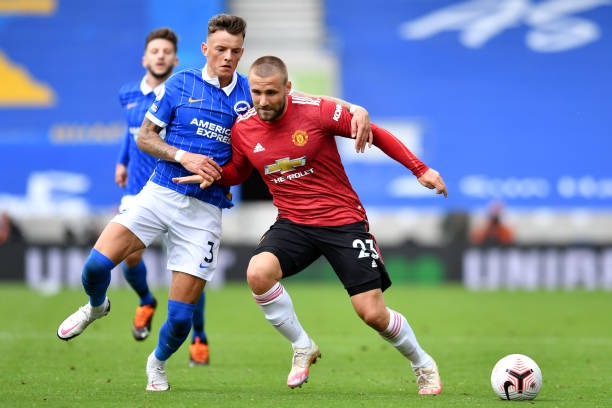 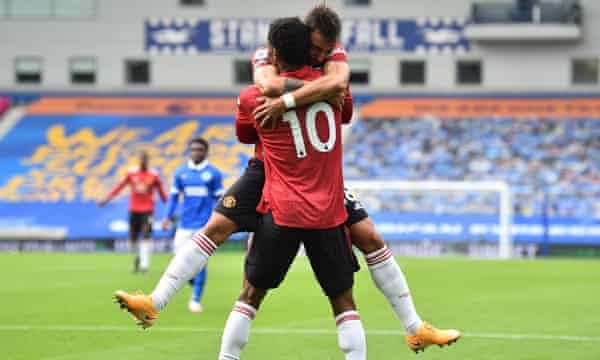 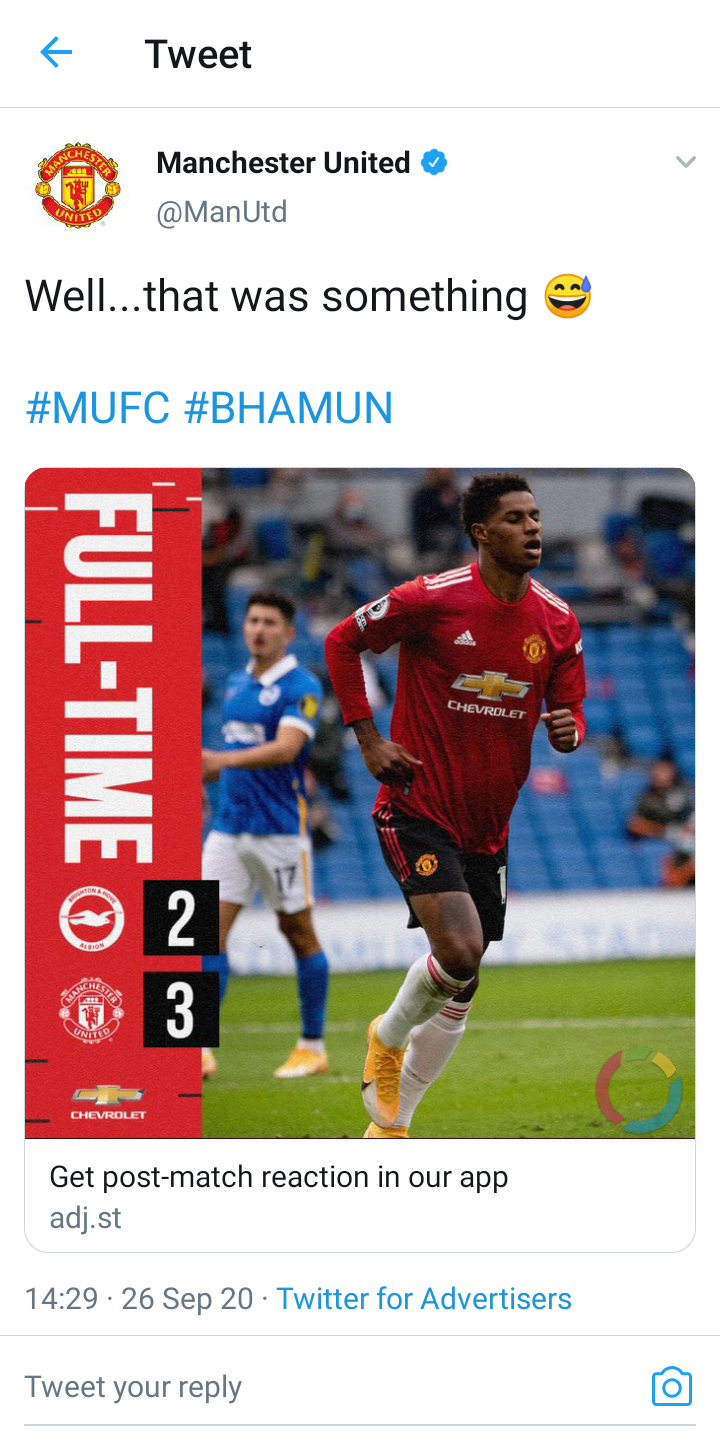 A lot of angry fans have reacted to this tweet, following the plot performance of Manchester United's defense.

Comments can be seen below: 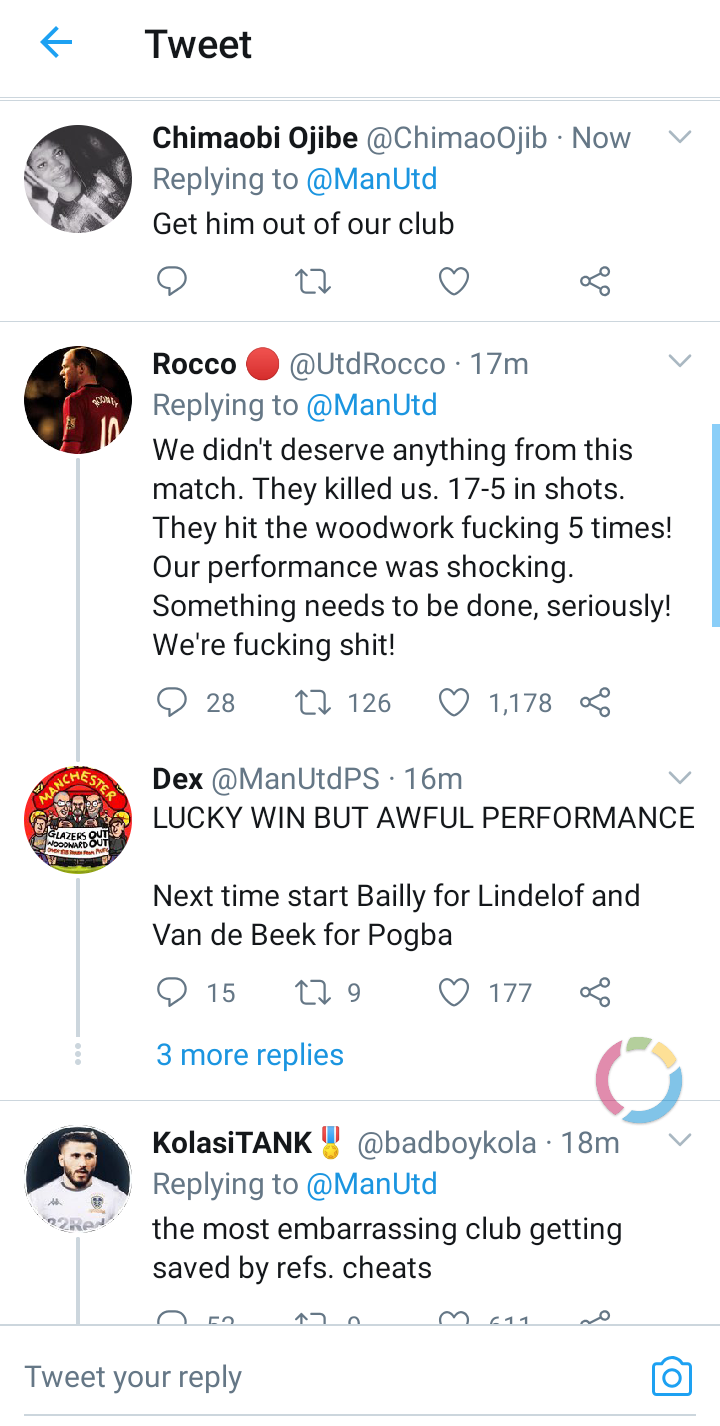 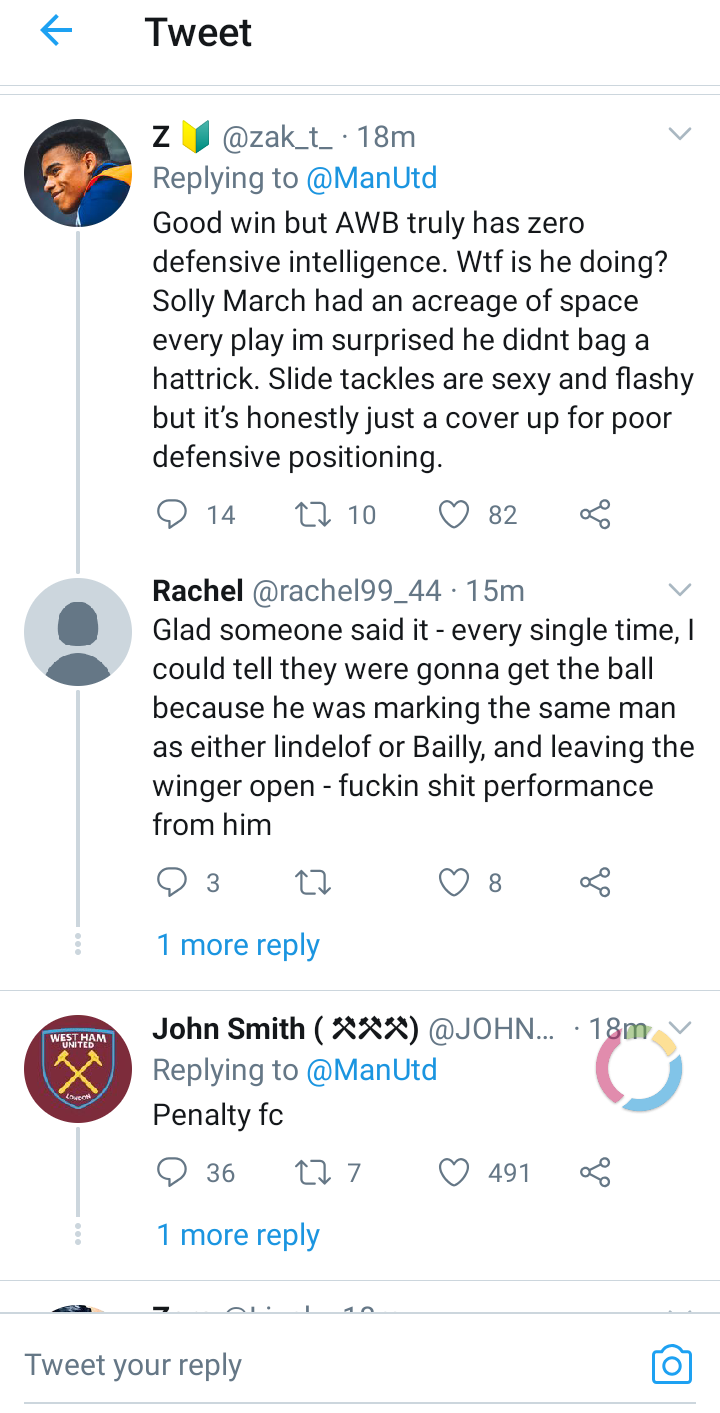 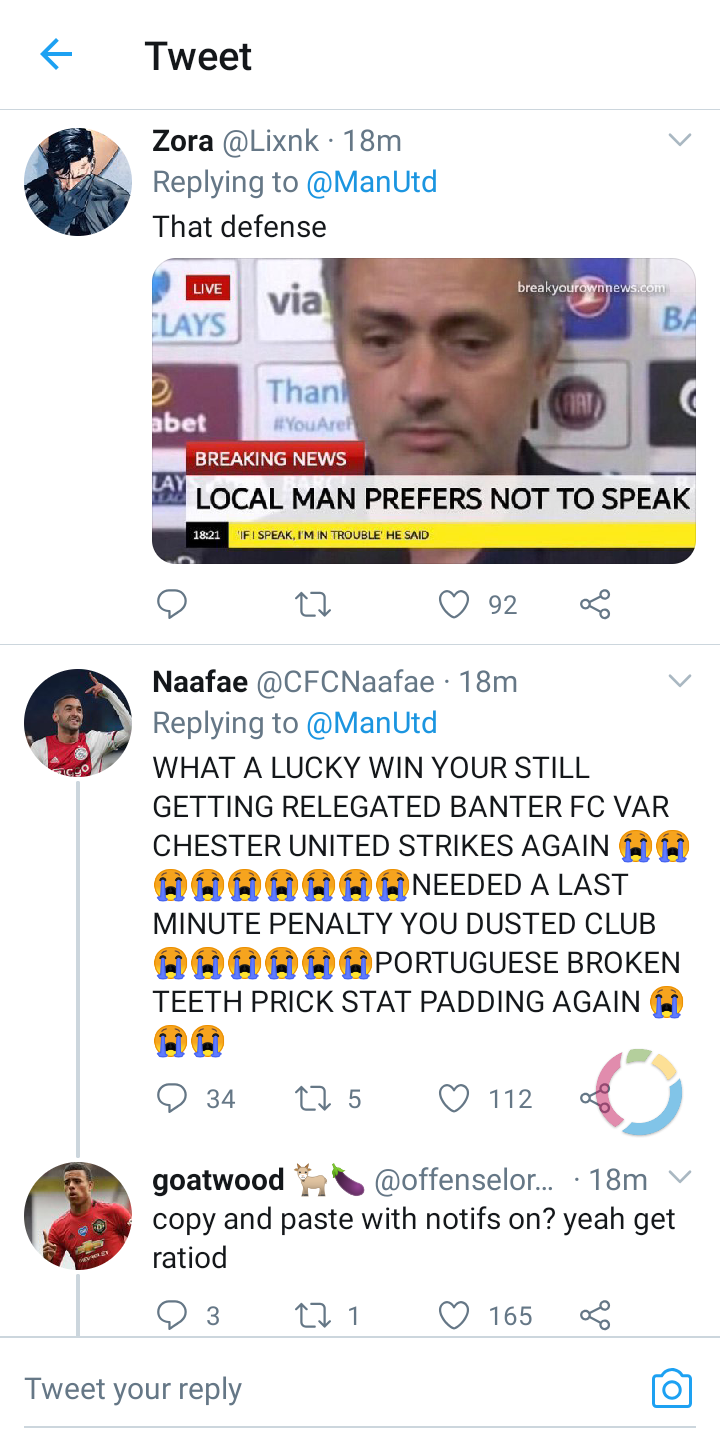 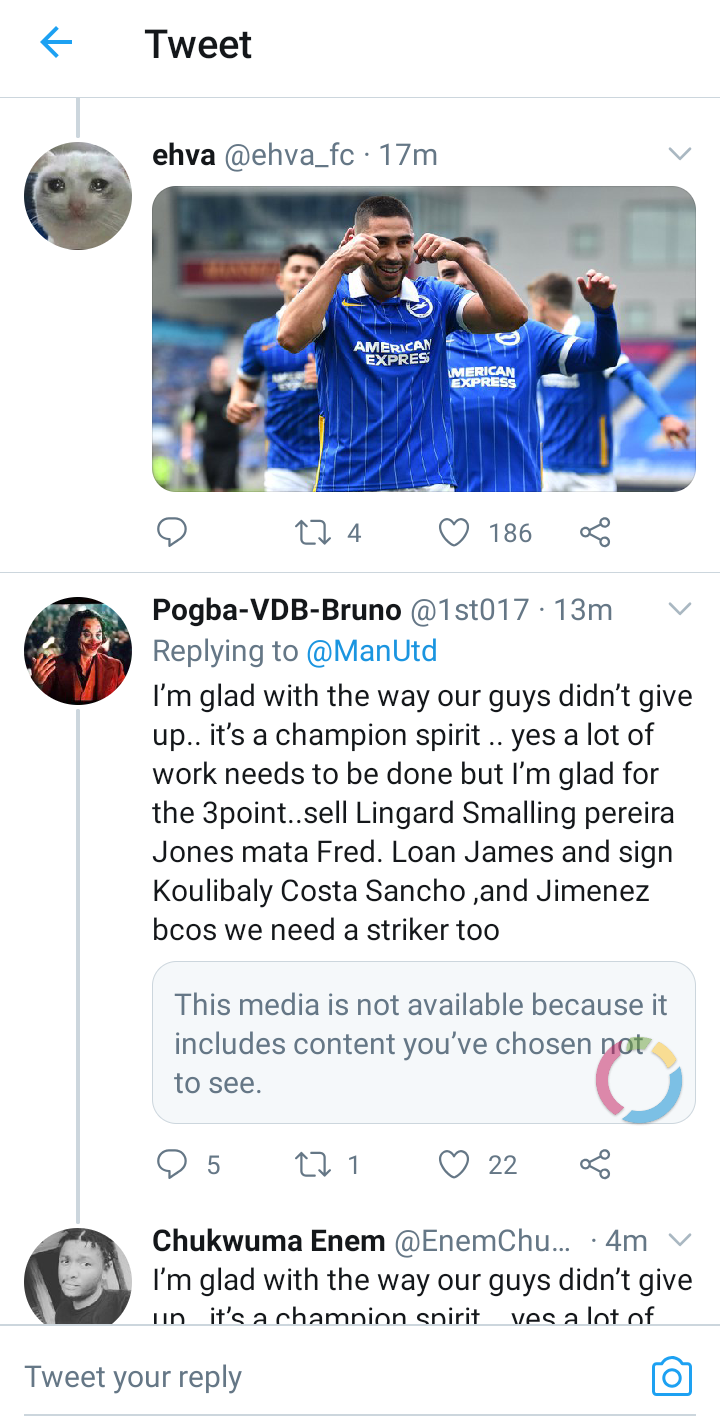 What are your views on this match? What VAR decision accurate?

Content created and supplied by: Chimosports (via Opera News )