CHE vs ASV: Meet The Former Chelsea Player that could Score against Them in the Match

European domestic football leagues are set to resume after the international break and The Blues will be hosting Aston Villa at Stamford Bridge for their 4th match fixture of the new English Premier League season. 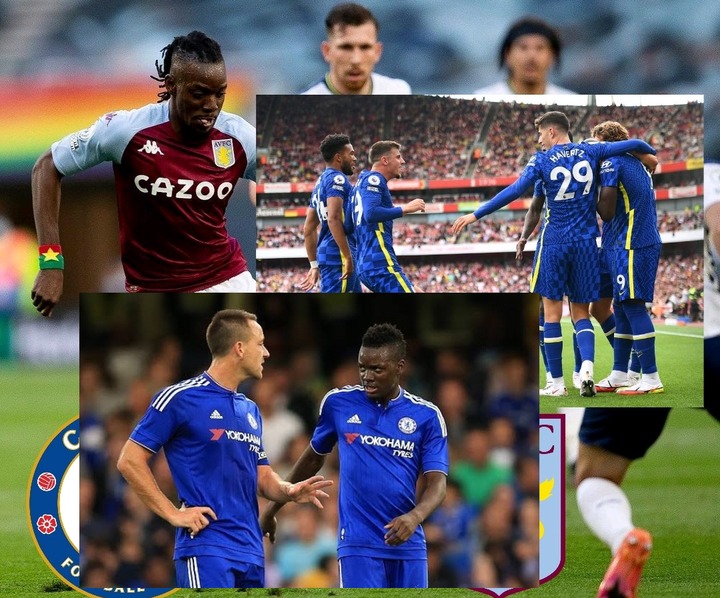 Chelsea is enjoying a good start this season and is yet to lose a game in all premier league fixtures they've played so far. Tuchel and his men will be hoping to continue the unbeaten run against the visitors who could lineup one of Chelsea's former players against them at Stamford Bridge. Traore is widely considered to be one of the most skillful forwards in the premier league and has impressively scored 8 goals in 39 appearances for Aston Villa. 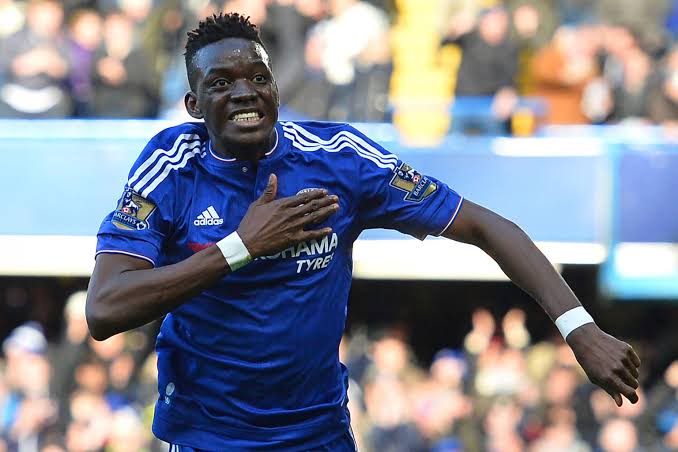 Though some fans might not remember him, Chelsea FC was the first club Bertrand Traore played for in the English top-flight domestic football league. 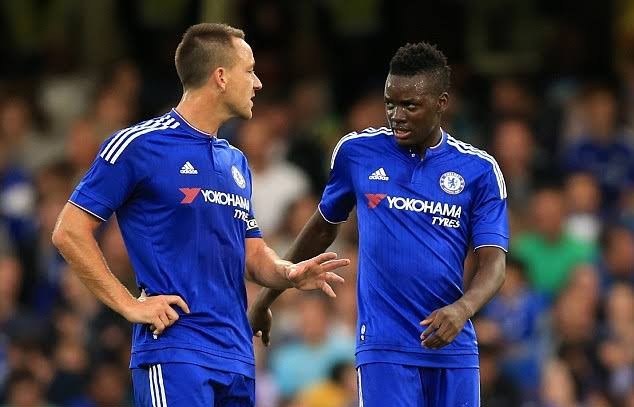 The Burkinabe professional footballer made 23 senior appearances for Chelsea FC and scored 6 goals during his time at Stamford Bridge.

During his time at Chelsea, Traore had the opportunity to play with some of the Club's legends like the 40-year-old English former professional footballer John Terry who played as a defender for Chelsea FC and England's national football team during his football playing days. 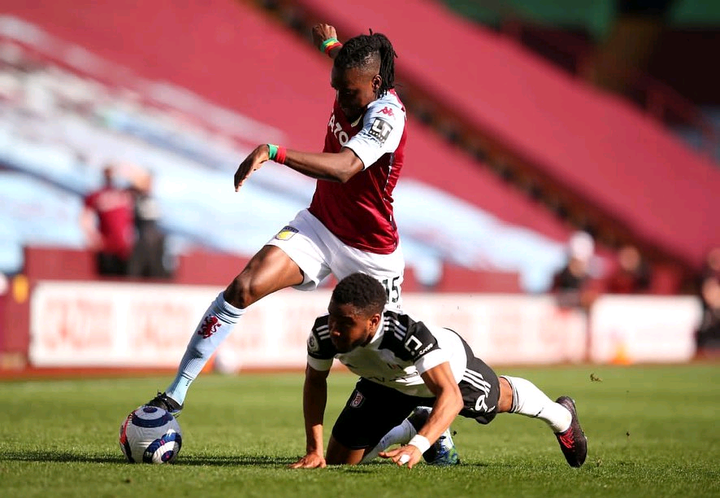 Bertrand Traore is one of Aston Villa's best forwards and there's a good chance that he might score against his boyhood club when his current club visits Stamford Bridge.