After spending most of his years at Barcelona, Messi decided to join PSG due to Barcelona's financial constraints this year.

Players are often renowned for the individual successes that they achieve in their playing careers.

Lionel Messi managed to stick to Barcelona through long period of continuous triumphs from 2004 to 2021. 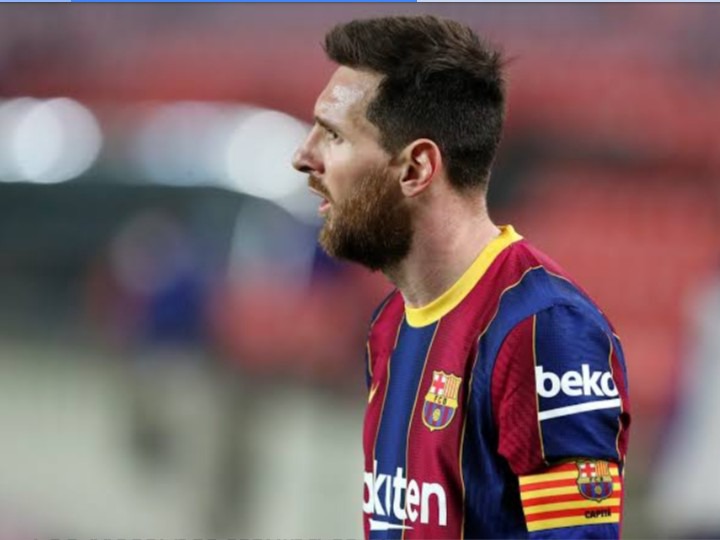 However, In this article, we take a look at some La Liga records Messi couldn't attain during his time in Spain.

Lionel Messi was instrumental to Barcelona’s immense success in the last two decades and has won 10 league titles with the club before joining PSG. 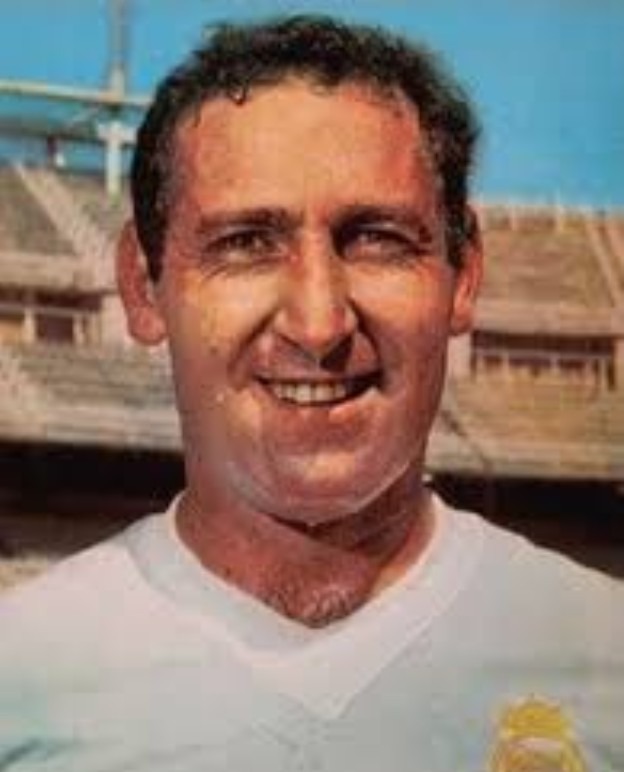 However, Francisco Gento known as Paco Gento, who played as a left-winger and represented Real Madrid for 18 years won the Spanish top-division on 12 occasions, starting from his very first season for the club in 1953-54.

2. Most Goals in One La Liga Match:

Scoring goals is the chief aim of any striker, but there is a particular satisfaction to be gained by scoring high number of goals in one game.

In LaLiga, Hungary Laszli Kubala holds the record for most goals scored in one La Liga game. He scored 7 goals against Sporting Gijon during the 1951–52 campaign.

There are a few records that, even if you didn’t have much interest in football, would still grab your attention.

4. Most appearances in Primera División :

Andoni Zubizarreta is the all-time record appearance maker in La Liga history. He played a total of 622 matches between 1981–1998. Lionel Messi appearances for Barcelona was 520 from 2004 to 2021. 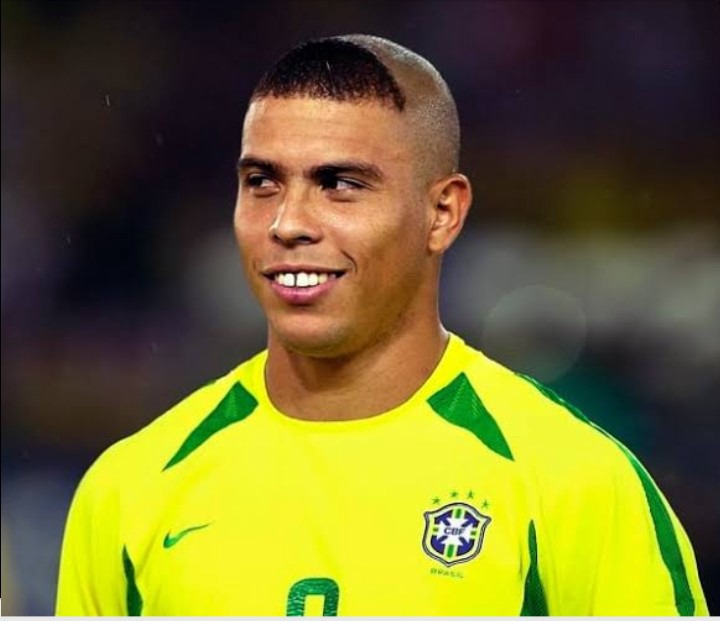