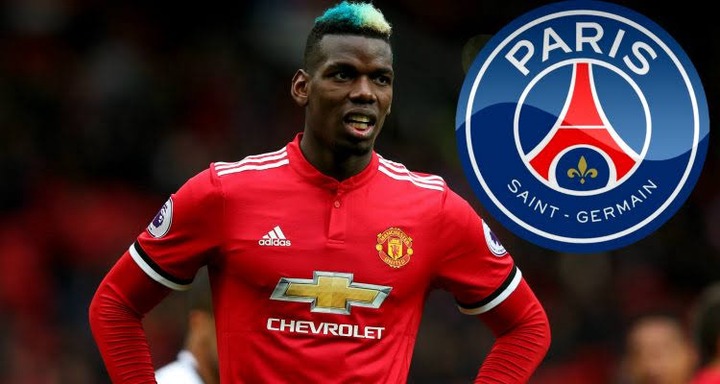 Manchester United are preparing to battle it out with Paris Saint-Germain for Brest midfielder Romain Faivre.

Milan are keeping tabs on Anderlecht youngster Albert Sambi Lokonga - according to DH.

West Ham loanee Felipe Anderson is the subject of interest from West Ham - according to TeamTalk.

Eduardo Camavinga says that he will not make any decision about his future until the end of the current campaign, as speculation continues to swirl over an exit from Rennes.

Lichaj joined the Turkish club ahead of this season, but has only four months left on his contract.

Croatian defender Toni Datkovic has signed with Cartagena in Spain, the club confirmed.

Datkovic heads to Spain on loan from Greek side Aris, with Cartagena having the rights to purchase the Croatian at the end of the season.

Pogba has been heavily linked with Real Madrid and Juventus but, according to the Daily Star, PSG are interested in signing him.

Emerson 'always ready' for Lampard amid Serie A return rumours

Emerson has insisted that he's "always ready" for Chelsea boss Frank Lampard amid rumours of a potential return to Serie A.

Jesse Lingard has urged to leave Manchester United by ex-Red Devil Dimitar Berbatov after his lack of gametime this season.

Lingard is well down the pecking order at Old Trafford, although the club recently triggered the clause in his contract to extend his stay.

Timothy Fosu-Mensah is poised to complete a switch from Manchester United to Bayer Leverkusen.

Arsenal boss Mikel Arteta has confirmed defender Rob Holding is set to sign a new deal with the club.

The centre-back’s current terms do not expire until the summer of 2023, but the Gunners will reward his impressive form with an improved contract.