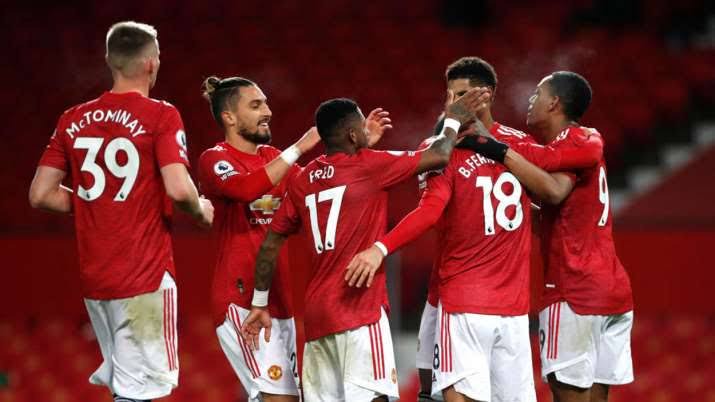 The Manchester United game ended in a 1-1 tie at the end of regulation time, while the Chelsea game ended in a 3-1 victory for Chelsea, which sent them to the top of the English Premier League table. 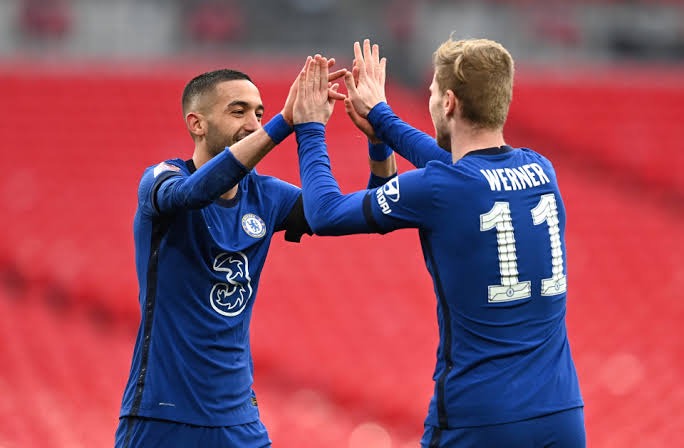 Based on today's performance of players, the following is the strongest possible combination of Manchester United and Chelsea.

Because Eduard Mendy has a minimal role at the goalpost in comparison to David De Gea, the Spaniard should be given the opportunity to start at the goalpost.

Trevor Chalobah and Victor Lindelof will play in the center of the defense for us. 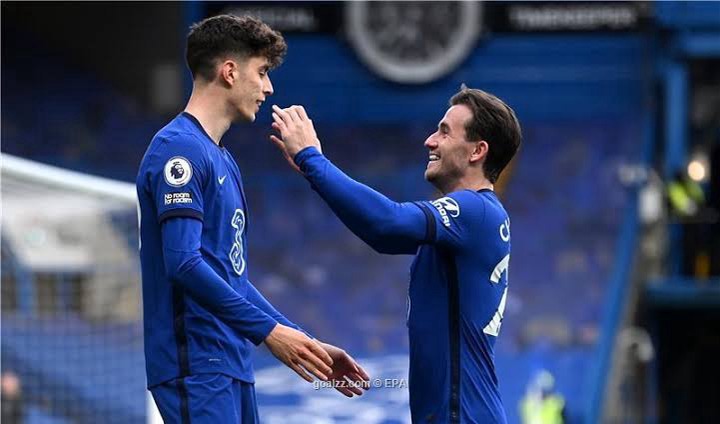 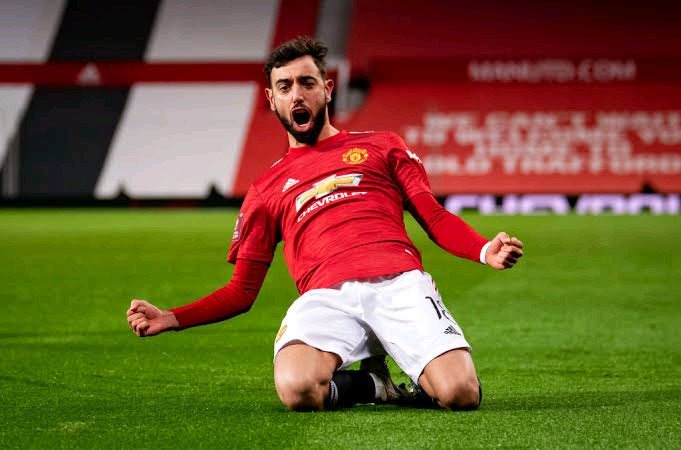 Matteo Kovacic, Ruben Loftus Cheek, and Bruno Fernandes should all start in the midfield for the Red Devils this season.

Anthony Martial should start on the right wing, Mason Greenwood on the left wing, and Timo Werner should start as the primary striker for Manchester United. 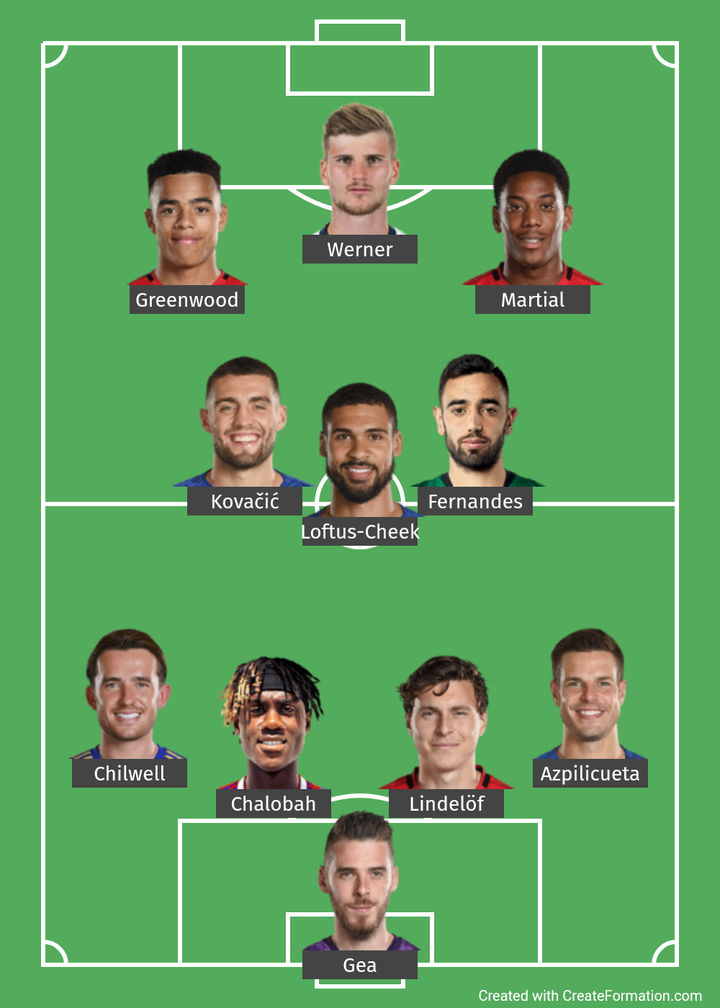