Photos: Three Youngsters Who Should Make Their Debuts For Man United This Season

Norwegian tactician Ole Gunnar Solskjaer is known for giving youngsters the opportunity to shine at Man United. He has already promoted the likes of Mason Greenwood and Brandon Williams to the Man United senior team. Mason Greenwood is now regarded as one of the best players at Old Trafford. He has even scored two goals in the English Premier League this season. 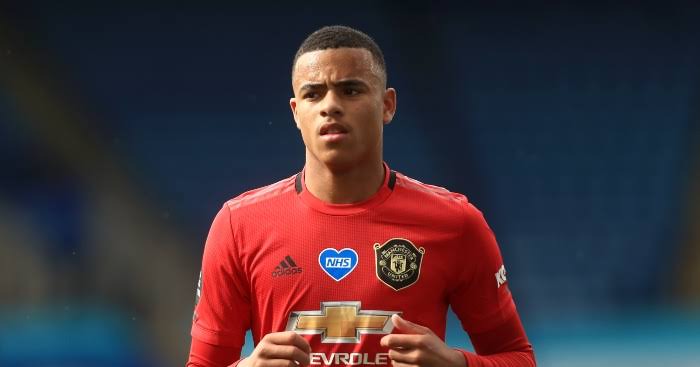 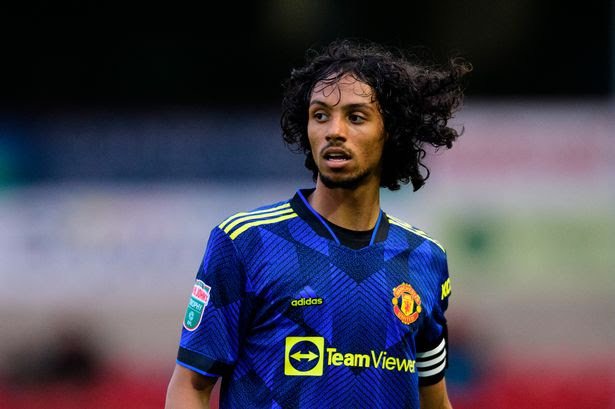 This is mainly due to the fact that he has already started training with members of the first team. The English star is currently 20 years of age. 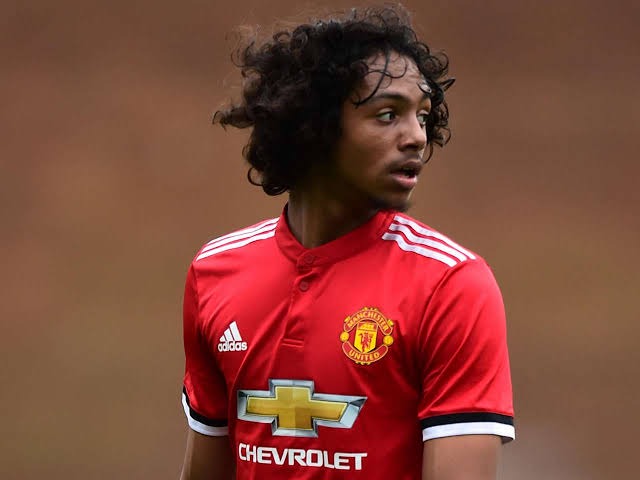 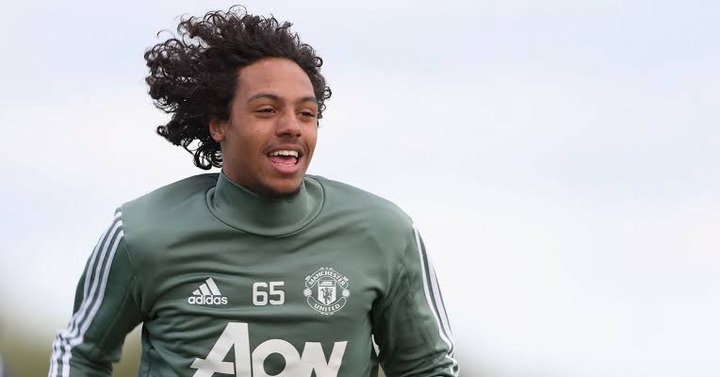 Another Man United youngster who should make his debut this campaign is Alvaro Fernandez. The Spanish star is very talented despite being just 18 years of age. He used to play for Real Madrid's academy before he decided to move to Old Trafford. 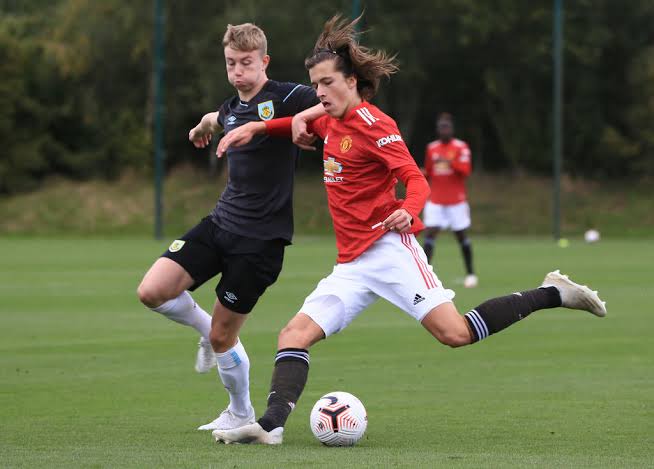 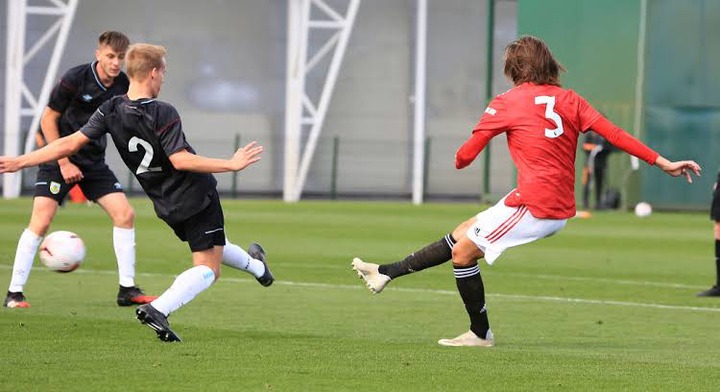 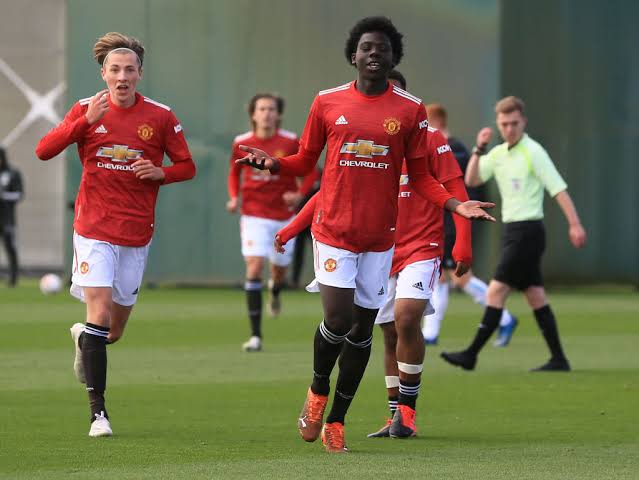 The third player who should make his debut under the management of Ole Gunnar Solskjaer this season is Charlie McNeill. The English striker has scored a lot of goals for the Man United academy team. His style of play is very similar to that of Harry Kane. 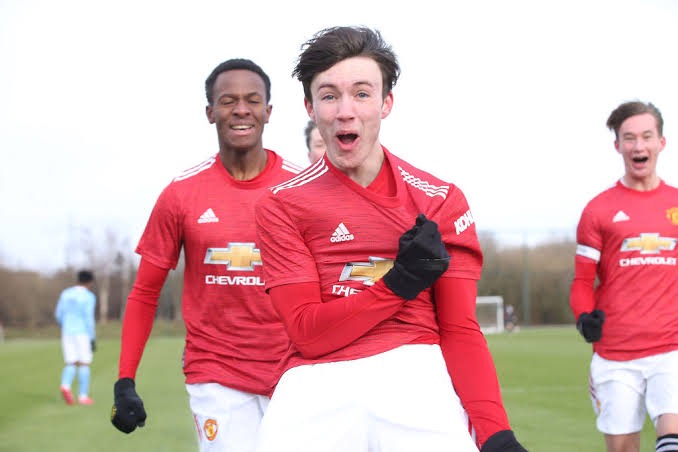 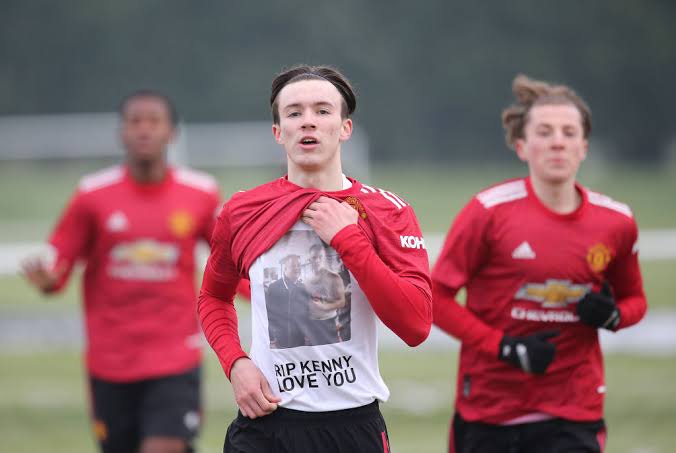 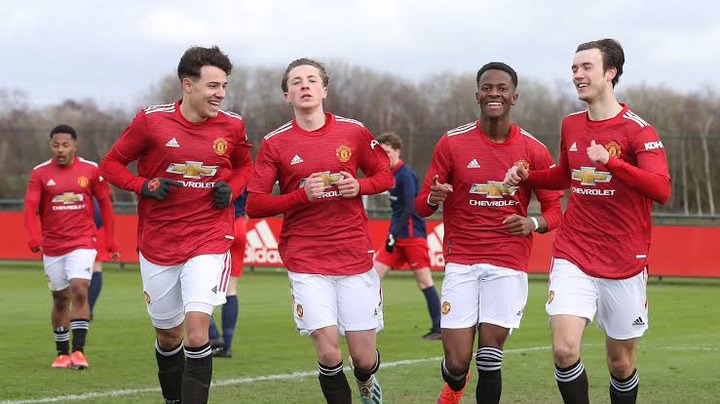