Top Five Goalkeepers With The Highest Clean Sheets In The History Of Premier League.

By Reasonbeyond (self media writer) | 4 months ago

The importance of a goalkeeper in a team cannot be overemphasized, goalkeepers work collectively with defenders to safeguard the ball from hitting the back net. When a team has a competent goalkeeper, the team would hardly concede goals from the opponent.A goalkeeper may be said to keep a clean sheet if they prevent their opponents from scoring any goals during an entire match.

In the history of Football, generally, we have heard of iconic keepers such as, Iker Casillas, Gianluigi Buffon, Dino Zoff, Manuel Neuer, Petr Cech, Oliver Khan, Peter Schmeichel, and Lev Yashin who is arguably the greatest keeper in the history of the game.

However, We want to unravel the top Five Goalkeepers with the highest Clean Sheets as far as the English Premier League is concerned. 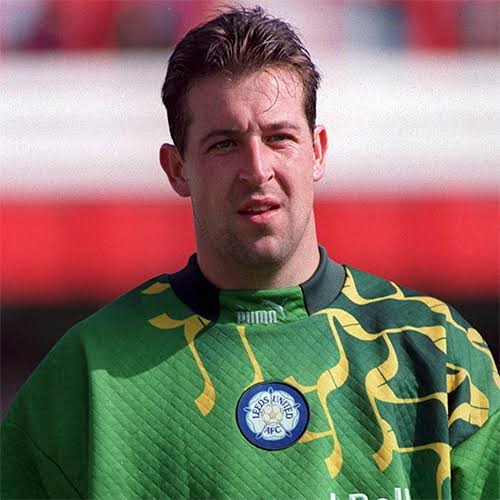 Martin is an English retired footballer who played for several English clubs, including Crystal Palace. He had a record of 137 clean sheets in his career in the premier league. 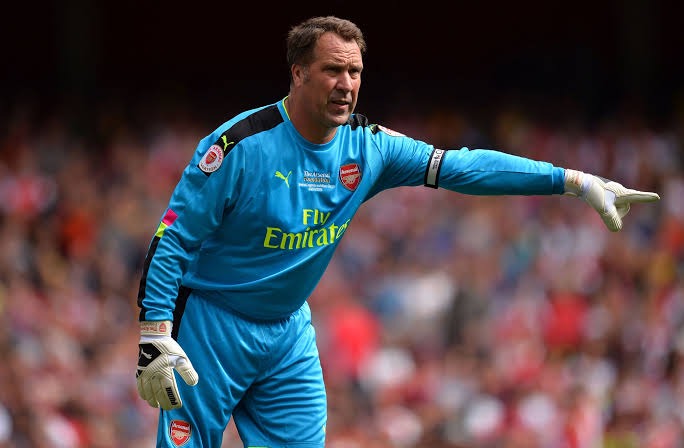 Seaman is best know for his time playing at Arsenal, he also played for Manchester City and other England Clubs, he recorded a total of 141 clean sheets in the league. 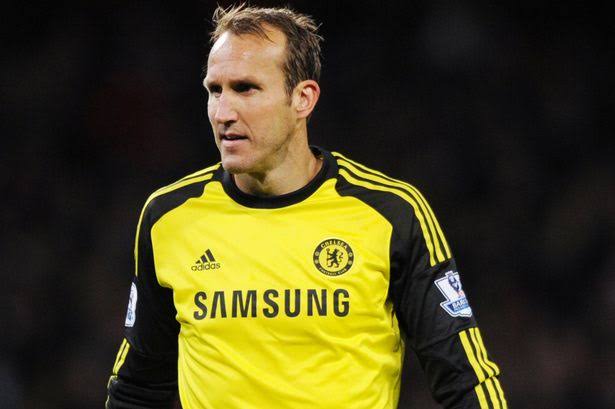 Schwarzer has played in several clubs in the league before he joined Middlesborough in 1996 where he made 445 appearances. He had a total of 151 clean sheets during his years in the Premier League. 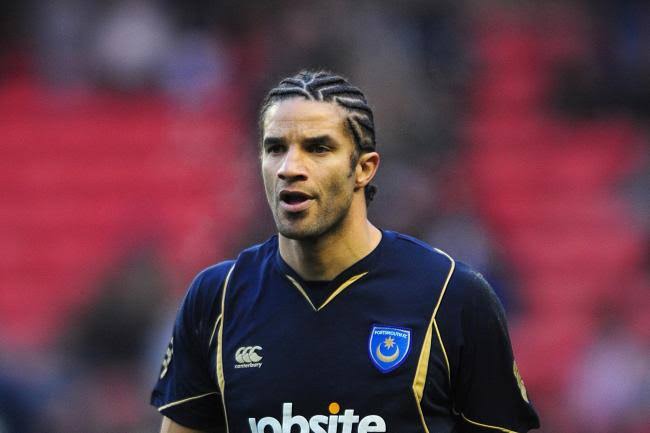 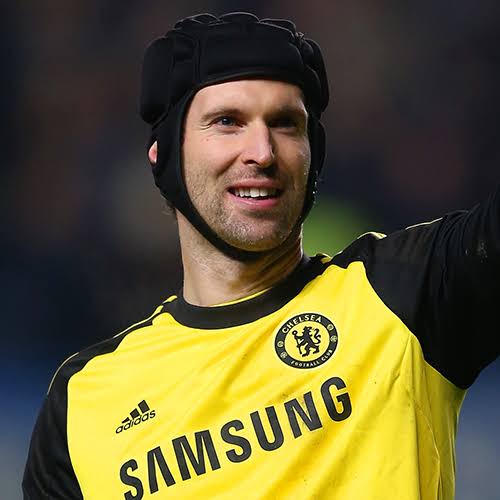 The fact that former Chelsea Goalkeeper Petr Cech happens to be the only goalkeeper with over 200 clean sheets is just to reveal how good he was. He also holds the records for most clean sheets in a season (24). The former Czech player joined Chelsea in 2004, where he won several titles and individuals awards.

Cech as a case study as confirmed to the fact that when it comes to winning a premier league title, having a good keeper is important as having a good attack.