Which Of These 7 Top Players Deserves To Win The 2021 Ballon d'Or Award?

By Dailysoccer (self media writer) | 5 months ago 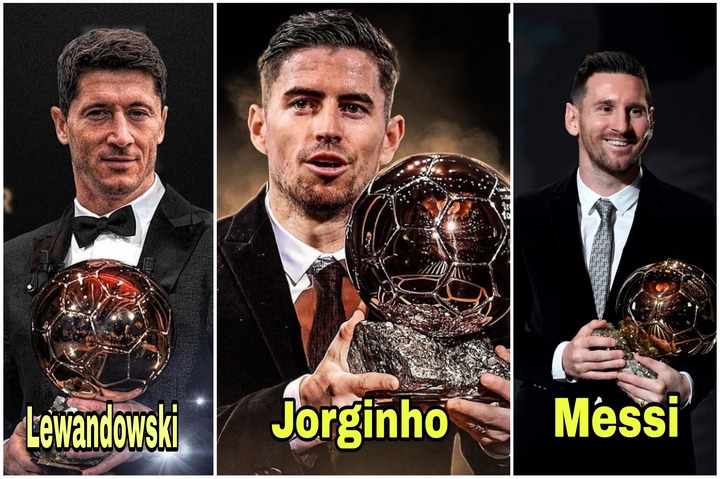 Donnarumma was one of the most outstanding goalkeepers in Europe last season, no doubt about that. His brilliance propelled AC Milan to a second spot finish on the Serie A table, ensuring their qualification for the UEFA Champions League. Furthermore, the 22-year-old was terrific for his national team, Italy during this year's UEFA European Championship. He clinched the player of the tournament award and that alone made him worthy to be among the contenders for the world's best player trophy. 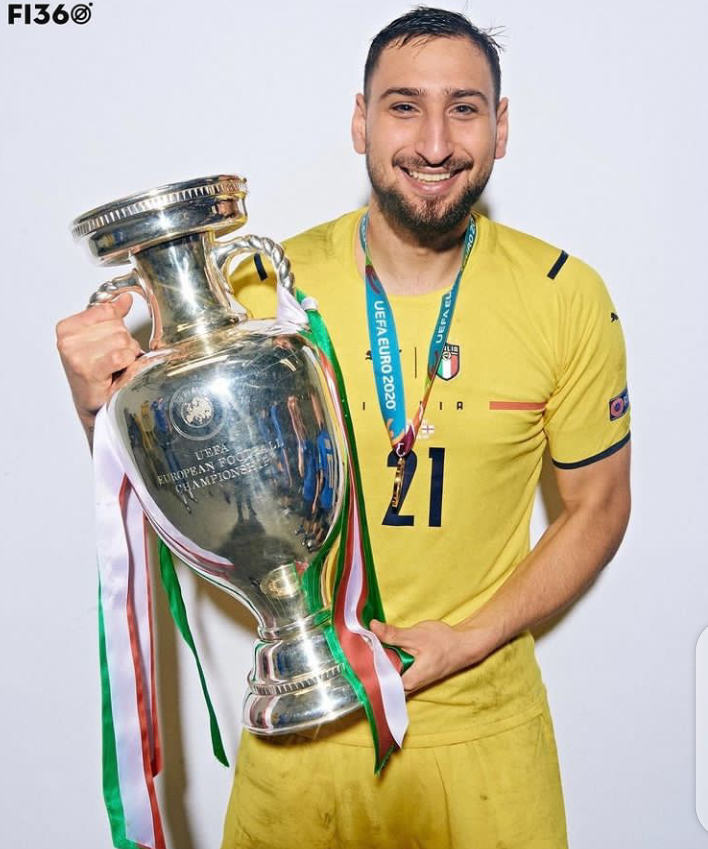 Even though the Manchester United player couldn't help his national team claim the EURO 2020 trophy, his performance at Inter Milan last season is just enough to make him a favorite for the Ballon d'Or trophy. The 28-year-old striker was remarkably instrumental in Inter Milan's League title victory last season and he is one of the players that deserve the 2021 Ballon d'Or award.

No of Assists: 12 assists 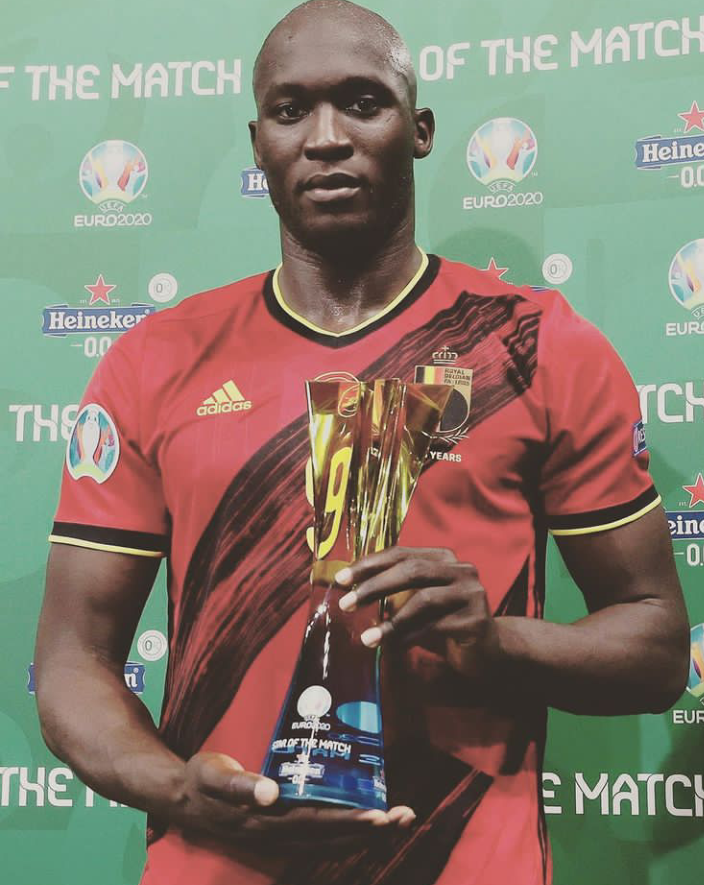 The Chelsea defensive midfielder is one of the few players that won the hearts of football fans around the world last season. Kante became the favorite for the Ballon d'Or award after his heroics in the UEFA Champions League last season. Even though his chances of winning the prestigious award were reduced following France's early exit from the EURO 2020, he remains one of the major contenders for the Ballon d'Or award. 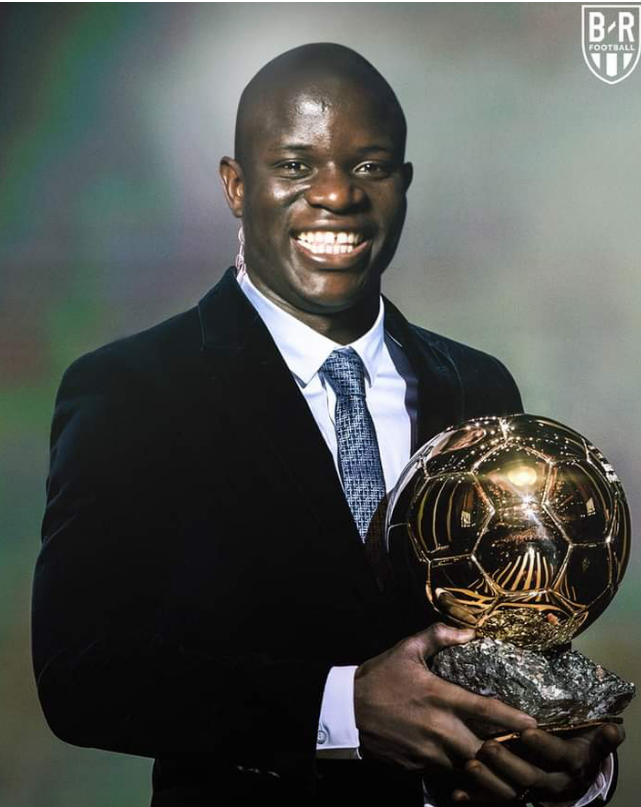 De Bruyne is among the most consistent football players in recent years. He is no doubt a world-class player and evidence of that is his last season performance. The Belgian has won several individual awards during his career including 2 consecutive PFA Players' Player of the Year Awards. Perhaps, the only award he would like to win before he retires is the Ballon d'Or and this year is a great chance for him to claim it.

No of Assists: 23 assists If the number of major trophies won is the prerequisite for winning the Ballon d'Or award, then I think Jorginho is a little bit ahead of other contenders for the award this year. The midfielder won the UEFA Champions League with Chelsea and also the European Championship with Italy. He also has the chance to add the Super Cup and the FIFA Club world cup trophies to his collection. 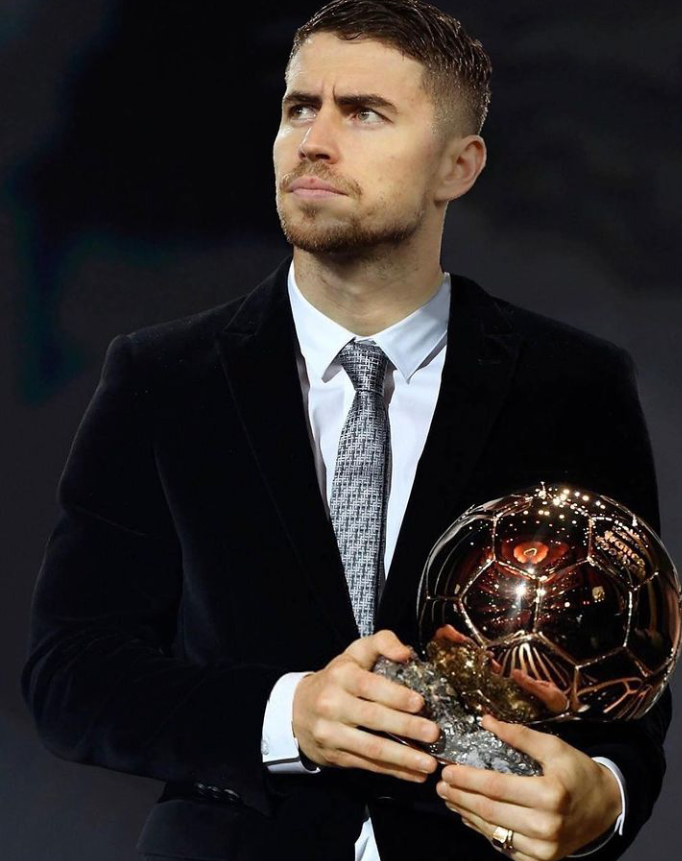 The Bayern Munich striker missed out on the Ballon d'Or award last year due to the outbreak of Covid-19. However, his unreal goalscoring stats last season might just be enough for him to be crowned the world's best player this year.

No of Assists: 10 assists 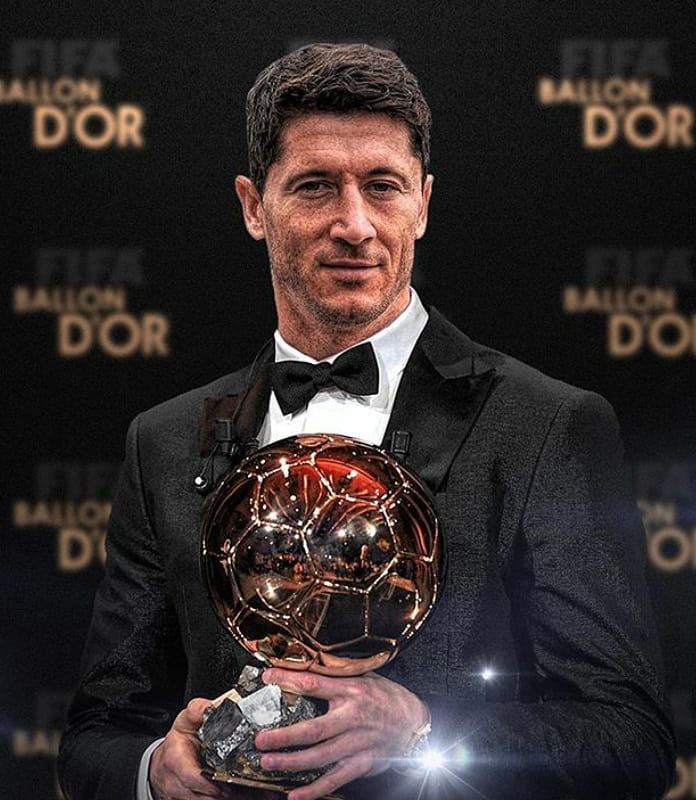 Apparently, the Ballon d'Or trophy is not new to the Barcelona superstar. He has won the award 6 different times and with the look of things, his 7th Ballon d'Or trophy is on the cards. Messi convinced the world that he is the greatest player of all time by lifting the 2021 Copa America trophy which was his first international trophy since the beginning of his senior career. Apart from the Copa America trophy, Lionel Messi's insane stats last season shows why he should be topping the list of favorites for the 2021 Ballon d'Or award, check out these stats below:

No of Assists: 17 assists 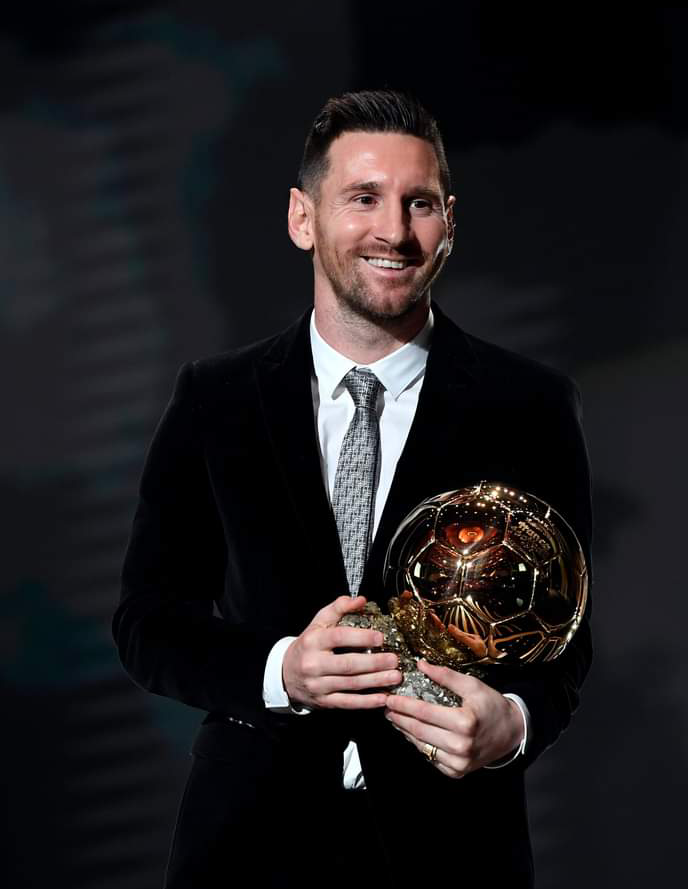 Which of the above 7 players do you think deserves to be crowned the 2021 Ballon d'Or winner? Share your thoughts in the comment section below.