Tottenham Hotspur defeated Arsenal by 1 goal to nil today at the Tottenham Hotspur Stadium. Both sides missed glorious chances in the first half, but Son's late strike in the 79th minutes proved the difference. 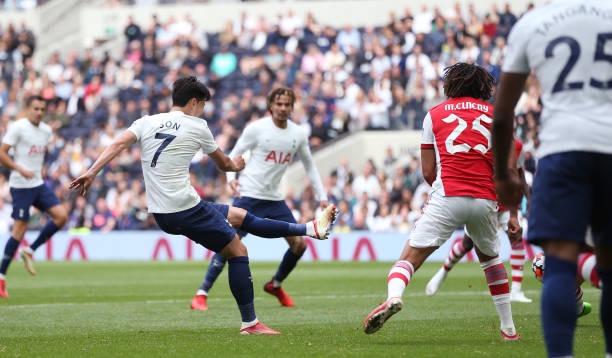 With that said, Check out the three things I noticed about today's game.

Lokonga to play a key role for Arsenal next season.

Lokonga enjoys a brilliant passage of play for Arsenal in the early minutes of the game, showing good composure and good attacking play.

He could be set to play a key role for Arsenal in the new premier league campaign, with Thomas Partey out injured. 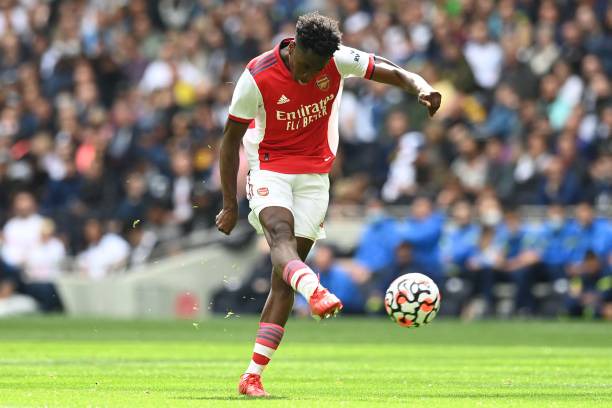 2. With Dele Alli and Son, Tottenham might not need the service of Harry Kane again.

It is no longer news that England International Harry Kane wants to leave the club and force a move to Premier League rivals Manchester City before the end of the transfer window.

The prolific striker who won the Premier League Golden Boot last season did not feature against Tottenham, and they had nothing to worry about as Son and Dele Alli impressed.

Heung Min Son and Alli performed well for Spurs in their comeback 2:2 draw against The Blues last time out, the Duo also did well against the Gunners today.

The South Korean nearly opened the scoring in the 16th minutes from close range after a good ball from Lucas, but his effort was brilliantly saved by Arsenal's Goalkeeper Leno.

He finally broke the deadlock in the second half after lashing home in the 79th minutes following a fine work from Japhet Tanganga, as he proved the difference in the absence of wantaway striker Harry Kane.

Dele Alli could have scored brace, but he hit the post twice. 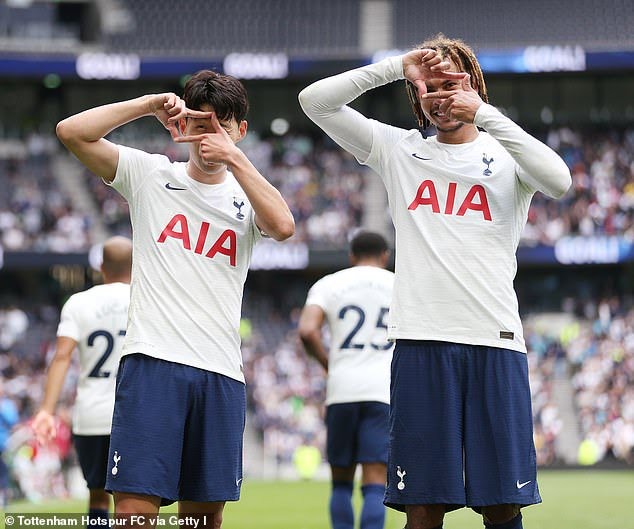 Arsenal's star Aubameyang should have had two goals or more to his name, but missed couple of chances in the first half.

Arsenal lacked quality in the final third. The same old problems Mikel Arteta's side is facing with his attacking style of play proving far too weak once again. 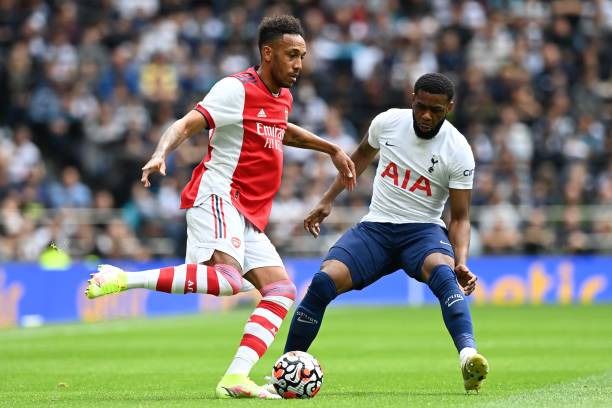