By Tommynade (self media writer) | 11 months ago

After a hard fought victory against Wayne Rooney's side yesterday, United players have begun preparations for their next preseason game against English championship side, Queens Park Rangers.

Goals from Tahith Chong and Facundo Pellestri, both at either half of the gamez were enough to ensure that Kazim-Richards' late goal was an empty threat to United's triumph over Derby County. The game ended 2-1 in favour of Manchester United. 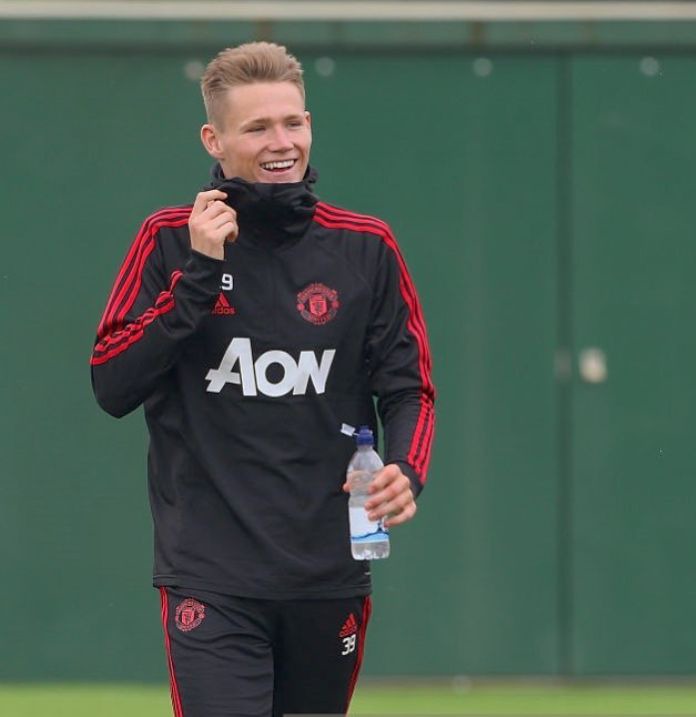 However, today, at the United training camp, two new players have been added to the number of players ready for United preseason games, after representing their countries at the just concluded European Championship. 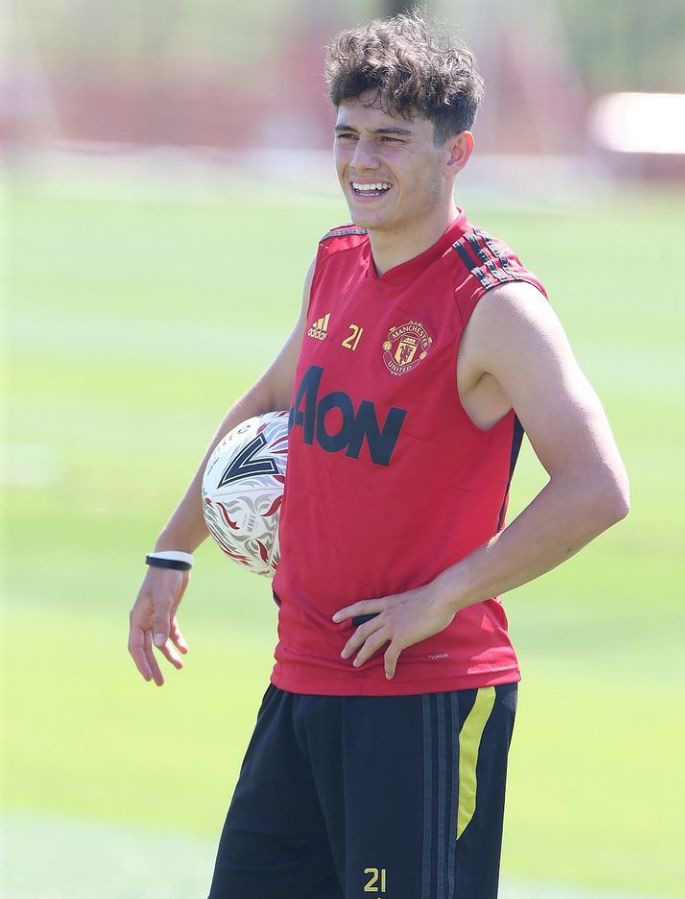 Despite the fact that both players had quite impressive performances at the Championship, their countries unfortunately had untimely exits.

Scotland happened to be the only team in their group to fail to advance to the next stage, as Czech, England and Croatia all proceeded to the round of 16. However, Wales lost the qualification chances to Switzerland and winners, Italy.

Content created and supplied by: Tommynade (via Opera News )