By Loadednews (self media writer) | 1 year ago 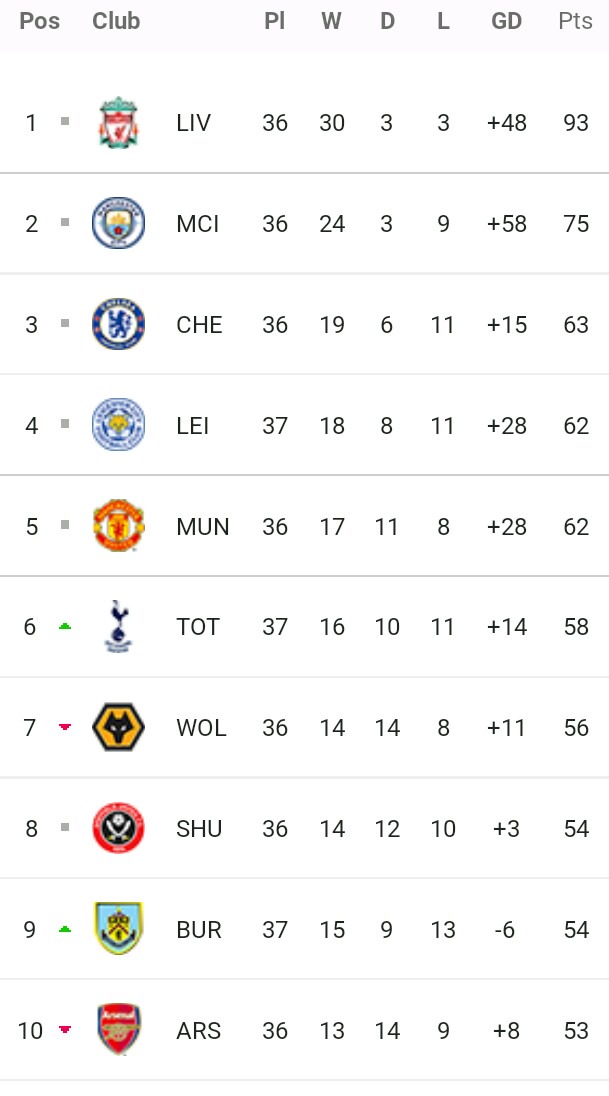 Leicester City lost their 37th Epl match, against Tottenham Hotspur with 3 goals to Nil, leaving Tottenham on 6th position on Epl table with 58 points. Although, Leicester City are still on 4th position on the table, leaving their hope of going for Uefa Champions league in doubt, as they have only 1 match left. 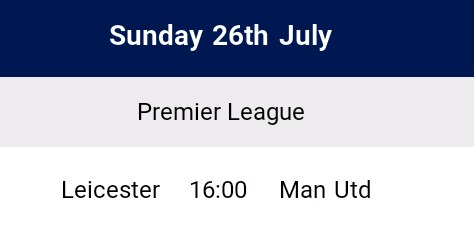 Leicester City last match will be against Manchester United on, 26th of July. 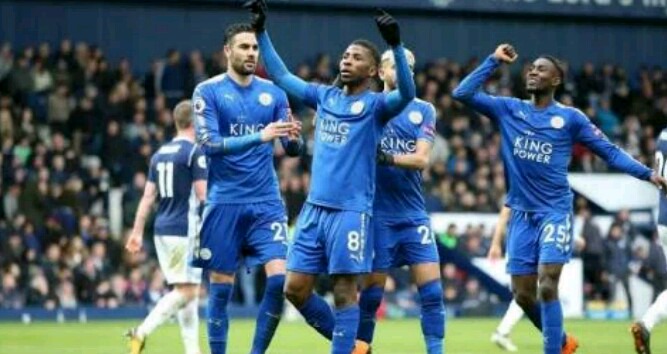 But with Leicester City lost, their last match will be a difficult one, as Manchester United is also aiming of being in Top 4. 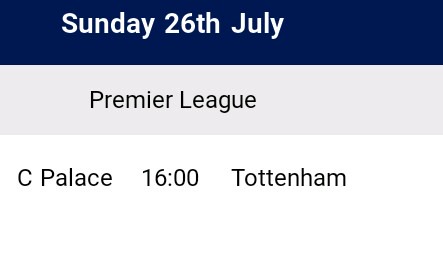 Tottenham Hotspur is having there last game against Crystal Palace. 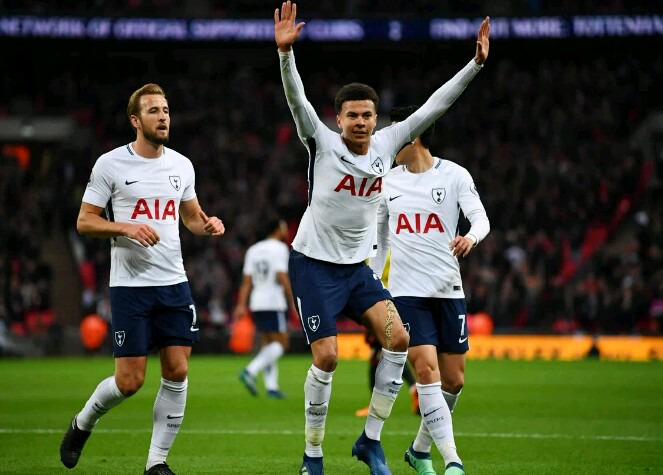 Tottenham Hotspur game with Crystal Palace will be like a dead rubber match, as Crystal Palace is not in dine need of Points as they have already escape relegation.

Based on this, Leicester City might not end up in Top 4, while this will give Manchester United chance to qualify for Uefa Champions league. Whereas, Tottenham Hotspur hope of going for Europa League is much alive.

You are free to have your say on this Analysis.