By kapitaG (self meida writer) | 20 days 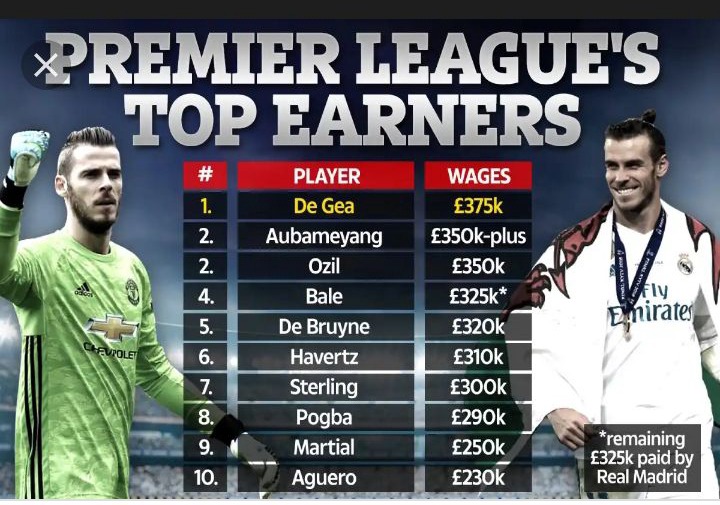 The Premier League is the highest division of the English soccer league structure, sometimes referred to outside England as the English Premier League or the EPL. It's contested by 20 teams, and each one of them plays a total of 38 matches between home and away. On 20 February 1992, after a vote by clubs in the Football League First Division, the competition was re-branded as the FA Premier League. Since then, 49 different clubs have competed in the league, and only seven have lifted the title at the end of the season. Every year the league reveals player salaries and the list combines player wages and total compensation for the year. Previously, we published the Premier League all-time top goalscorers list, but the following list presents the highest-paid players in the Premier League. 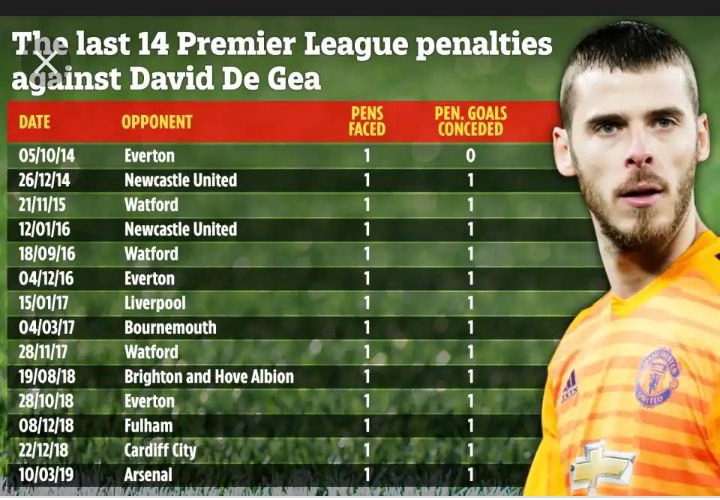 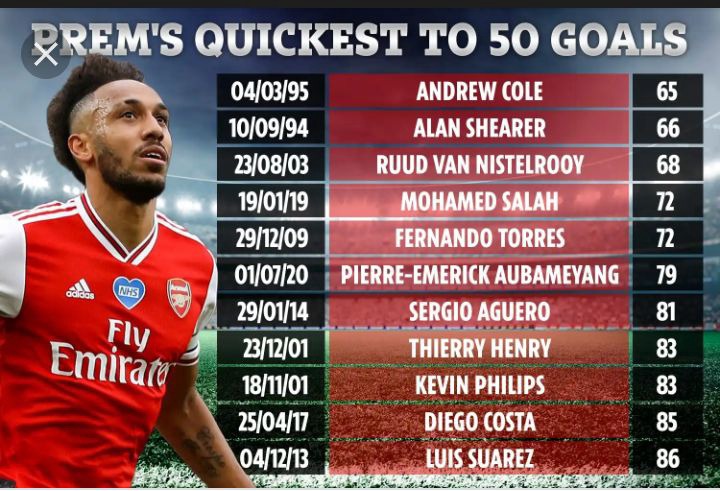 Pierre-Emerick Aubameyang has been one of the few bright sparks for a largely lacklustre Arsenal side since his arrival at the Premier League club in February 2018.The Gabon international made an instant impact at the Emirates Stadium, scoring ten goals in the second half of the 2017-18 Premier League before producing successive 22-goal seasons in his next two campaigns in the competition. The Arsenal captain, who has made a slow start to the ongoing season by netting only once in four games, has scored at least 13 league goals in nine successive seasons for three different top-five league clubs.Perhaps bizarrely, Aubameyang, despite his massive impact at the club, is not Arsenal's highest-paid player. 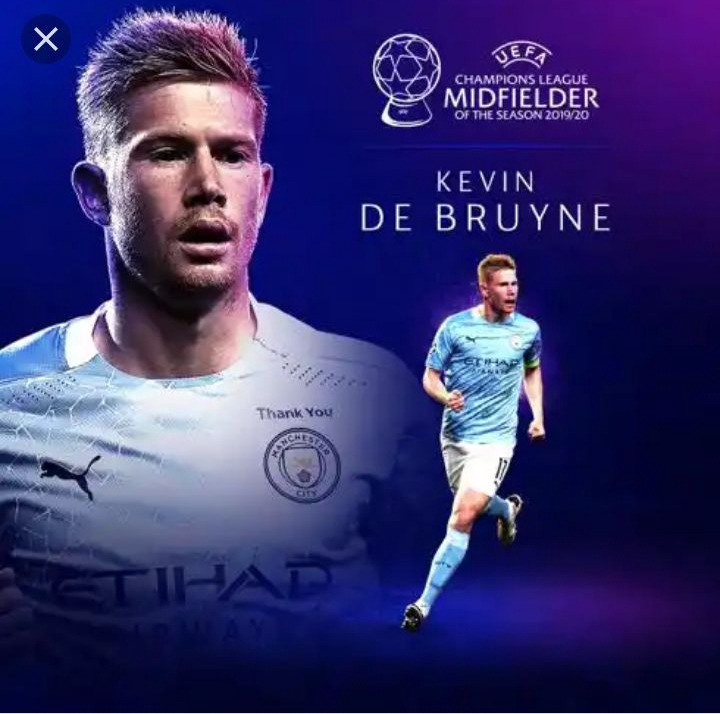 Kevin De Bruyne once again showed just why he is paid so much money during the 2019-20 season. The Belgian attacking midfielder was at the heart of everything good Manchester City did in the final third. He collected 13 goals in 35 league appearances. It isn’t De Bruyne’s goals that make him so exceptional, however. De Bruyne tallied 20 assists in the Premier League and created 33 “big chances”. The Belgian’s contract at the Etihad Stadium will run until the 2022-23 season. He makes £350,000-per-week. De Bruyne has done almost everything with Manchester City except lead them to a European trophy. He has finally stayed fit for a full league campaign. If he can continue to avoid injury, a piece of European silverware could finally end up on the blue half of Manchester. 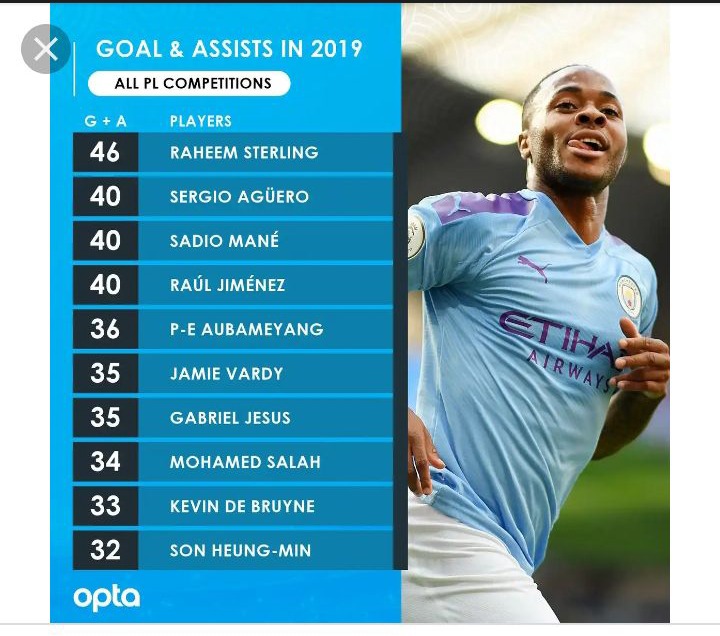 Over the past few years, Raheem Sterling has established himself as one of the best players in the Premier League – and his salary certainly reflects that. The forward joined Manchester City from Liverpool on a five-year deal in 2015, commanding the biggest transfer fee for an English player at the time. In 2018, he signed a three-year contract extension, committing him to the club until 2023. With rumors about a move elsewhere – most likely Real Madrid – continuing to circulate, it has been reported that Man City is planning to offer Sterling a pay rise. 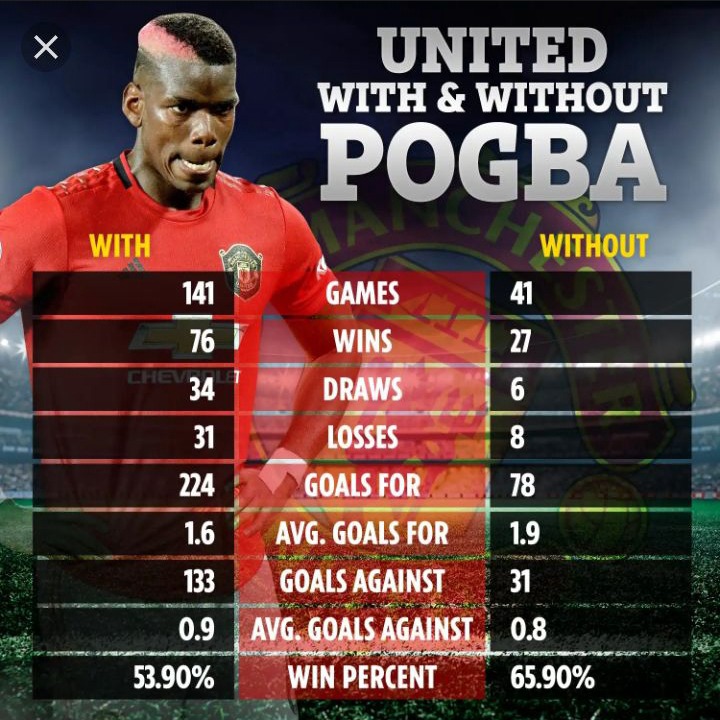 The French/ Manchester United midfielder signed a massive contract with salary worth £290,000 per week when Man United purchased his services in a club record deal of £89.3m back from Italian club, Juventus FC in 2016. Pogba has been likened to Yaya Toure, one of Africa’s telented best players due to the fact that he can operate as a central midfielder, attacking midfielder, defensive midfielder, and deep-lying playmaker. He is the second highest earning player at Man U. It was during his spell in Italy that Pogba fame rose as one of the most promising young players in the world. He was sought after by big European clubs like Barcelona, Real Madrid, Bayern and PSG until Man U signed him. But now in other to remain at the club her weekly salary increase to $387,263 per week.

Tony Elumelu reveals how much he pays his daughter monthly

"Not All Girls Want Your Money, Some Just Want Your Attention And Funds" - Lady Says

Demurrage: A Plague In Disguise

Is Borrowing the Way Forward for Nigeria?