The Only Player Better Than Lionel Messi And Cristiano Ronaldo 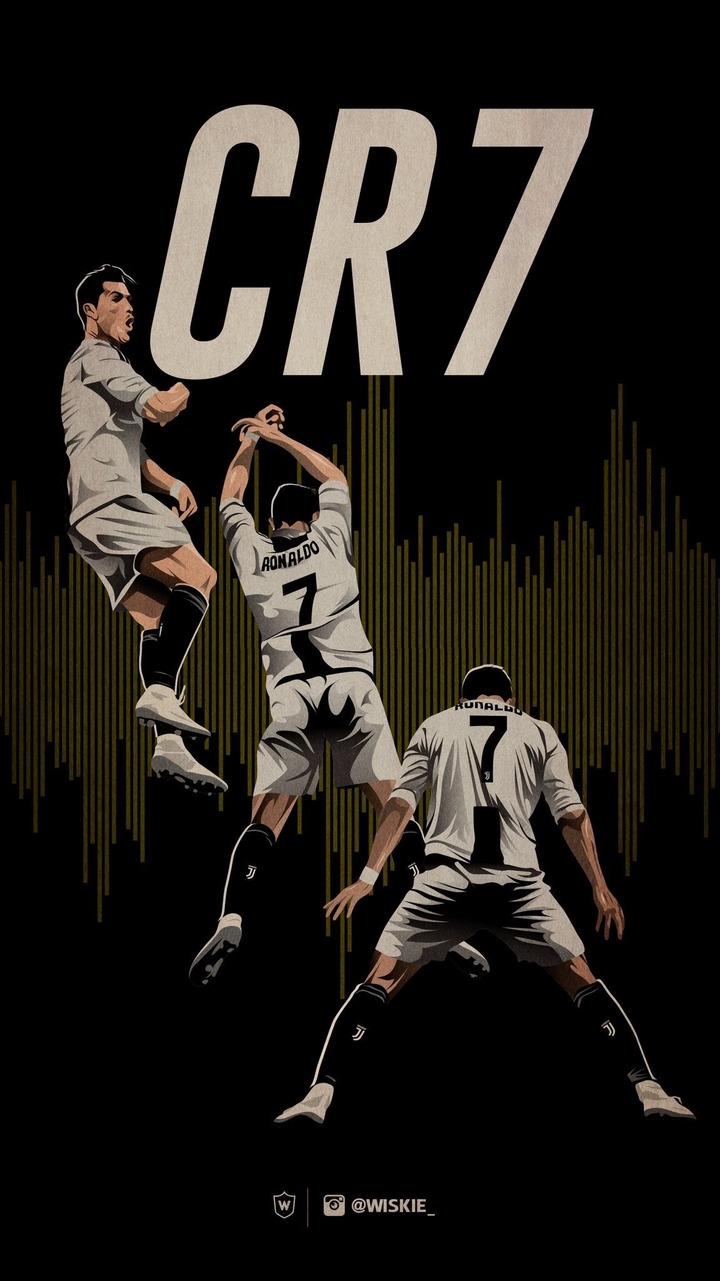 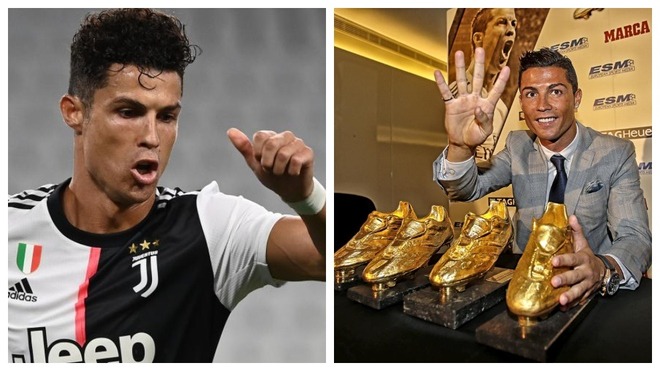 Lionel Messi is 33 years old and he plays for Argentina internationally. While Cristiano Ronaldo is 35 years old and plays for Portugal internationally. The big question is who can get to the 1000 goal landmark before they hang their boot. With Cristiano Ronaldo always looking fit like a 25 year old when he is 35. He currently has 32 goals and 5 assist for Juventus in just 41 appearance, this is extraordinary for a 35 year old man and he needs just 6 goals to win the golden boot ahead of Robert Lewandoski. Lionel Messi on the other hand currently has 28 goals and 24 assist in 41 appearance only Henry of arsenal have scored and assisted 20+ goals and assist in Europe top 5 leagues along with Lionel messi currently. 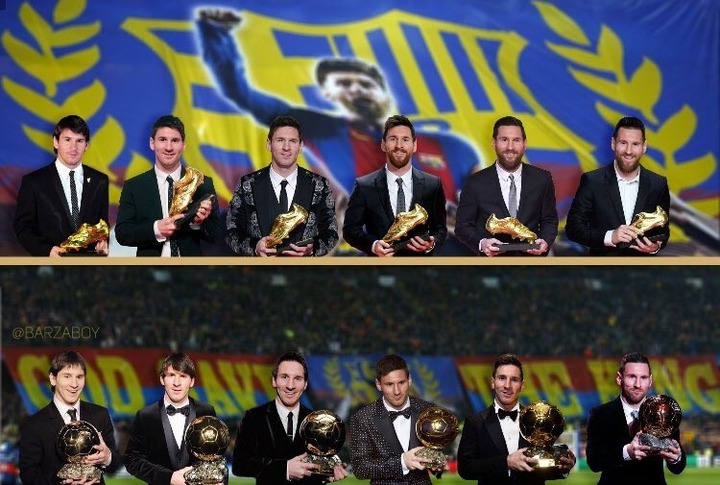 The only man who has more goals than Lionel Messi and Cristiano Ronaldo is the great Edson Arantes do Nascimento popularly known as PELE. He is regarded as the greatest footballer of all time. He played for Brazil internationally helping them win the biggest prize in football 3 times in 1958, 1962 and 1970. Cristiano Ronaldo and Lionel Messi can boast of any other trophy except the world cup, although Lionel Messi got to the Finals of the 2014 World Cup but they were eliminated by Germany while CR7 have won the EURO but not the World Cup. 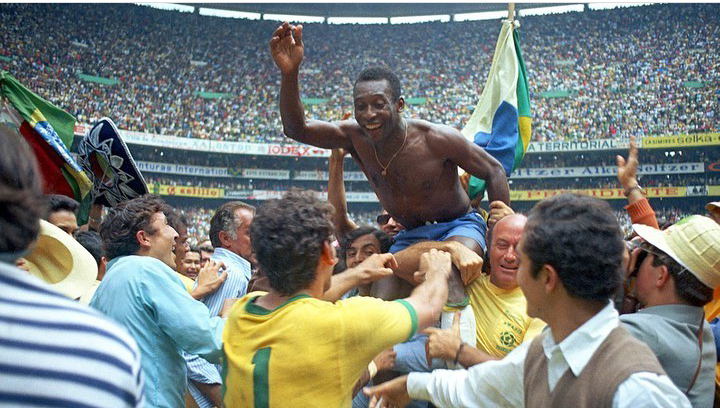 Do You think that Cristiano Ronaldo or Lionel Messi Can win The World Cup ?