THROWBACK: Check Out The Only Barçelona Legend To Play For Three National Teams.

Late László Kubala was the only Barçelona footballer to play for three different countries (as recognised by FIFA). He was a Hungarian national by birth, he also held Czechoslovak and Spanish citizenship, and played for the national teams of all three countries. 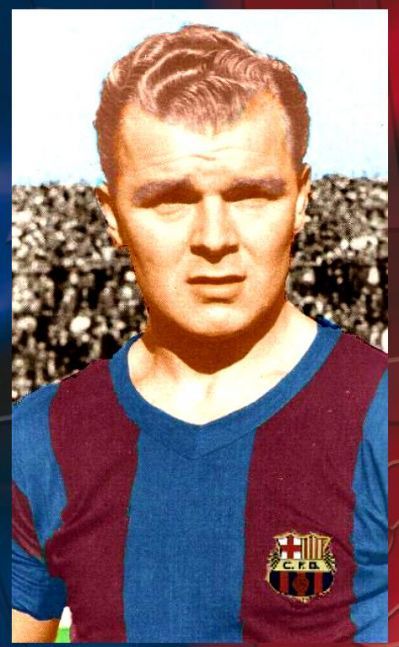 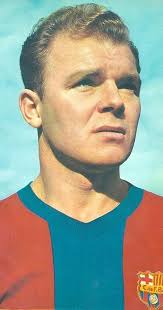 Kubala was noted for his quick and skilful dribbling, he was very composed and was a powerful finisher, also his accuracy from free kicks was one of the best. During the 1950s, he was a leading member of the successful Barcelona team, scoring 280 goals in 345 appearances. He is regarded as one of the best players in history, Kubala is considered a hero of FC Barcelona 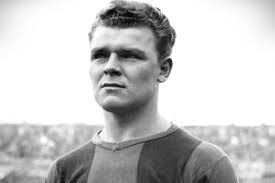 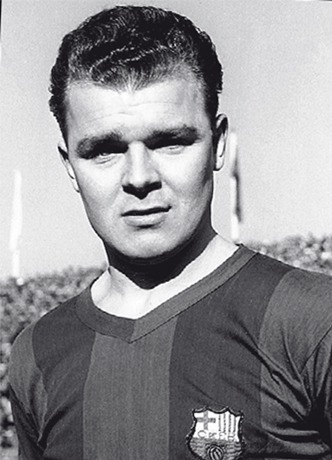 During the club's 1999 centenary celebrations, a fan's poll declared Kubala as the best player ever to play for the Spanish club. After retiring as a player, he managed Barçelona's senior team from 1961-1963 and also managed Spain's senior team and Olympic team from 1969 to 1980. Laszlo Kubala, died after a long illness at the age of 74. 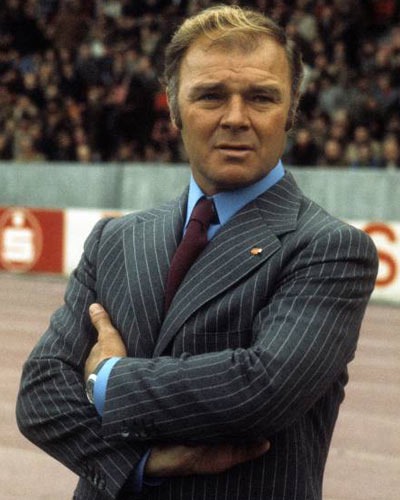 Fintiri's Claims That A North-East President Will End Insurgency:Must They Wait To Become President?