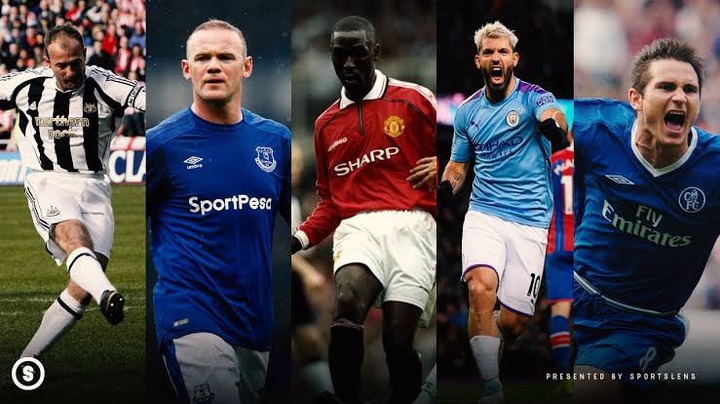 The Premier League has been among the most talked about and enjoyed football leagues around the world. Since its inception, it has got a lot of football fanatics glued to their screens. The Premier League has a huge viewership, along with a large fanbase. It is broadcast in 200+ countries and watched by almost 5 billion people.

below are the list of the Premier League Top 5 Scorers 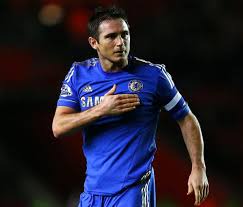 He played for 14 years for Chelsea and won numerous trophies at Stamford Bridge. He is also Chelsea’s leading goal scorer with 211 goals in all competitions. He is currently managing Chelsea Fc. He has 177 goals 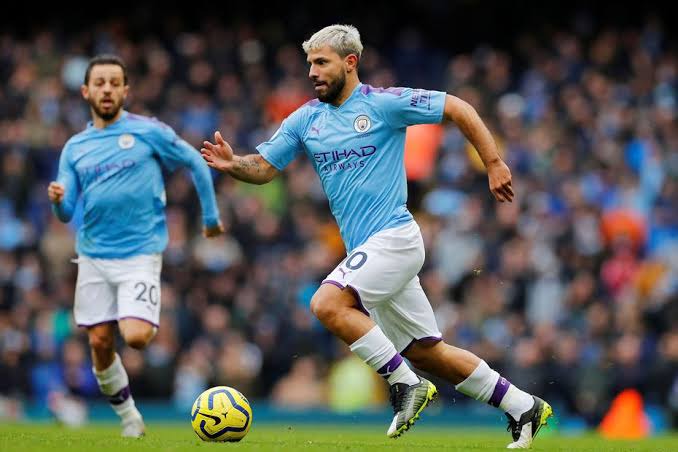 The Argentine ace holds the record for the most hat-tricks scored (12). His 180 Premier League goals, leave him fourth on the all time list, behind one-time Manchester United striker, Andrew Cole, Wayne Rooney and Alan Shearer. He is currently Injured and has not featured for Manchester city since Lockdown period. 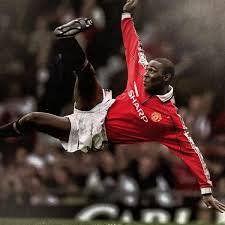 Andrew Cole was a product of Arsenal youth academy. He scored 34 goals in 40 games in his first season in Newcastle, he also scored nine goals in december the following season. he was then transfered to Manchester United. He is the third highest goal scorer in the tournament's history, with 187 goals in 414 matches. He won the Premier league 5 times with Manchester United 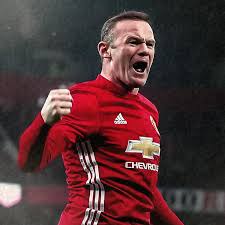 Wayne Rooney was a versatile player for man United . He holds the club most record goal scorer. Wayne Rooney made 550 appearances and scored 253 goals for Manchester United. He is the second top premier league scorer of all time. He is now a coach at Derby County. 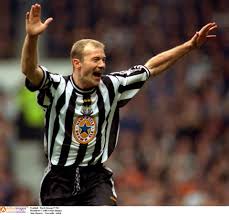 In the 1994/1995 season, his 34 strikes fired Rovers to their only Premier League title in the club's history. He scored 31 goals in 35 games the following year.

In the summer 1996, Shearer signed for Newcastle He won his third Golden Boot Award in his first season back home as he scored 25 goals in 31 games. Shearer finished his Newcastle career with 148 EPL goals for and with his status as the Premier League's greatest goal scorer assured. He has 260 goals in the premier league.