By 9aijaSport (self media writer) | 3 months ago

Super Eagles striker Paul Onuachu was destined for a big move last summer after his prowess in - front of the goal for Genk in the 2020/2021 season. The Nigerian striker joined Genk from FC Midtjylland in 2019 and has been a revelation for the Belgian club. Onuachu struggled in his first season in Belgium, but his output has improved since settling at the club.

Speaking to Het Laatate Nieuws, Paul Onuachu reacted to his failed move in the summer.

He disclosed that he expected to leave the club a few weeks after he resumed ahead of the 2021/2022 season.

"I had expected to train at KRC Genk for a few more weeks after the holidays and then leave for a new club. I was waiting, waiting, and waiting. In the end, nothing came. 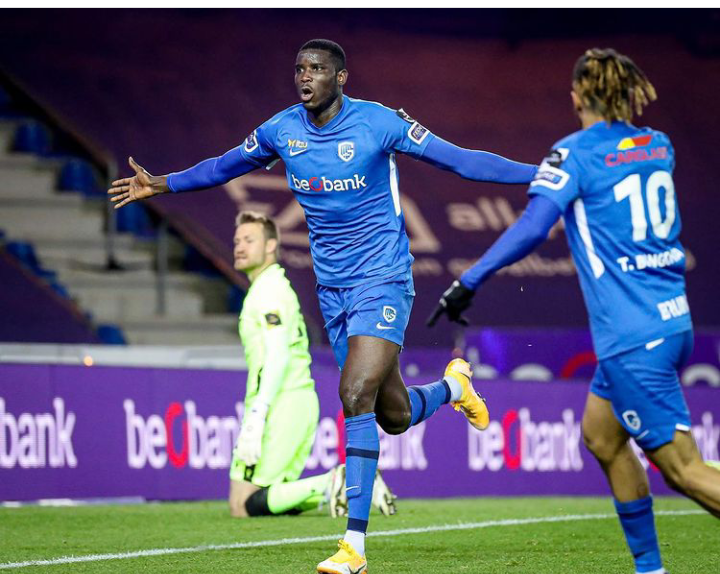 However, there are various reasons his move to top clubs in Europe failed. In the summer, Racing Genk want a fee of around the region of 30 million euros.

The fee is massive considering the situation of the market and the financial situation of most European clubs due to the impact of the pandemic.

Although top clubs in Europe will love to have the Nigerian striker in their squad due to his talent and attribute, the financial implication is massive and made it impossible. 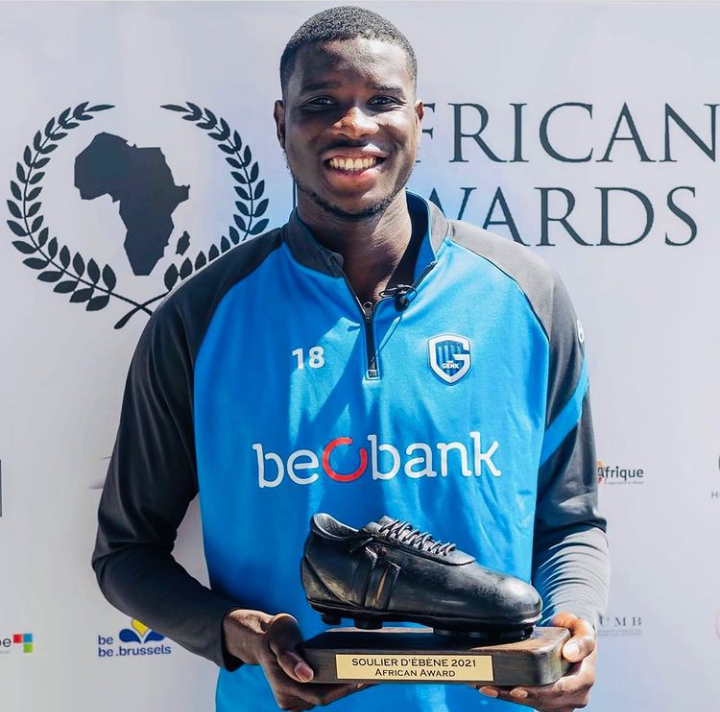 Another factor is the demand for strikers in the summer market. Most clubs in top leagues don't need a striker, while those that need - want a top striker.

We have few strikers who switched clubs, which shows that strikers are not in demand during the summer market.

However, there is still a chance for him to make the big move this summer. Paul Onuachu has shown consistency with his form this season. He has scored nine goals in nine league games this season.

Do you think Paul Onuachu can secure a move to a top league before the end of his career? Drop your opinion in the comment section.