By Dukelaniyi (self meida writer) | 8 days

It is of no doubt that the London team; Chelsea football club is currently having one of its best seasons since 2014 currently. Of course, ever since the appointment of the club head coach, Thomas Tuchel, the team has been playing excellently. 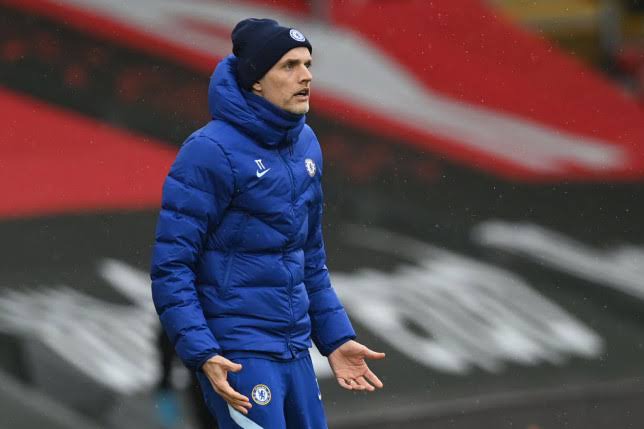 Tuchel have played 20 games in all competition this season and he has been able to keep 15 clean sheets. Including defeating top managers in Europe like Jürgen Klopp, Diego someone. Jose Mourinho and Pep Guardola. 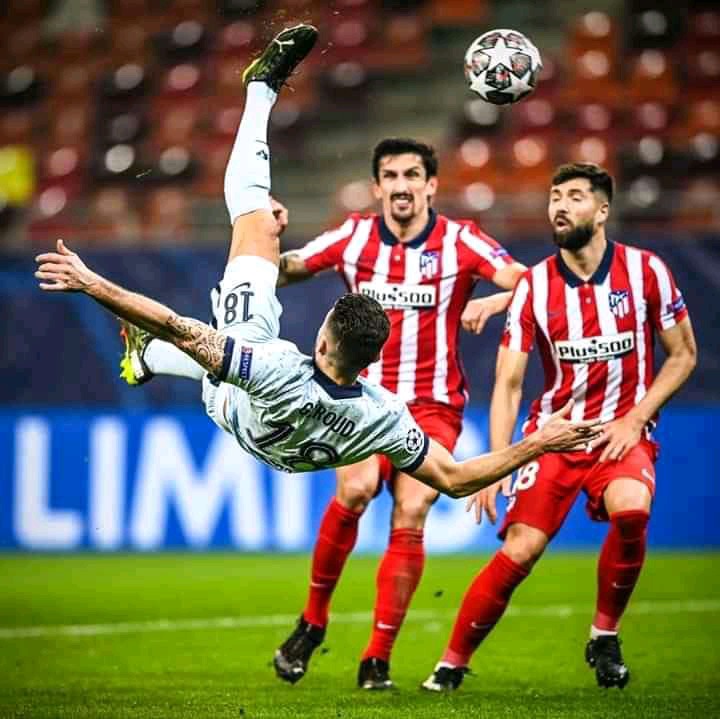 The German was able to push Chelsea to the final of FA cup and as well pushed them to the semifinal of UEFA champions’ league after defeating Athletico Madrid and Porto in the round of sixteen and quarter final. 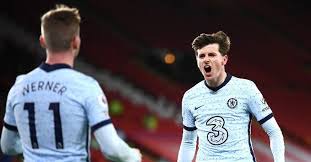 However, the coach could eventually win UEFA champions league for Chelsea because of the reasons provided below:

1. Presently, Chelsea is on fire as they are ready to defeat any club that comes their way. Tuchel was able to build confidence in the mind of these players which do not make them to fear any big team. They rather play to their last breathe so as to secure a win than to lose their confidence. Therefore, the confidence of the team alone is enough to make the club win the champions league. 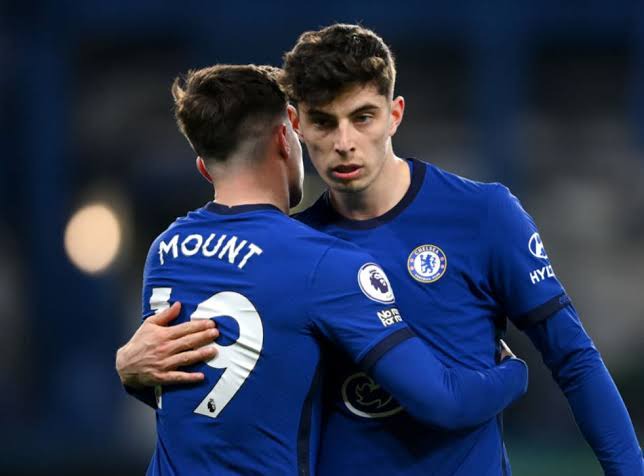 2. When you have a very mature and concrete defense, you should be rest assured that you will lift trophies. Attackers win games for you, while defenders win trophies for you because they are the one who will protect you from external attackers. Remember the case of Liverpool and Madrid; they were able to lift the champions’ league because of their strong defenders.

3. The coach ability to use necessary tactics when it is needed is another reason why Chelsea will win the tournament. Of course there are other coaches who are experienced than him, but with the look of thing presently in the champions league; there is no coach who can really outsmart Thomas Tuchel tactics. Therefore, winning the UEFA champions league will not be too difficult for Chelsea with Tuchel in charge. 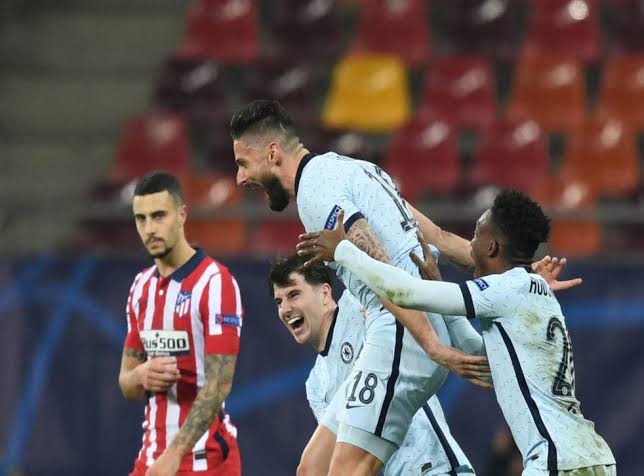