Arsenal star set to leave by the end of the season, as Lazio and Schalke consider signing him.

Arsenal star set to leave Emirates Stadium at the end of the season. 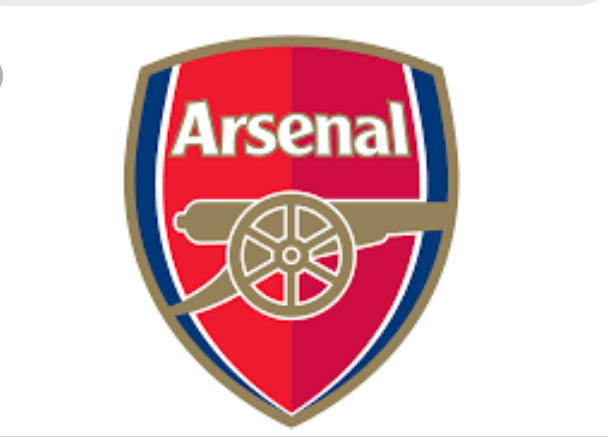 Arsenal could see their 27-year-old star leave them this summer as report reveal that the stars time at the Emirates has now come to an end.

Football.London has claimed that Bosnia international star Sead Kolasinac will be leaving Arsenal at the end of the season.

It has been said that the 27-year-old defender could make a loan deal at Schalke permanent, although Serie A side Lazio are also said to be keen on acquiring his services.

Kolasinac went to Schalke on loan in January and was immediately integrated into the first team. The left back was previously a Schalke player before the Gunners snapped him up from the Bundesliga side on a free transfer deal during the later years of Arsene Wenger's reign at Arsenal.

However, Kolasinac is not expected to be the only player that will leave the North London Club this summer, as report have emerged that Willian, Dani Ceballos, Mohammed Elneny and Ainsley Maitland-Niles are all possible summer departures. 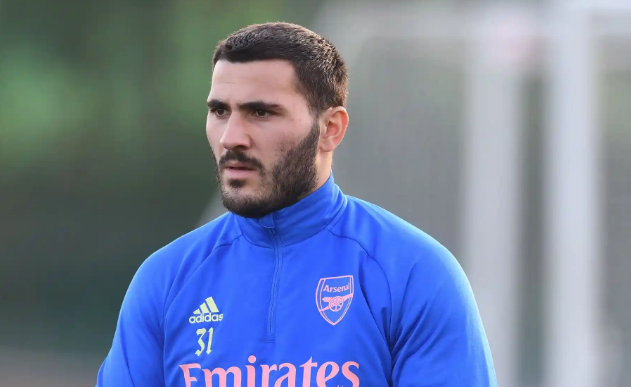 Also, Joe Willock could also leave as he is seriously wanted by the Magpies. The English youngster is currently on loan at Newcastle and has had an impressive spell since making the switch. 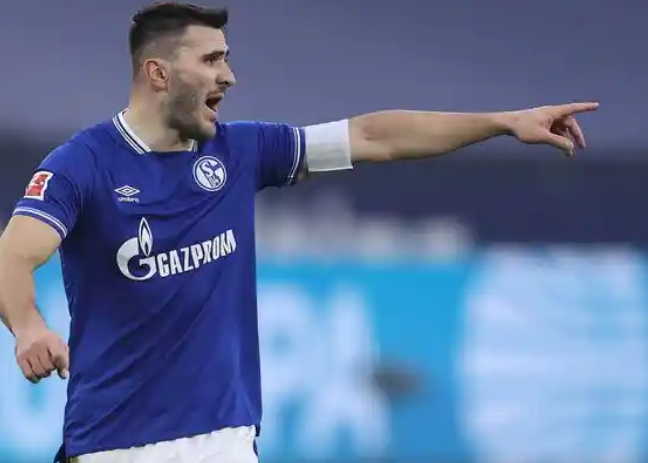 The Arsenal academy graduate has scored up to seven Premier League goals for the Magpies this season, prompting his Newcastle teammate Allan Saint-Maximin to urge het club to sign him.