By Marshall's (self meida writer) | 1 months

Bodybuilding is the use of progressive resistance exercise to control and develop one's musculature by muscle hypertrophy for aesthetic purposes. It is distinct from similar activities such as powerlifting because it focuses on physical appearance instead of strength. An individual who engages in this activity is referred to as a bodybuilder.

These are the top 10 best bodybuilders of all time. 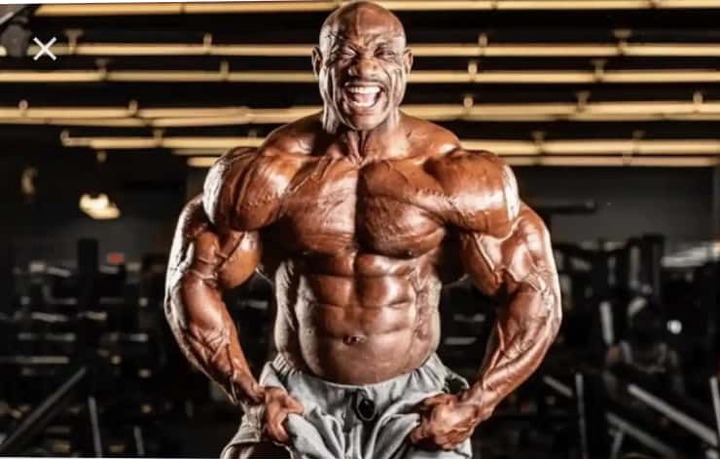 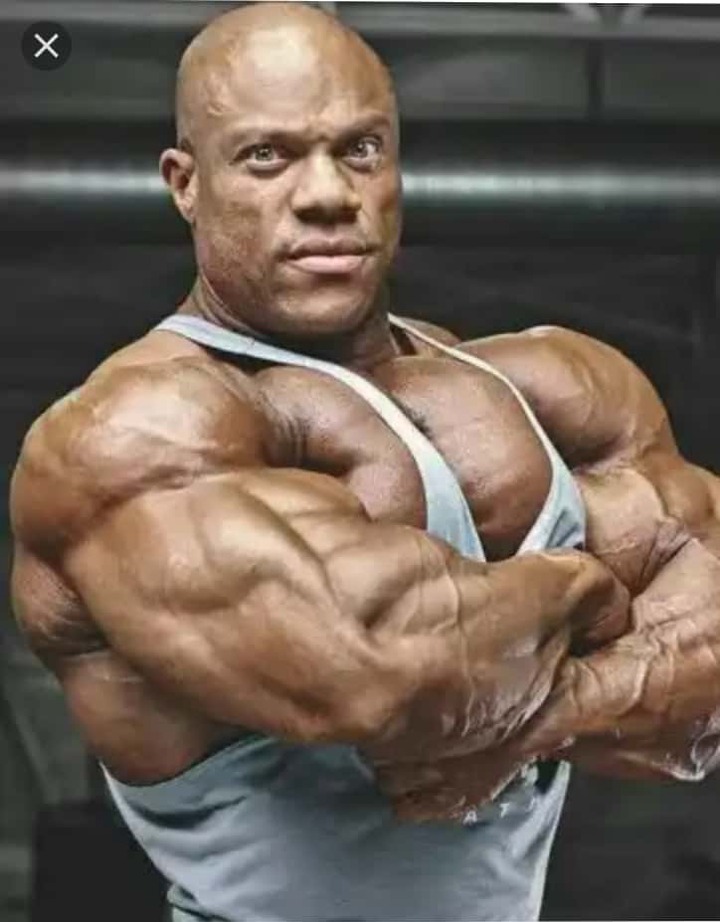 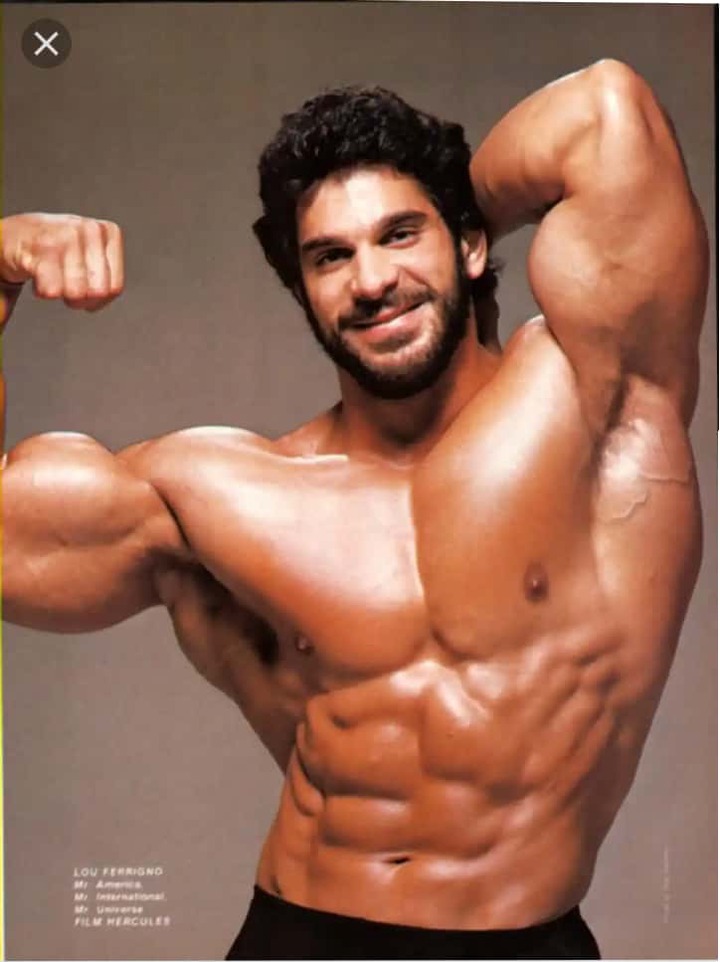 Louis Jude Ferrigno is a 69 years old American actor, fitness trainer, fitness consultant, and retired professional bodybuilder. As a bodybuilder, Ferrigno won an America bodybuilding title and two consecutive Universe bodybuilding titles, which made him appeared in the bodybuilding documentary called Pumping Iron. As an actor, he is best known for his title role in the television series called The Incredible Hulk, and vocally reprising the role in subsequent animated and computer generated incarnations. 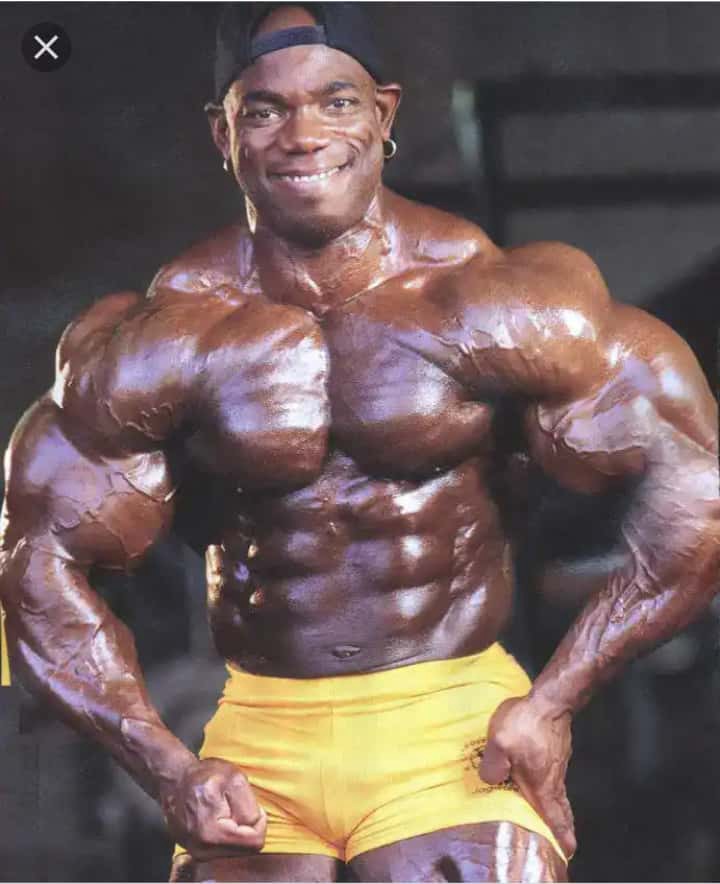 Kenneth Wheeler is a 55 years old American professional bodybuilder. He won the Arnold Classic record four times, and was once described by Arnold Schwarzenegger as one of the greatest bodybuilders he had ever seen. Ronnie Coleman also stated that Wheeler was the best bodybuilder he had competed against. 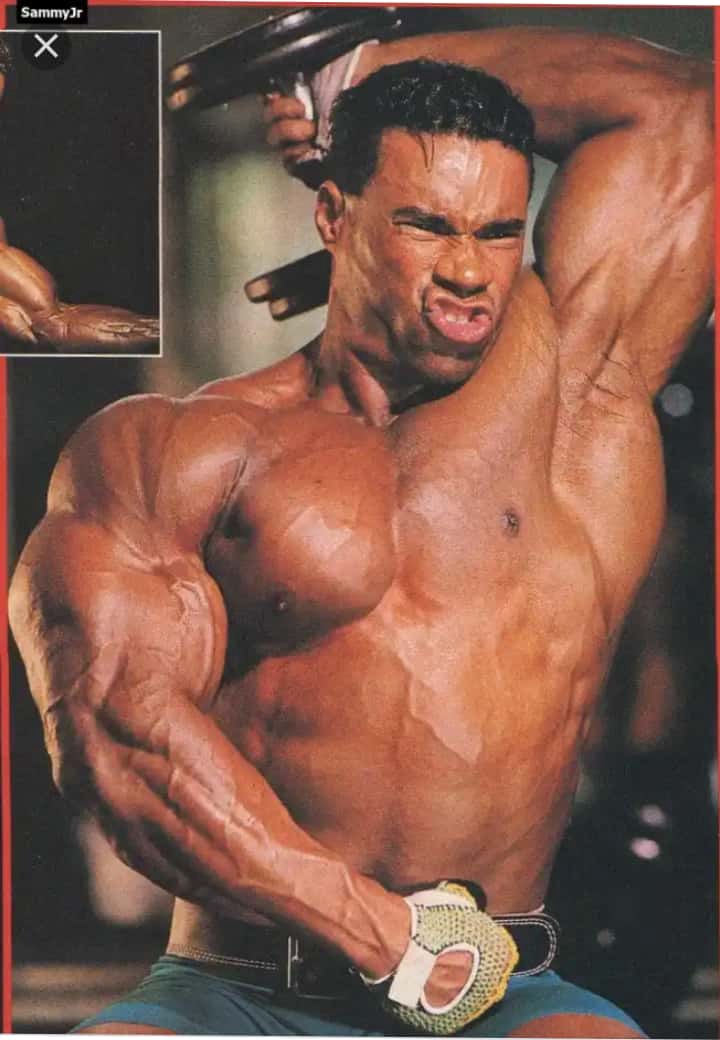 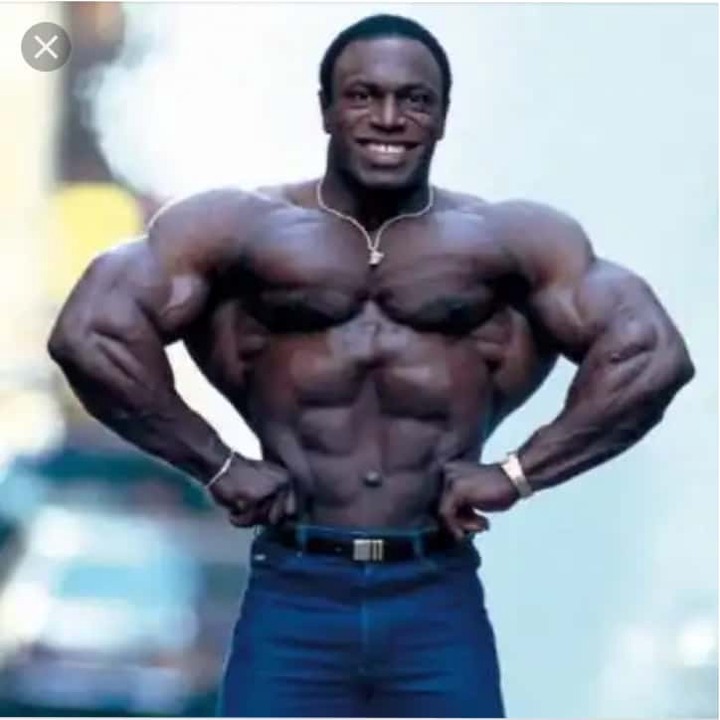 Lee Haney is a 61 years old American former professional bodybuilder. Haney shares the all time record for most Olympia bodybuilding titles winner at eight wins with Ronnie Coleman. The recorded number of wins is eight each by Lee Haney and Ronnie Coleman, and Big Ramy currently holds the title. 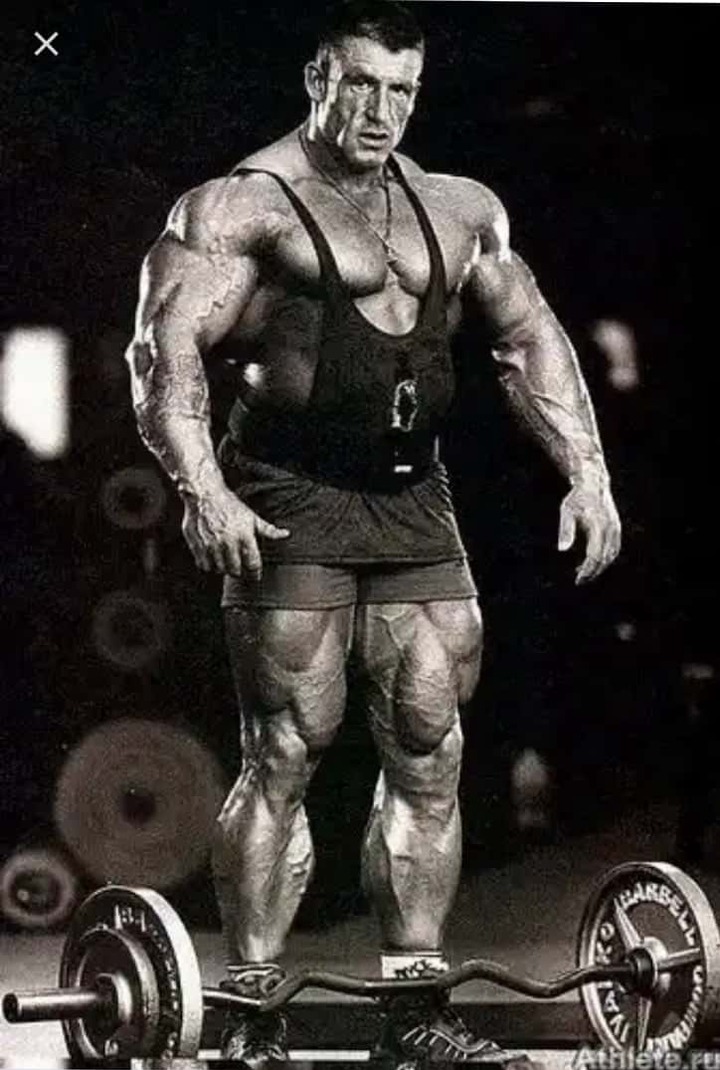 Dorian Andrew Mientjez Yates is a 59 years old retired English professional bodybuilder. He won the Olympia bodybuilding title six consecutive times from 1992 to 1997, and he is the fifth highest Olympia title winner in history, ranking behind Ronnie Coleman, Lee Haney, Arnold Schwarzenegger and Phil Heath. He is widely considered to be one of the best bodybuilders in history, and was well known for his wide and thick back. 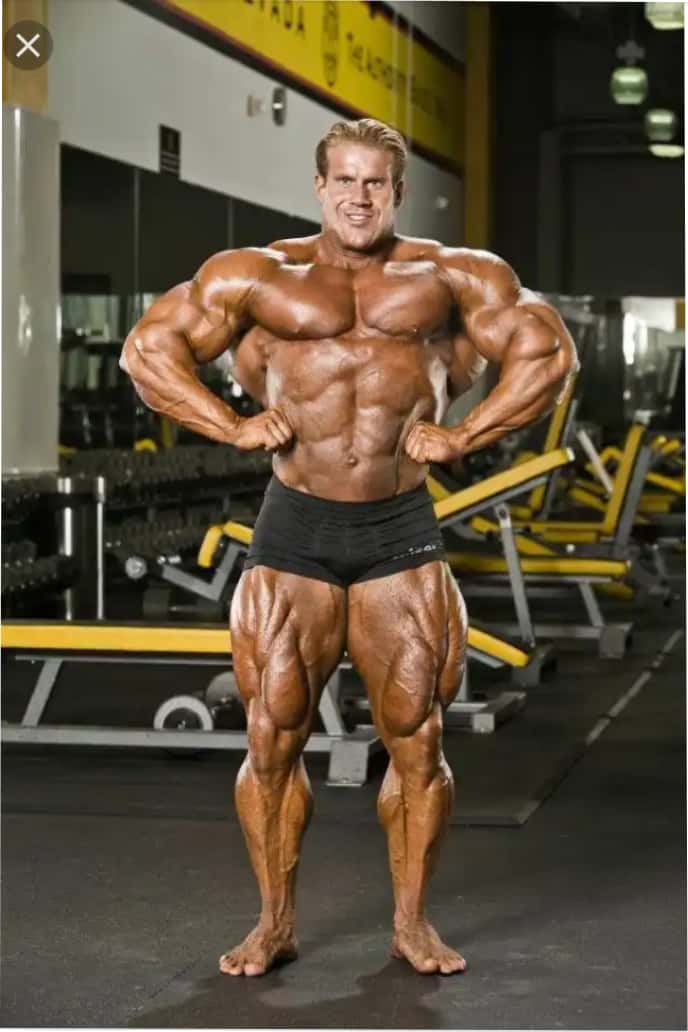 Jason Isaac Cutler is a 47 years old retired American professional bodybuilder. He is a four times Olympia bodybuilding title winner, having won in 2006, 2007, 2009, and 2010. Jay Cutler's ripped body was not built in a day, it took him more than two decades to get where he was with heavy lifting. 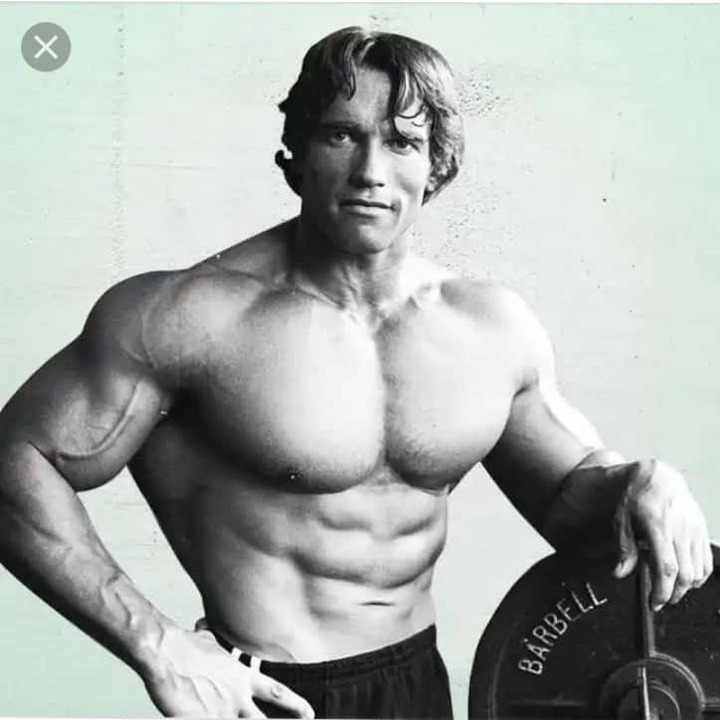 Arnold Alois Schwarzenegger is a 73 years old Austrian-American actor, producer, businessman, retired bodybuilder, and former politician who served as the 38th governor of California from 2003 to 2011. 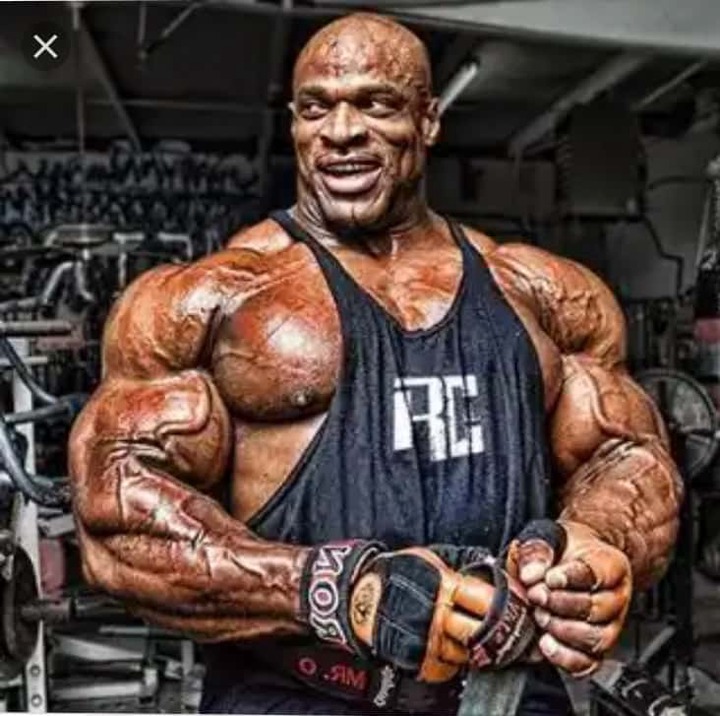 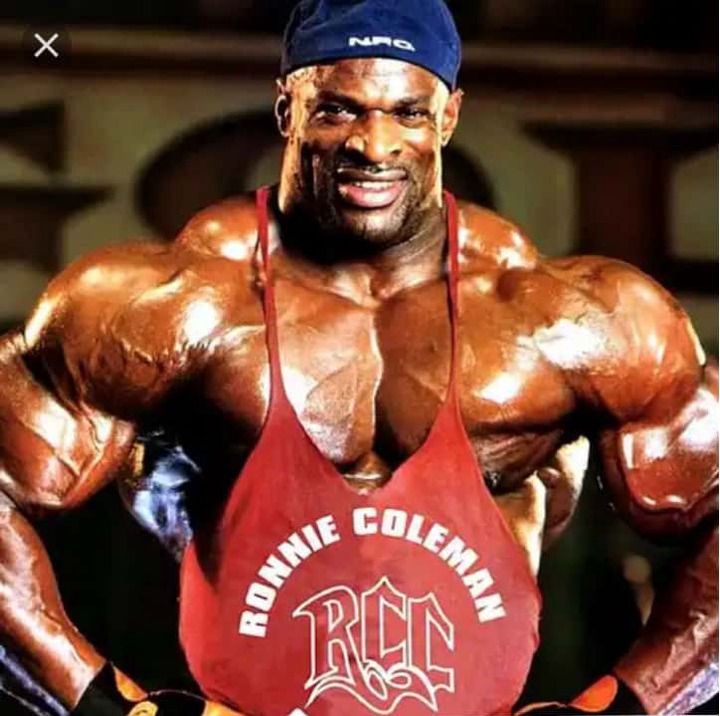 These foods may increase your breast cancer risks

Couples Talk: 10 Reasons Why Couples Should Talk About Their Feelings

Worst foods you should never keep in your kitchen

Getting Married Soon? Here Are Some Native Outfits You Should Wear On The Traditional Marriage Day

5 Ways To Keep The Lungs Healthy