By Tidings (self media writer) | 25 days ago

The 2021/22 summer transfer window saw many top players change clubs, and some of these clubs are already reaping the rewards of their investment. We saw two of the best players in the world — Cristiano Ronaldo and Lionel Messi — make shock moves to new leagues. The likes of Romelu Lukaku, Jadon Sancho, Jack Grealish, Edin Dzeko and a host of other top players also made moves to new clubs. While some of them have had dream starts with their new clubs, others are yet to find their feet. 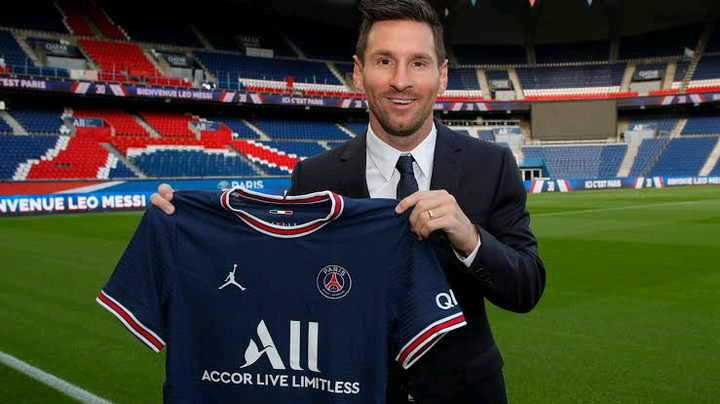 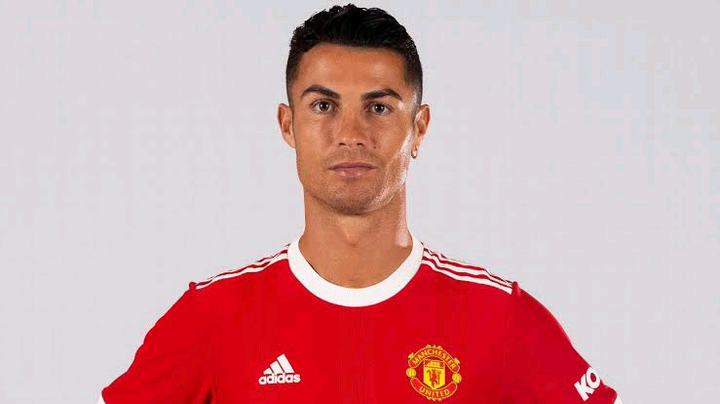 The likes of Lionel Messi and Jadon Sancho have not entirely lived up to expectation, but some have been on fire. Below are six summer signings that have enjoyed the best start to life with their new clubs. 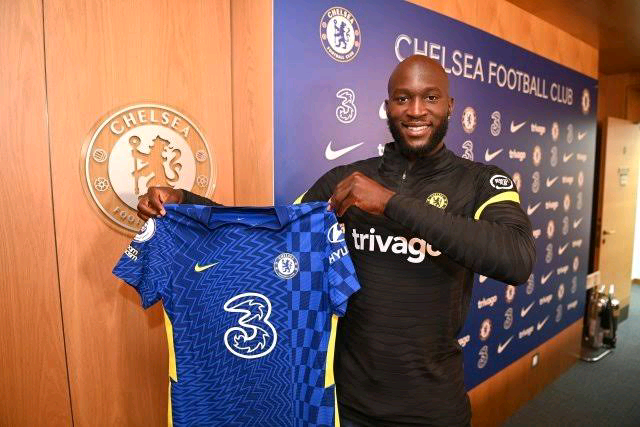 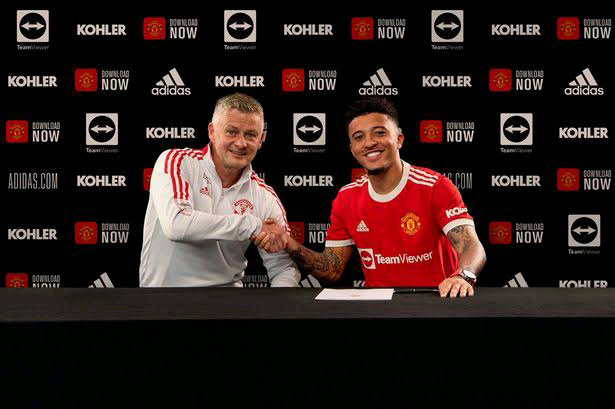 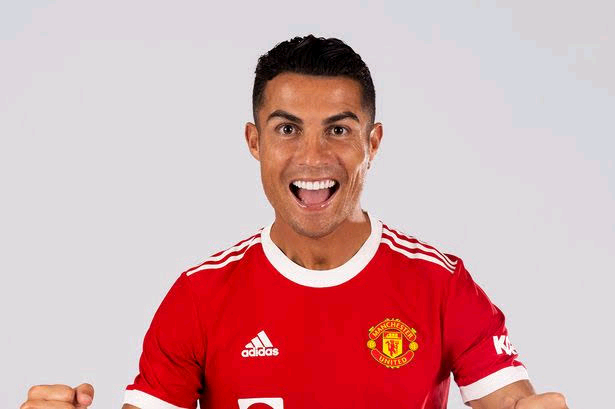 The Portuguese superstar has tremendous abilities that have never been doubted by anyone, but people were skeptical about his move to Manchester United. The prominent factors behind this doubt were age which is no longer on Ronaldo's side, and then there is the toughness of the Premier League. But even at 36, Ronaldo has proven that he is not just your regular footballer. 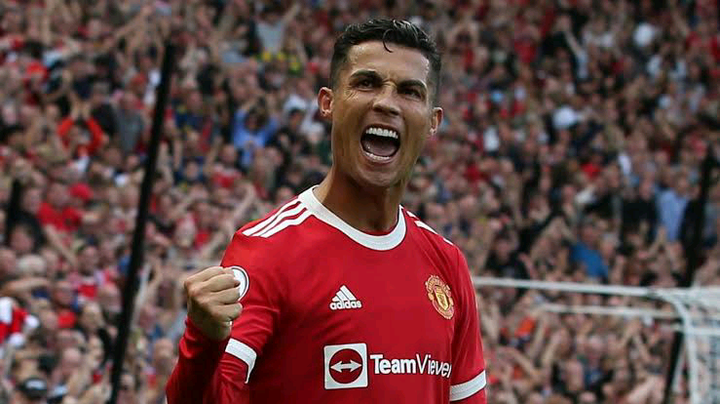 He has been able to register a superb return of 4 goals in just 3 games, and that is an excellent start with Manchester United. In his first game against Newcastle United, the Portuguese machine scored twice. He scored again in United's 2-1 loss to Young Boys in the UEFA Champions League. 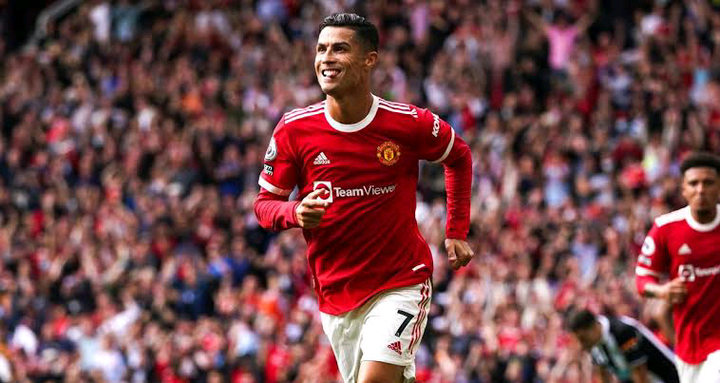 Ronaldo followed that up by scoring the crucial equaliser in Manchester United's 2-1 win over West Ham United. At this rate, there is no stopping Cristiano Ronaldo this season. 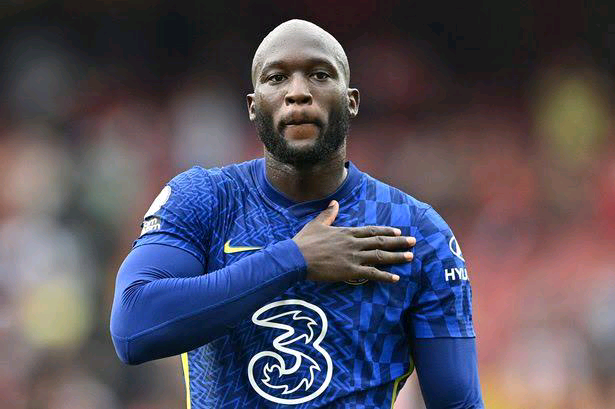 The big Belgian was a menace for Serie A defenses while at Inter Milan, and that earned him a big money return to the Premier League. He has started with a bang at Stamford Bridge, and he has been one of the catalysts behind Chelsea's dream start this season. They sit top of the table after five Premier League games, and they look quite unbeatable. 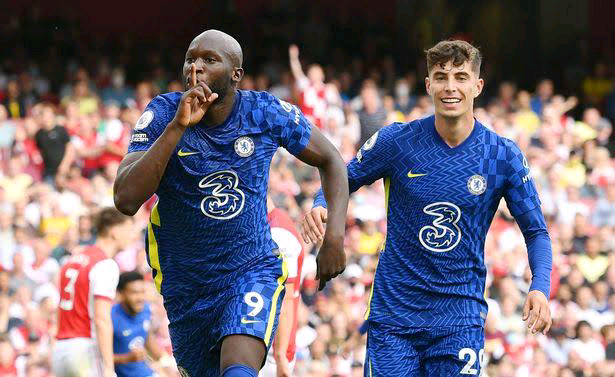 The way that Lukaku has led Chelsea's attack is very admirable, and he has 4 goals in his first 5 matches for the blues. 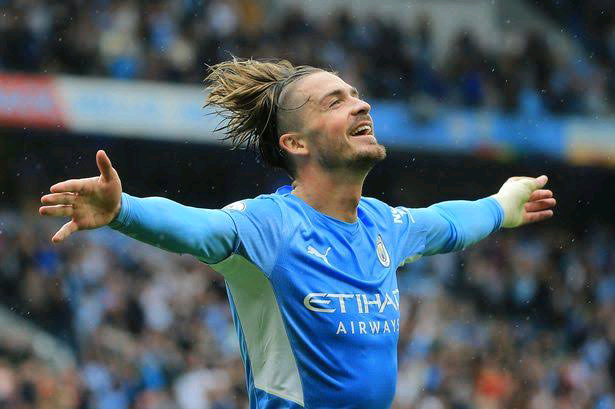 The Englishman became the most expensive player in the Premier League when Pep Guardola's men shelled out £100m to secure his services. There was a question of worth popping from all corners after the deal happened, and many people have been waiting to see how things will turn out. 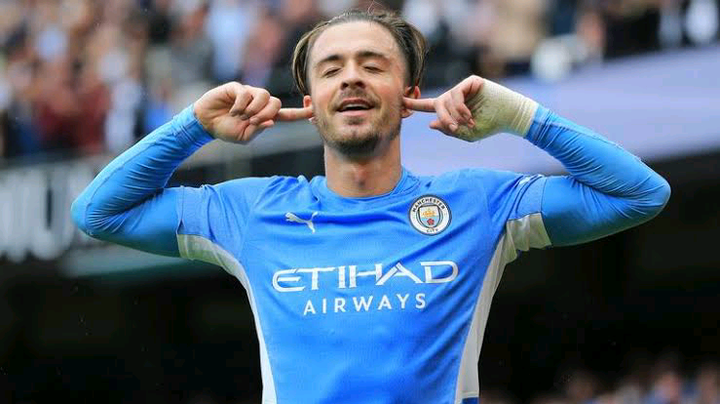 Grealish has had a modest start to life at Manchester City, and he has 2 goals and 2 assists from 7 games. 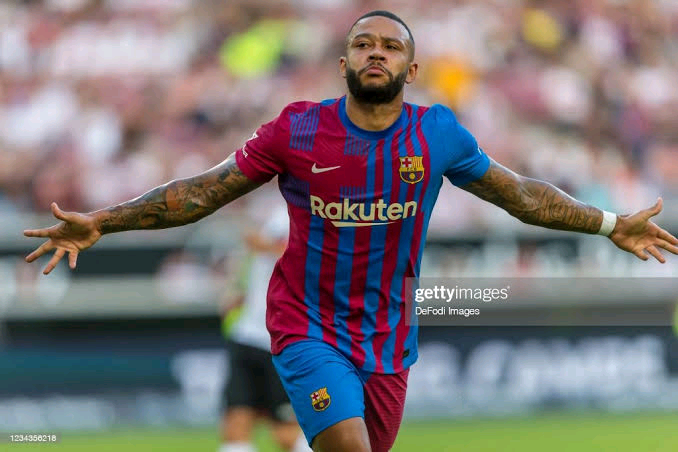 The Dutch forward has a lot of responsibility at Camp Nou following the departure of many key players. He has won the love of the Barcelona fans despite their not so good start to life in La Liga this season. Depay has played 5 matches for Barcelona, and he has 2 goals and 1 assist. 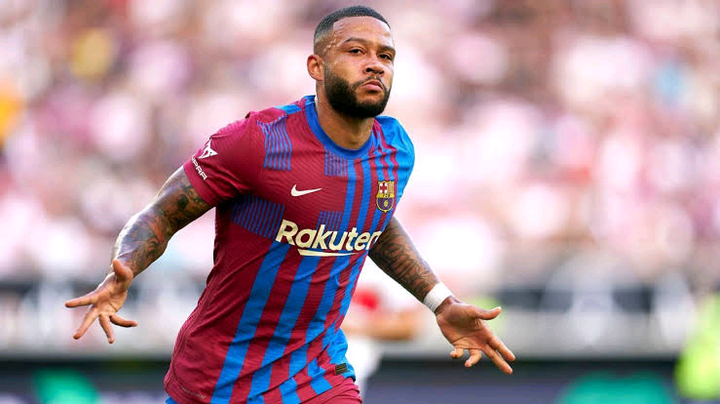 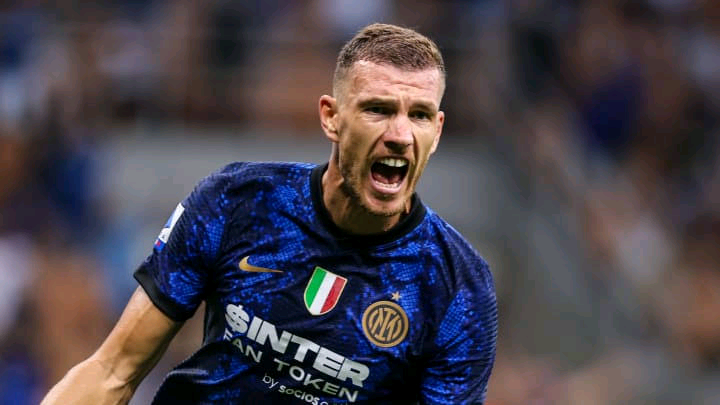 When Inter Milan sold Lukaku, they were undoubtedly selling their best player, and they needed a good replacement. They turned to Roma's Edin Dzeko and the striker has delivered to the best of his abilities so far. In 6 games for Inter Milan, Dzeko has scored 4 goals while providing 1 assist. 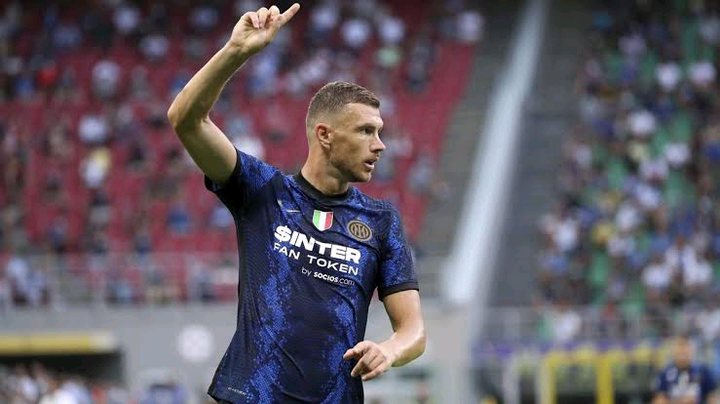 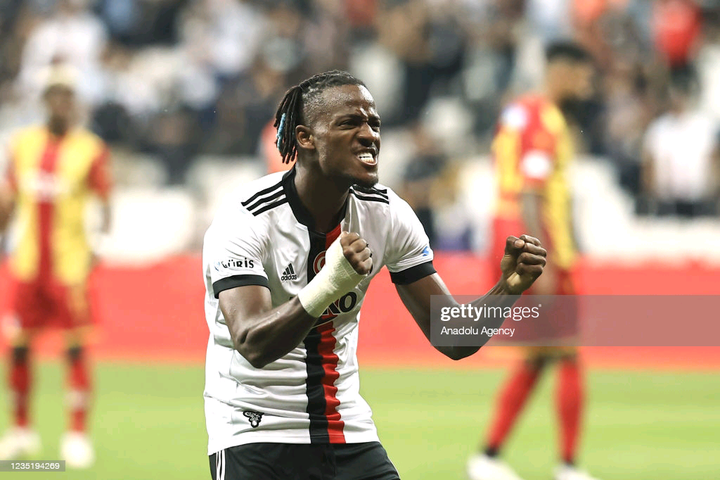 While Lukaku was making his move to Chelsea, another Belgian was heading out to the Turkish Super Lig. Batshuayi joined Betsikas on loan in the summer, and he has enjoyed a good start to life. In 6 games, he had registered 3 goals and 1 assist for the Turkish side. 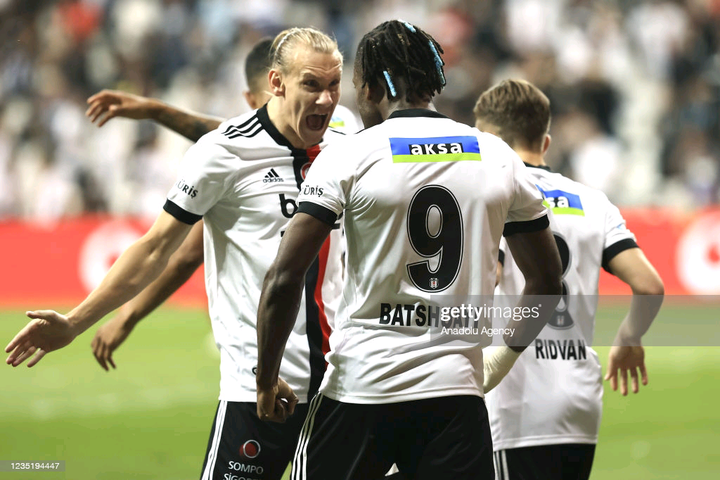 Which new signing had impressed you most? 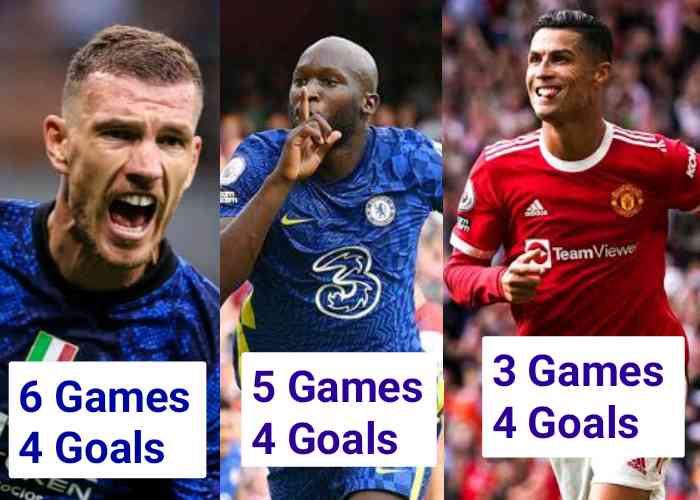