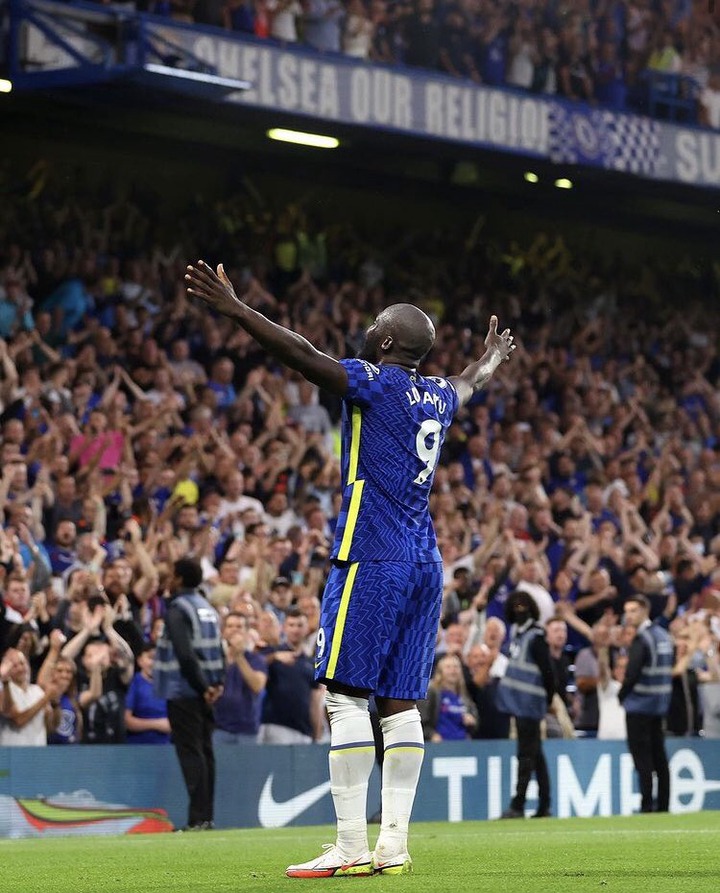 Romelu Menama Lukaku Bolingoli was born on the 13th of May, 1993 in Antwerp, Belgium to Congolese Parents. Romelu's father, Roger Lukaku was a professional footballer in the Congolese league and later moved to Ivory Coast in a bid to make it big in the game. He moved back to Congo and was forced to flee to Europe with his wife due to the unrest in Congo at that time, with the help of his uncle, he migrated successfully and settled in Antwerp, Belgium where Romelu was born and his brother, Jordan, one year after. 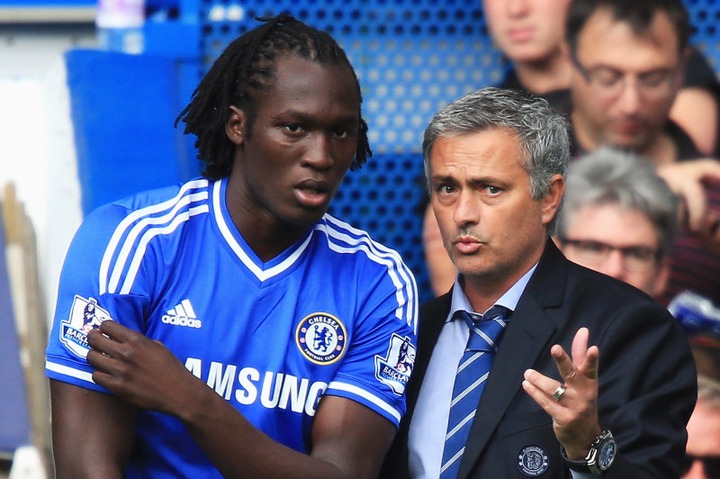 His father pursued his footballing career and made very little from his efforts for the lowest Belgian league side. Unfortunately, his father refused to save and invest for life after retirement as his retirement came earlier than planned. This left his family in a financially vulnerable situation, they had no money, let's just say they were poor. Romelu and his brother, Jordan had to skip breakfast and mostly took bread and milk for lunch, the bread was borrowed by their mother from a nearby bakery and the milk was sometimes heavily diluted to ensure sufficiency. 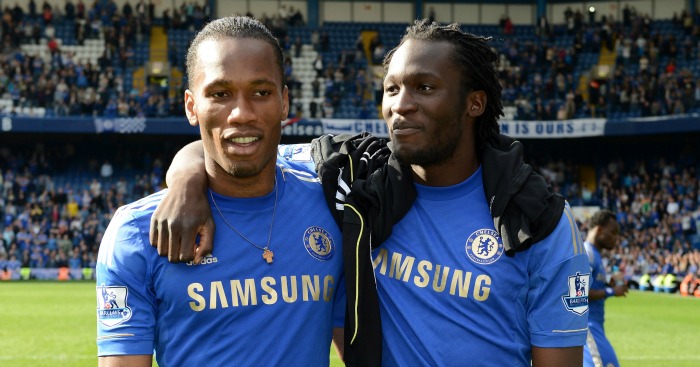 Sometimes after, the club Roger Lukaku retired from called him back for a role as a trainer with still a little earning but took up some of his bills with a little car as well. Things became better for the Lukakus but they were still poor. 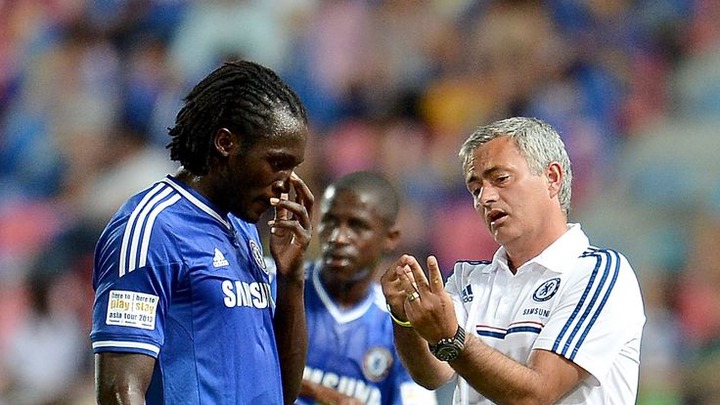 Romelu Lukaku played for Lierse from 2004 - 2006 where he scored 121 goals in 68 games, after Lierse were relegated from the Belgian Pro League, Anderlecht raided Lierse acquiring not less than 12 youth players from the relegated club which included Romelu Lukaku. While still in school, he wasn't the most brilliant of kids but he was cool and calm enduring a bit of racism, he broke into Anderlecht first team at 16 while still at school and was the Belgian Pro league top scorer that season as Anderlecht claimed the league title. This endeared Chelsea to him as they secured his transfer. Lukaku had tough times at Chelsea as he found goalscoring difficult, David Luiz prayed for him and help him through this difficult period. After his Supercup penalty loss, Luiz advised him to move to a smaller club and then come back. 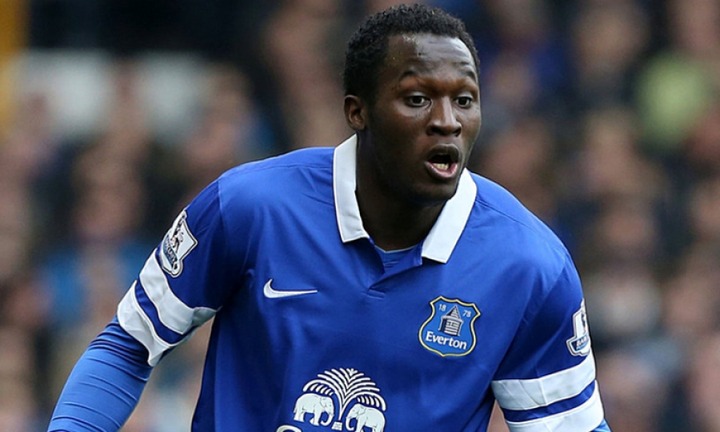 He moved to Westbrom and later Everton on loan before securing a club record transfer to Everton where he scored a total of 68 league goals. In 2017, Manchester United won the race to his signature ahead of Chelsea for a reported 75 million pounds. Unfortunately, his Manchester United form was full of ups and downs as he scored just 28 league goals in two seasons, Inter Milan offered him an escape route in a club record transfer deal where he showed utmost brilliance leading Inter Milan to stop Juventus' Serie A dominance with 47 goals in two seasons. 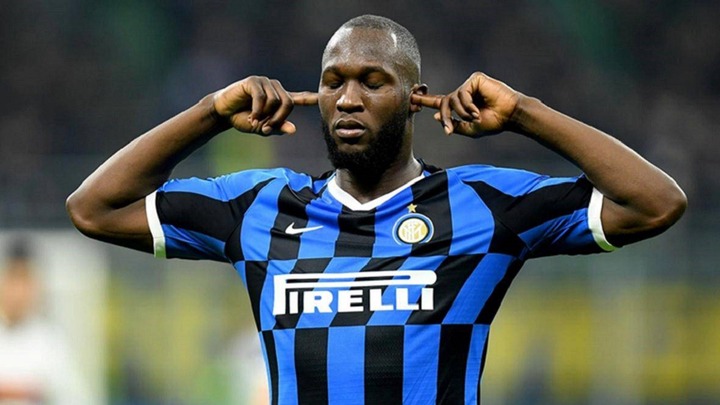 In 2021, Chelsea decided to bring Romelu home, Chelsea's offer of return was all Romelu wanted as he ditched his Italian side for another club record transfer fee, he scored his first ever goal for Chelsea on his second debut against Arsenal and has gone to score three more this season. 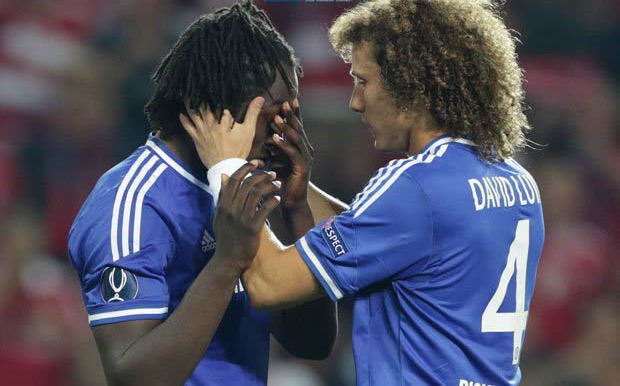 Romelu has shown doggedness, persistence and quality despite his poor and humble beginning. His brother, Jordan, is also a professional football player and things are definitely now great financially for his parents.

Despite the rough way to the top, you must keep moving.

What impressed you most about big Rom?