Many high-profile managers, notably those from Arsenal and Tottenham Hotspur, Barcelona and Real Madrid, and Inter and AC Milan, have taken employment with two rival teams. Rafa Benitez, the former Liverpool manager who won the Champions League, is the latest to join the list, having taken over at Merseyside rivals Everton. Vitriol is frequently reserved for players who disregard past rivalries in order to join clubs with mutual animosity, with Luis Figo serving as a prominent example after switching from Barcelona to Real Madrid. But what about the bosses who have followed suit? We looked at 7 well-known examples. 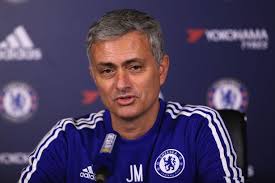 Mourinho has a history of doing this, first in Spain and then in England. Mourinho spent four years as an assistant manager at Barcelona before commencing his own management career in 2000, despite never being appointed manager. During his time with the Portuguese, who he considered as a future world-class manager, Louis Van Gaal often took a back seat. Mourinho was interviewed for the top post at Barcelona in 2008, but the hierarchy chose an untested managerial potential named Pep Guardiola whom Mourinho had hoped to hire as his assistant if he took the job. Mourinho took it personally and returned to Spain in 2010, this time with Real Madrid, his arch-rivals. Mourinho crossed the gap again in 2019, taking on as manager of Tottenham Hotspur, much to the chagrin of Spurs fans and those who previously idolized him at Stamford Bridge. Mourinho failed to replicate his success in west London after moving to Tottenham, and was fired less than a week before the League Cup final in April 2021. Ouch. 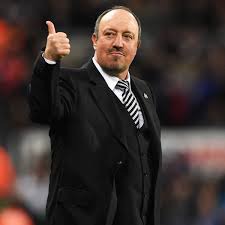 The successful Spaniard, who has won titles with teams in three separate nations, is the most recent addition to this list. Given his past with Liverpool, however, not all Evertonians are delighted to see him return to Goodison Park, with some even erecting a banner near Benitez's family house that reads "We Know Where You Live." We believe the blue half of Merseyside will forgive him if he repeats his trophy-winning exploits with the Toffees. However, if the team has a horrible start to the season, the pressure could become unbearable. 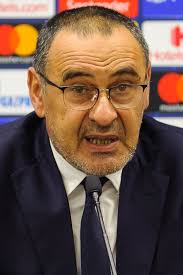 #SarriOut was already trending on social media before he even signed a contract with Juventus in 2019. He managed Napoli from 2015 to 2018. Nonetheless, he signed on and led Juve to their ninth consecutive league title, a streak he had come close to ending twice with Napoli. However, this was deemed insufficient, and Sarri was replaced in July 2020 by Andrea Pirlo. Sarri has been the manager of Lazio since June 2021. 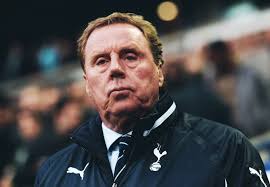 After leaving Portsmouth to join their arch-rivals Southampton in 2004, Harry Redknapp admitted he was unaware of the level of animosity between the two clubs. Redknapp had joined Portsmouth as Director of Football in 2001 before taking over as manager and leading the club to Premier League promotion for the first time in the 2002/03 season. During Pompey's first season in the Premier League, he kept the team in the top division, but after a disagreement with owner Milan Mandari over the hiring of Velimir Zajec as Director of Football, he left the club only to join Southampton two weeks later. Portsmouth supporters were understandably outraged, and Redknapp stated in an interview with FourFourTwo that he was unaware of the importance of his decision or the South Coast rivalry. 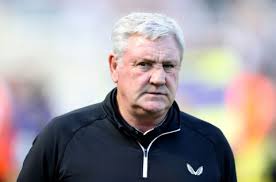 Being in the public glare has the bad side effect of statements coming back to haunt you. That has certainly been the case at Newcastle, where Steve Bruce's prior time at Sunderland has not gone unnoticed by the Magpies' fans, despite his declaration that the post at St James' Park has long been a goal of his. Despite continuing in charge of a Newcastle club bereft of ambition under Mike Ashley's ownership, it's simple to see why he's unpopular on both sides of the divide. 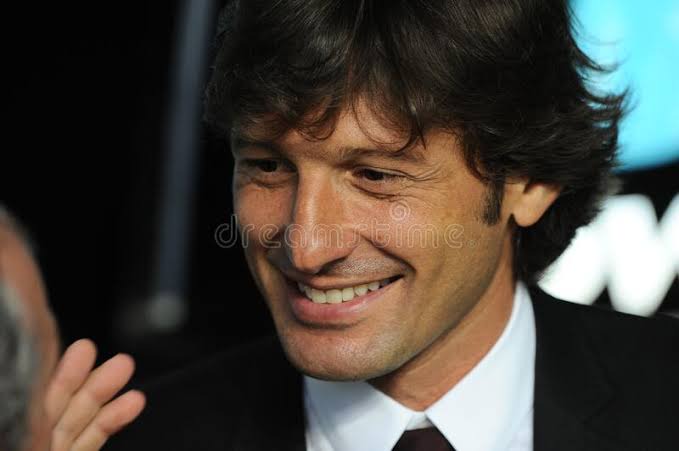 The former AC Milan player took over as manager after Carlo Ancelotti stepped down, but only lasted a season before resigning due to a strained relationship with then-Milan owner Silvio Berlusconi. Leonardo replaced Benitez at Inter six months later, winning the Coppa Italia and finishing second, six points behind Milan, before quitting at the end of his first half-season. 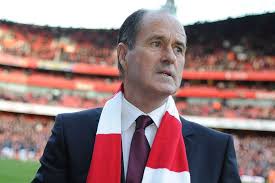 Graham was responsible for Arsenal's reputation for defensive stability and, some could argue, bland football throughout the second part of the 1980s and the first half of the 1990s. From 1986 to 1995, the Scot led the Gunners to two Premier League crowns, an FA Cup, two League Cups, and the Cup Winners' Cup at Highbury before being fired for accepting an "unsolicited present" from a Norwegian agent. Graham returned to the Leeds United dugout after serving a one-year suspension. His final managerial role saw him return to north London, when he led Tottenham to the League Cup in 1999 before retiring two years later.