Brentford and Chelsea will clash on Saturday afternoon. It has been confirmed that four Chelsea players would not be available for the match. Chelsea general manager Thomas Tuchel revealed in his Friday press conference that Christian Pulisic, Hakim Ziyech, Antonio Rudiger, and Thiago Silva are all out of the Chelsea squad to play against Brentford. Chelsea match against Brentford will start by 5:30 pm West Africa time. 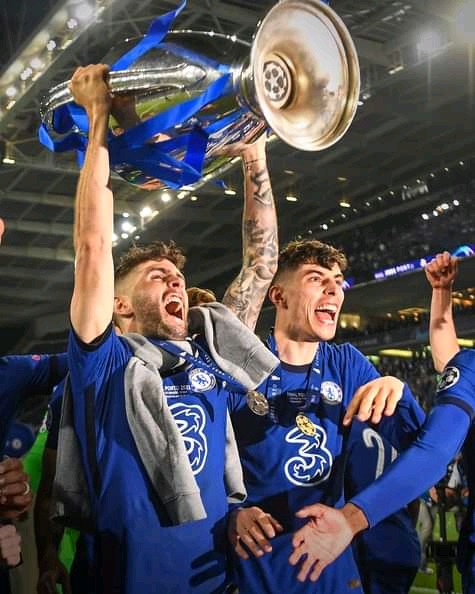 Christian Pulisic who got injured 5 weeks ago will not play today's Chelsea match against Brentford. The American man got injured during the last International break. The Chelsea general manager Thomas Tuchel revealed in his Friday press conference that Pulisic is out of Today's game. Pulisic has missed 10 matches for Chelsea this season. 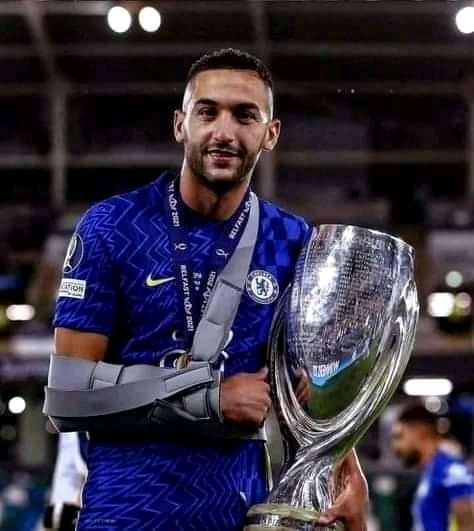 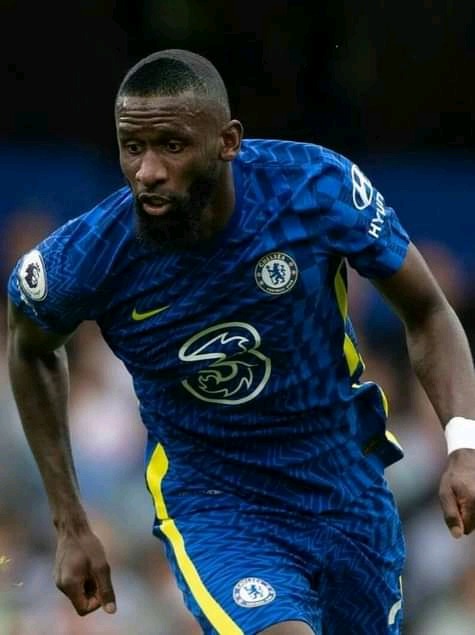 Antonio Rudiger is another Chelsea player that is out of the Chelsea squad to face Brentford today. The Chelsea defender is out with a back injury. Rudiger got injured during the international break. Thomas Tuchel who revealed Rudiger's absence from the team confirmed that he will be back for the Chelsea game against Malmo FF next week Wednesday. 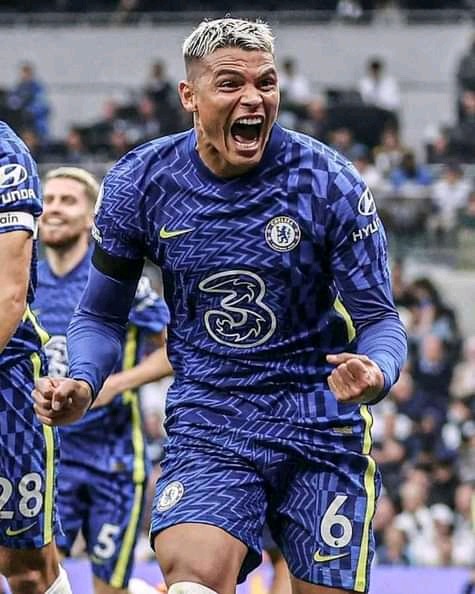 Thiago Silva will fly from Brazil to London today. Therefore, the Brazilian defender will not travel with Chelsea to play against Brentford today. However, Thiago Silva will be available for their next match. Chelsea's next game is a UEFA Champions League group stage match against Malmo FF.