By AdemetanAbayomi (self media writer) | 21 days ago

Every Nigeria game brings a long a little bit of randomness in terms of who's going to be selected with players dropping like flies. 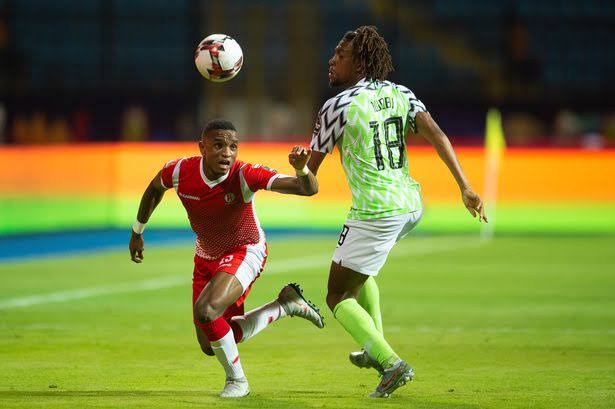 One player who is set to start against Liberia this evening and be the heartbeat of the side is Alex Iwobi.

It's arguably one of the biggest tests that the Everton man has faced during his time in the national setup. Liberia are one of the most talented and exciting teams in West Africa and he's in a direct battle against them.

This could be the making of Iwobi as an international player because he has the chance to pull the strings at the wing of the pitch and guide Nigeria to what would be a very likely win in the World Cup Qualifiers day 5 encounter. 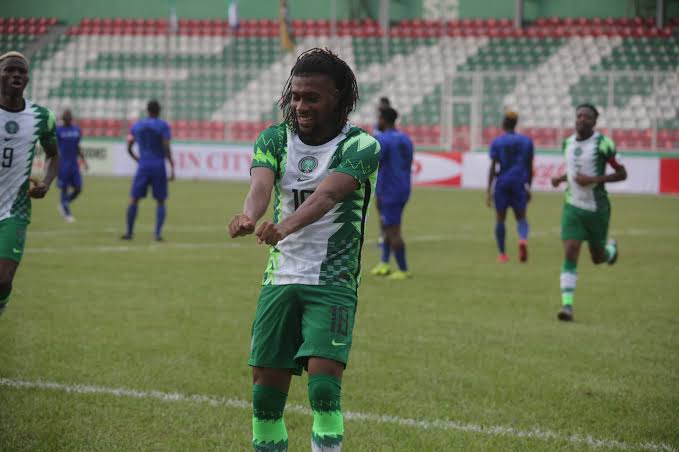 Nigeria have been searching for a long time, for players who are going to be seen as match winners on consistent basis.

The reason this is such a big test for Iwobi is because it's likely to examine his technique and basic skills as a wing player, similarly to the way Premier League tests him. Liberia are a side that like to dominate possession so when they lose the ball, they work very hard to try and win it back quickly which gives them the best possible chance of maintaining their pressure. 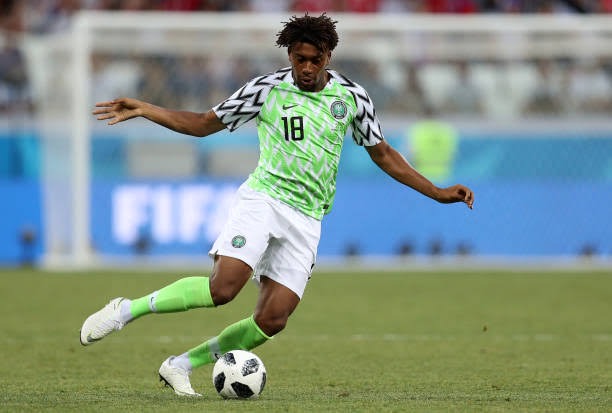 Whenever Iwobi gets time on the ball this evening, he is going to be pressed, hurried and harassed constantly throughout 90 minutes. There is no let up in international football and if he can cope admirably, his reputation will grow. 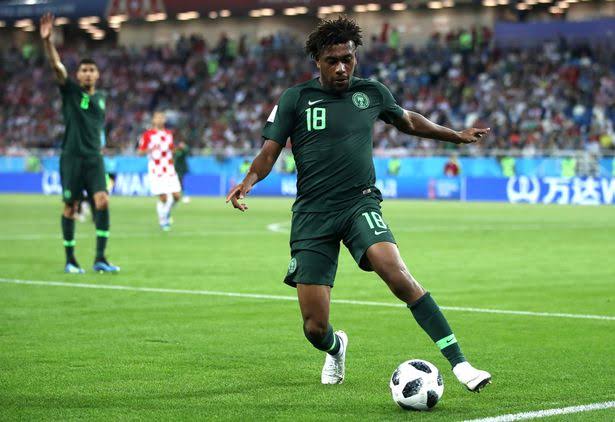 He stands a great chance of doing well because he’s been one of Gernot Rohr's main men but has missed the last three games for the Super Eagles. 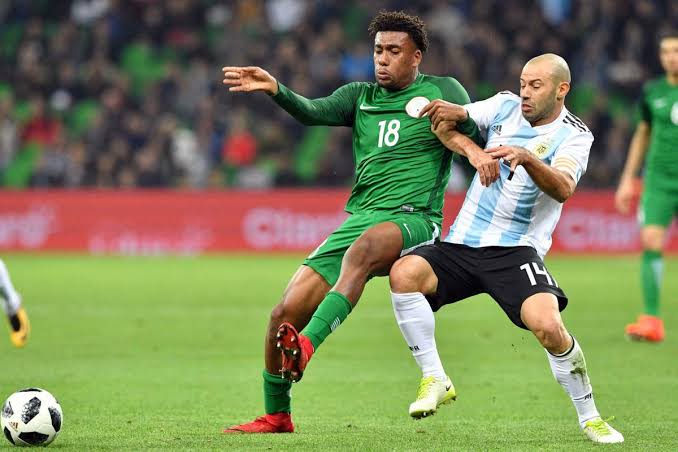 The fact he should retain his place in amongst a brilliant group of wingers at the Super Eagles suggests he's already playing at a very high level and if he can dominate against Liberia, there will be several smiles appearing on the faces of Nigeria fans. 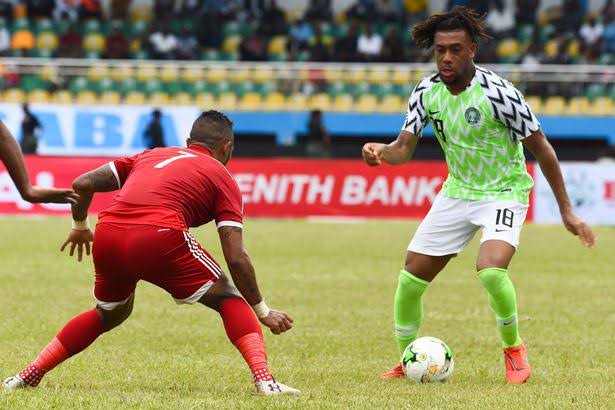 Victory in Saturday's game, and failure by Cape Verde to amass all three points against Central African Republic on the island of Mindelo, will send the Super Eagles to the knockout round of the qualifying series with a game to spare.