Chelsea Are Currently Paying For The Transfer Mistake They Made In The Summer.

By Dblack_Official (self media writer) | 20 days ago

The blues were handed their first defeat of the season, as Pep Guardiola's Manchester City defeated Chelsea by 0-1 over the weekend. 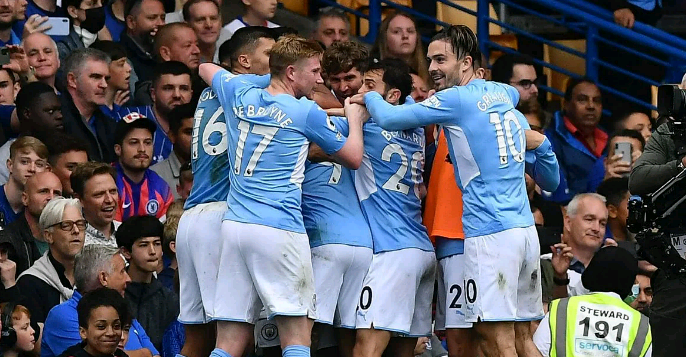 It will be the first time Guardiola will be securing a win over Thomas Tuchel since the Chelsea manager took over at Stamford bridge, as the German did beat City trice last season, across all competitions. 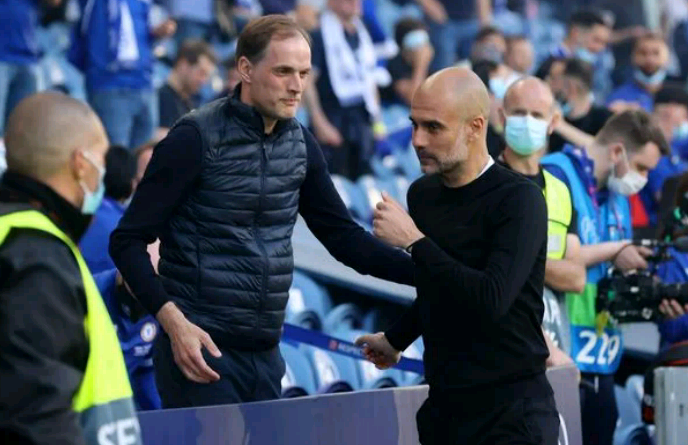 While the defeat was a hard pill for Chelsea fans to swallow, but it also served as a reality cheque for the blues, as it exposed some major weaknesses in their team. 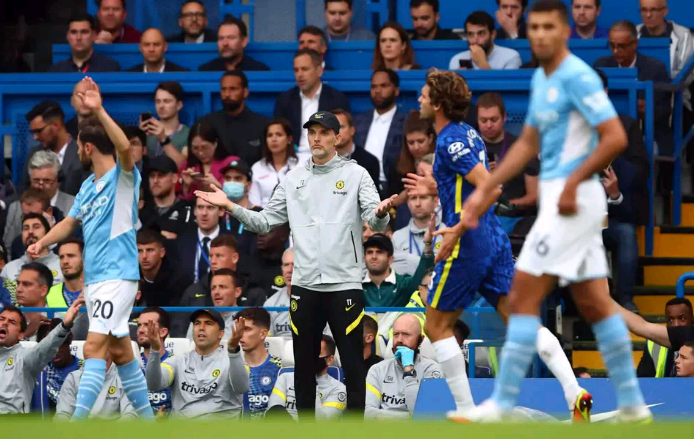 One major area that was exposed against Man City, was definitely the right wing back position, as Reece James injury created a big problem for Thomas Tuchel's team. 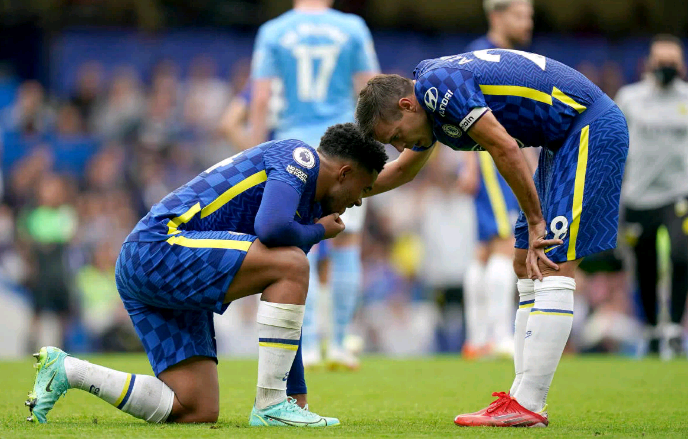 The young star picked up a nasty ankle injury after a collision with City's winger Jack Grealish, and was forced off in the first half. 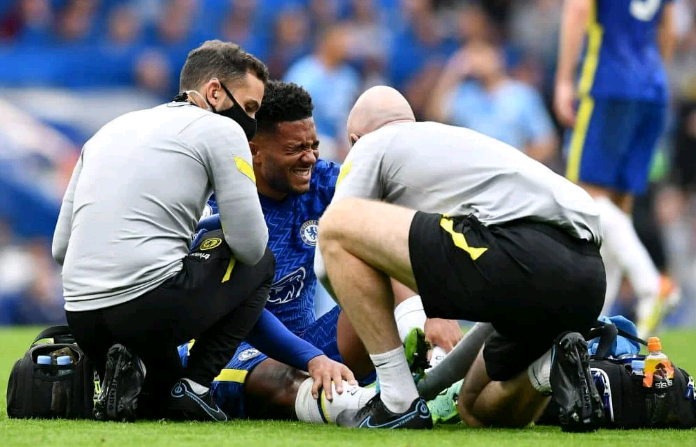 Club captain Azpilicueta took his place at right wing back, with Christensen slotting into the right center back.

However the tactical decision didn't pay off for Thomas Tuchel's team in an attacking sense, as Azpilicueta had little or nothing to offer Chelsea in attack through out the game. 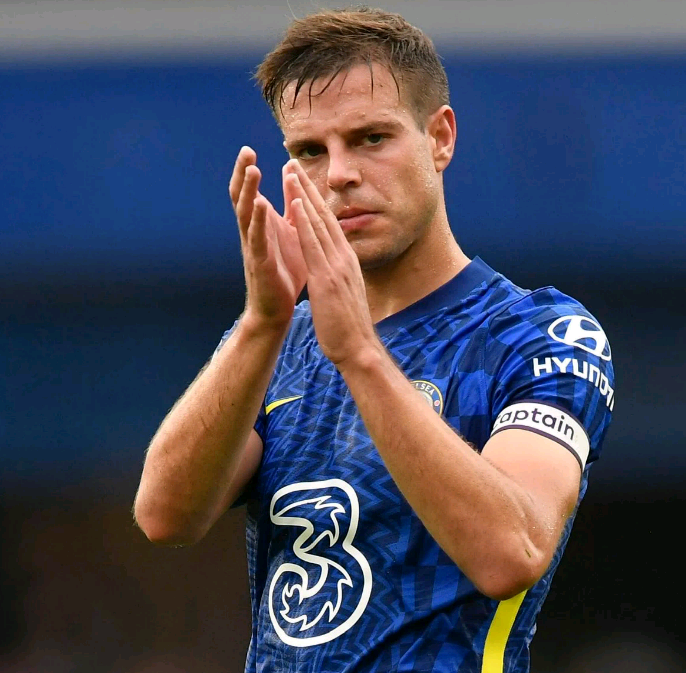 Such only but raise question marks on Chelsea's decision of not making provision for a world class right wing back in the summer, who could provide support & competition for Reece James. 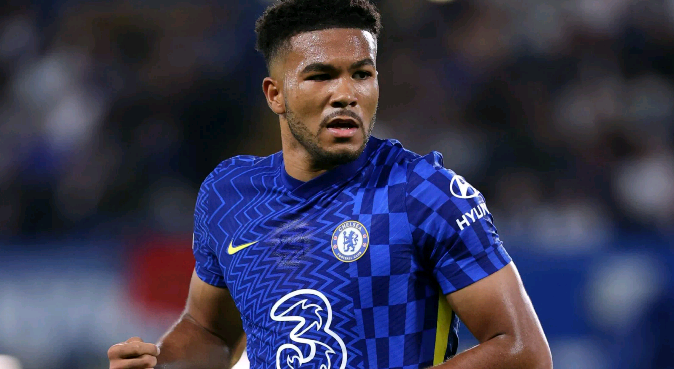 The blues were actually linked with a move for Achraf Hakimi in the summer, who is arguably the beat right wing back in the world, but Chelsea missed out on his signature, and he eventually went on to sign for Psg. 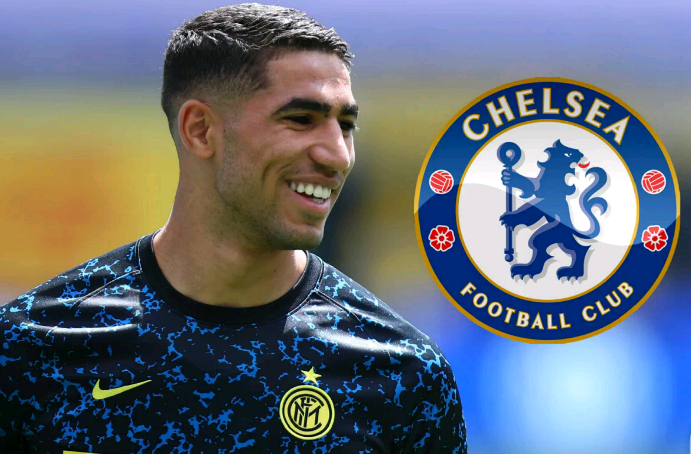 There's absolutely no doubt that Hakimi would have provided Chelsea with more attacking edge this season, especially in a game against Man City over the weekend, were Thomas Tuchel's team were forced back into their own half due to City's high press and intensity. 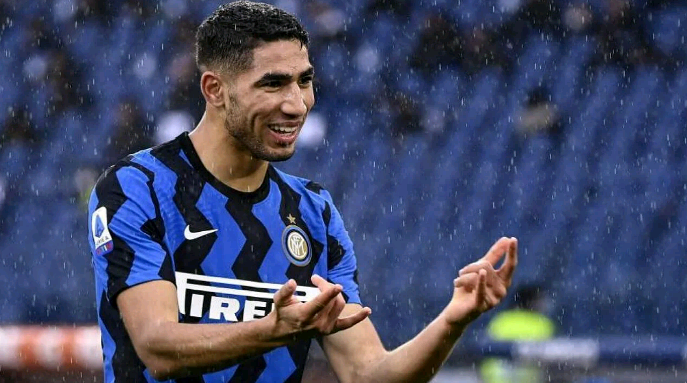 However Hakimi's loss would have been remedied had Chelsea not allowed young star Tino Livramento to leave the club, this summer. 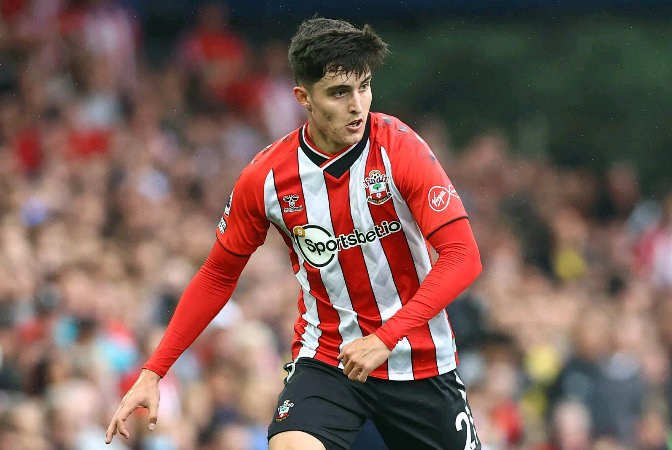 The young star is currently making a name for himself at Southampton, and could have definitely offered more to Thomas Tuchel's team this season, judging by his performance already with the saints. 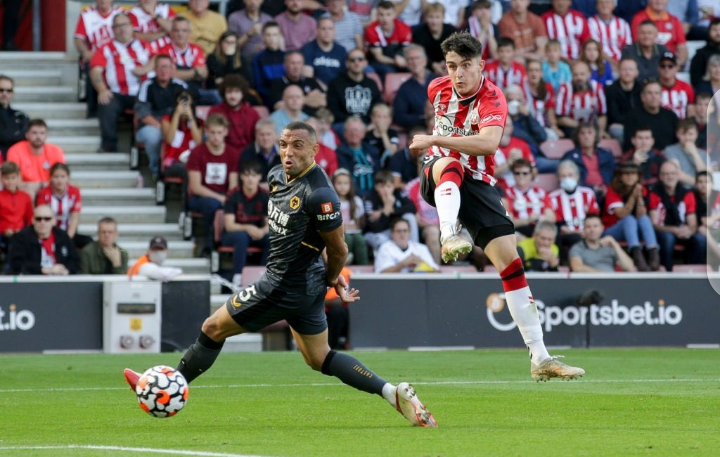 I feel with Reece James expected to miss more games due to injury, Chelsea will have to pay for not signing or keeping either of Hakimi nor Livramento this season. Will Reece James be missed by Chelsea in subsequent games?

8 Ways You Can Use To Banish a Puffy Face

Why You Need To Always Wash New Clothes Before Wearing Them