It's safe to say that football's finances have gotten out of hand in the last ten years. Cristiano Ronaldo, who was valued at £80 million when the 2011 began, was the most expensive player in the world. Not only did nine trades surpass it in the nine years that followed, but the record was broken when PSG paid £198 million to sign Neymar in 2017. Let's take a look at the top 5 highest-spending club from 2011 through 2020. 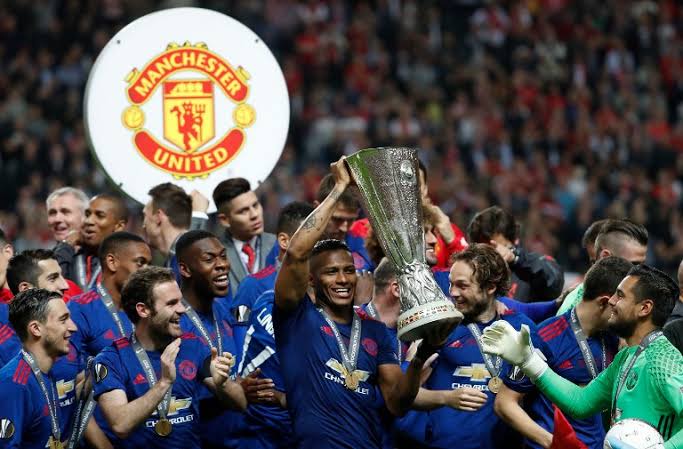 Manchester United has always been a spendthrift club. They are, nonetheless, one of the world's largest and most popular clubs, and they make a lot of money through numerous means. However, under Sir Alex Ferguson, the Red Devils' spending had a sense of direction. Unfortunately, until Solskjaer, none of his successors seemed to have that kind of vision. The Red Devils are not really performing well right now. Manchester United has made a number of high-profile signings in the last ten years. All of their top ten most costly signings have occurred within the recent decade. United's most costly signing is Pogba. They spent €105 million on him. Second place goes to Harry Maguire, who cost them €87 million. Jadon Sancho, Romelu Lukaku, Bruno Fernandes, and Angel Di Maria were all signed for more over €60 million. Manchester United has been much more prudent in previous transfer windows, and the club has not made any mistakes. They are, nevertheless, one of Europe's biggest spenders, having spent €1.44 billion on player recruitment in the last decade. 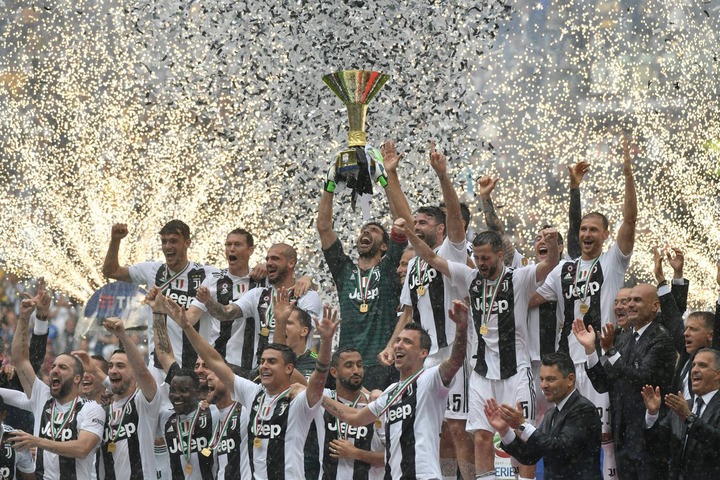 Juventus may have a reputation for negotiating the greatest free-agent agreements, but it doesn't mean they don't spend a lot of money. In their quest for continental glory, the Bianconeri have displayed their financial muscles several times in the last decade. The majority of Juventus' high-profile acquisitions have occurred in the last five years. In 2018, they paid €117 million to sign Cristiano Ronaldo. Gonzalo Higuain was bought from Napoli for €90 million in the summer of 2016. Matthijs De Ligt, a young centre-back, was signed from Ajax for a fee that could reach €85 million. Arthur cost €72 million to produce. Each of Joao Cancelo, Douglas Costa, Federico Bernardeschi, and Paulo Dybala was signed for a fee in excess of €40 million. 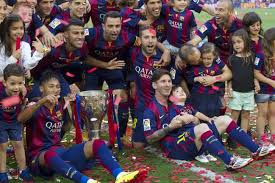 Given Barcelona's current financial situation, which includes a $1.6 billion debt, this may come as a surprise to some. Earlier in the decade, the club succeeded well in the forward area, bringing Luis Suarez, Neymar, and Ousmane Dembele to Camp Nou. However, Phillipe Coutinho, who cost €145 million from Liverpool, is their most expensive acquisition to date 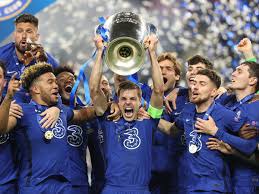 Chelsea hadn't been on a buying binge in a decade until the last couple of years. Roman Abramovich has never shied away from splashing the cash, from making Kepa Arrizabalaga the most expensive goalkeeper in the world to bringing Romelu Lukaku back 'home' and buying world-class players like Kai Havertz and Christian Pulisic. 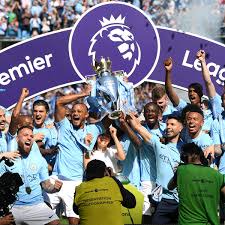 Wasn't that unexpected? Manchester City have once again demonstrated why they are the financial kings of England by buying Jack Grealish for a record £100 million, making him the most expensive signing in Premier League history. City set a new record for fielding the 'costliest Premier League XI' of all time in their loss to Tottenham in the Premier League 2021-22 season opening. The top ten clubs include five from England, three from Spain, and one each from France and Italy.

Who do you think will be at the top of the list in the next ten years? Please share your thoughts in the comments area.