By Webcertified.sports (self media writer) | 8 months ago

Arsenal are showing interest in securing the signature of Alexander Isak from the Spanish Laliga side Real Sociedad. 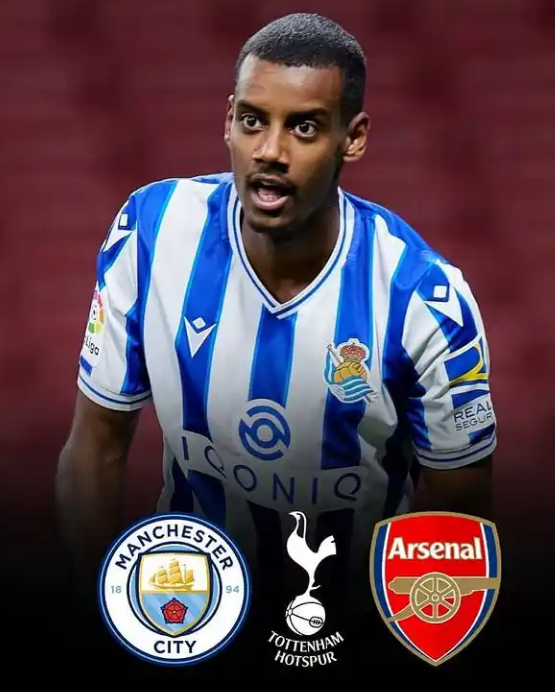 Manchester City are also monitoring his situation, according to the latest report from TodoFichajes.

People are having a go at Sancho and it’s wrong. 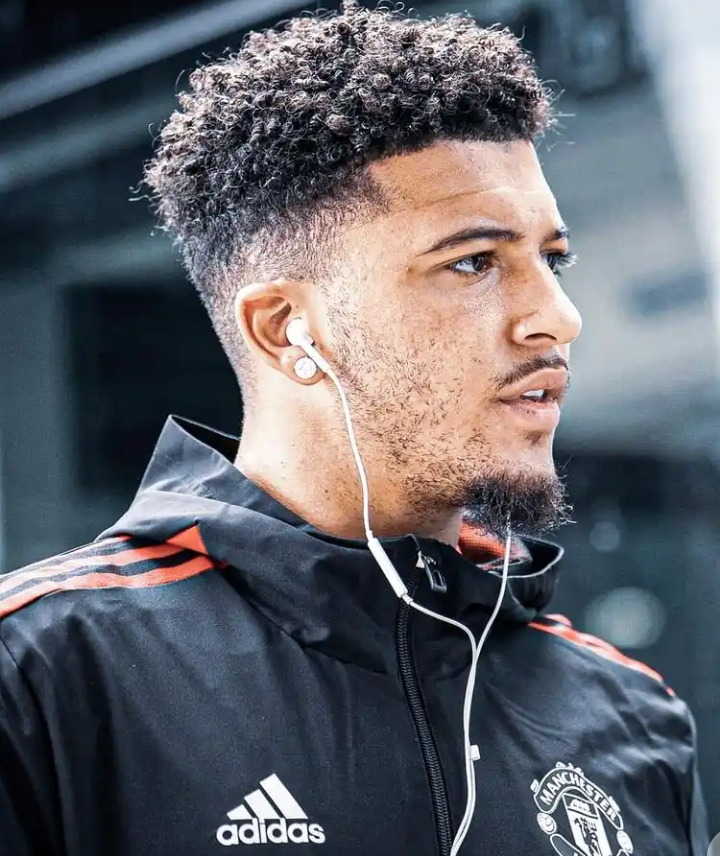 We brought him in to provide creativity from the wing, as the only actual winger we had at the club was James. Both our wide forwards were neither wingers, in Rashford and Greenwood. Last season we struggled against certain sides because of the lack of creativity from the flanks and we relied so heavily on Fernandes, meaning if he was having a poor game we’d struggled to create. Now Sancho has joined, which the fans wanted for years, some are belittling him after two starts. Yes, he was poor against Wolves, however today he took players on well and showed to us that he can find space and create chances from the wing. The lad’s 21 and has just joined the Premier League from the Bundesliga, give him time. His stats at Dortmund were unreal, he’ll be great at United. Just be patient.

Dani Alves has refused to return to São Paulo after going on international duty with Brazil. 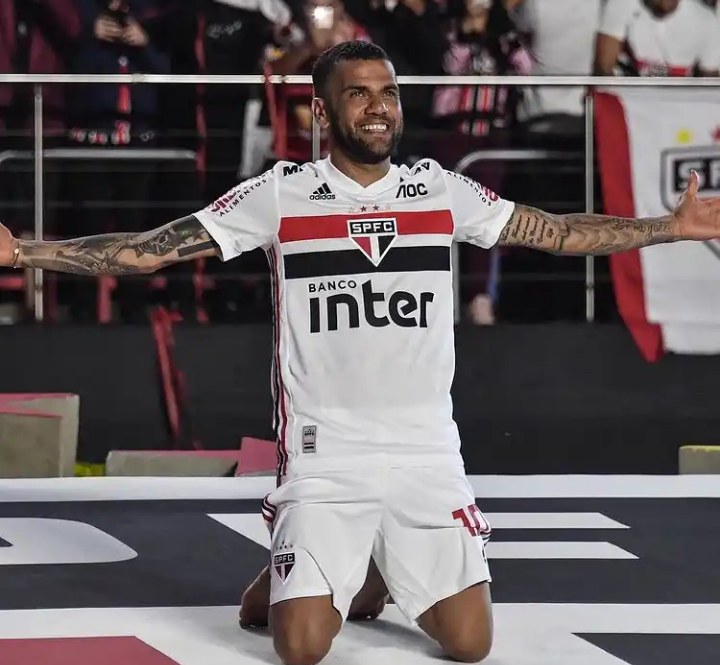 Alves is demanding that the club pay him €1.8million in delayed salary payments. São Paulo, meanwhile, have announced that Alves will not play for the club again, according to the latest report.