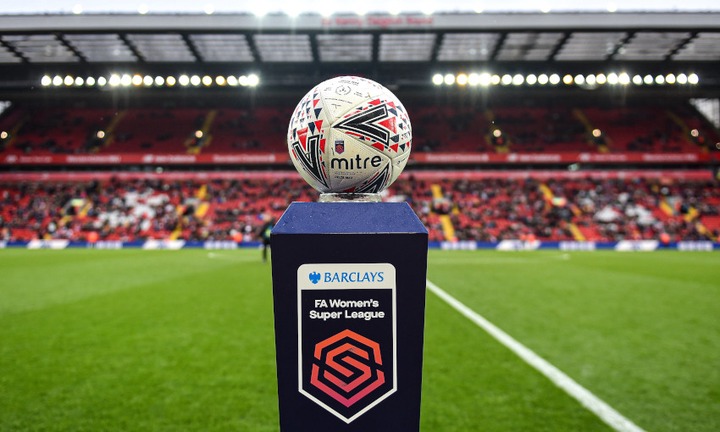 It rained goals at the Leigh Sports village when Manchester united women hosted Chelsea in a highly anticipated league game.

United headed into the game on a three game winning streak but saw their good run of form come to an end after they were comprehensively beaten by Chelsea who proved to be a far more superior team to Marc Skinner's side. 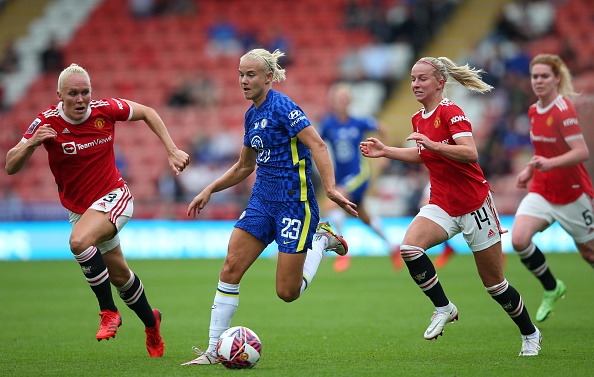 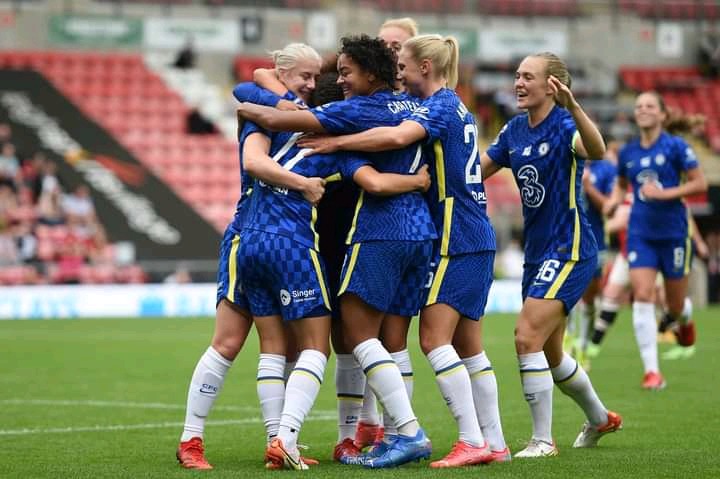 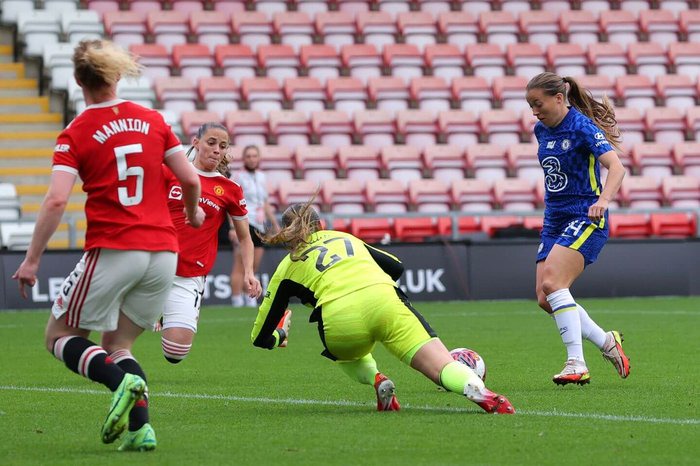 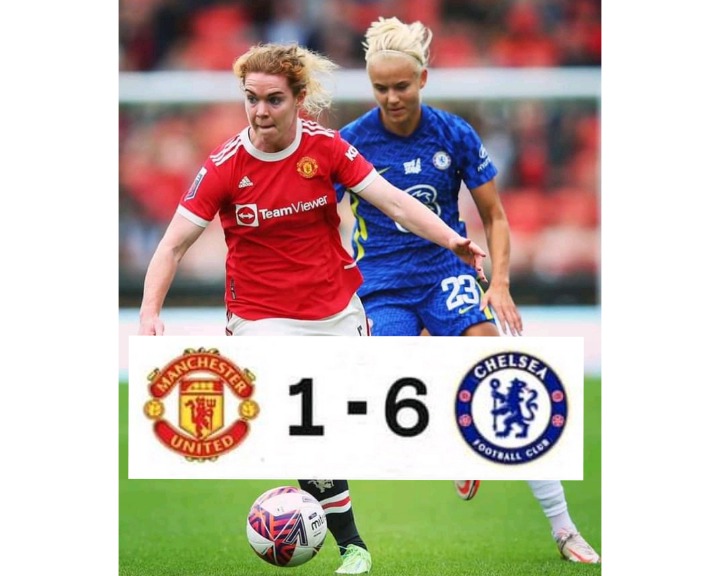 There was another big win in another blockbuster fixture in the Barclays Women super league over the weekend as Arsenal welcomed Manchester city to the Meadow Park on Sunday evening.

The Gunners entered the game high in confidence having won all their league fixtures so far this season. And they maintained that good run of form as a ruthless showing in front of goal saw them trash the Citizens 5-0 to consolidate their position at the top of the Barclays Women super league standings. 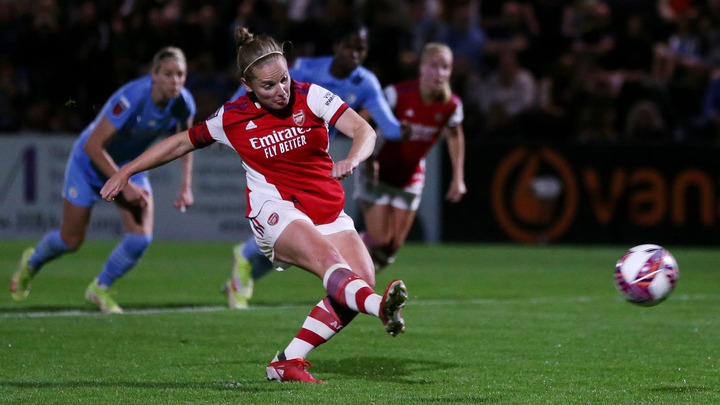 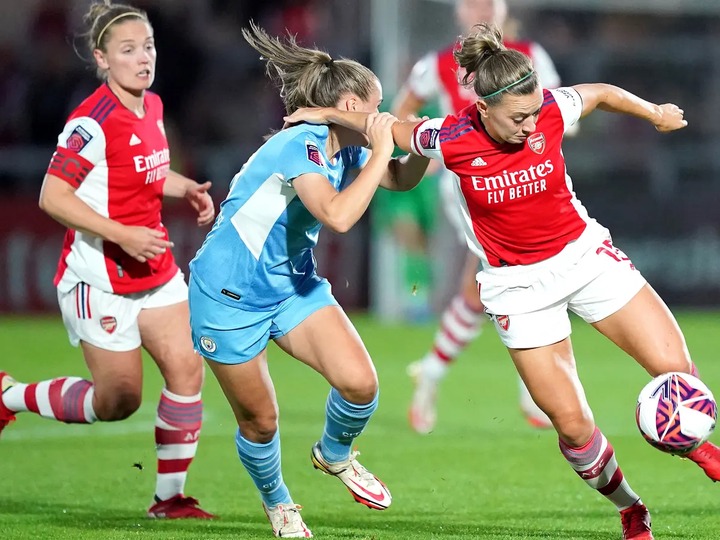 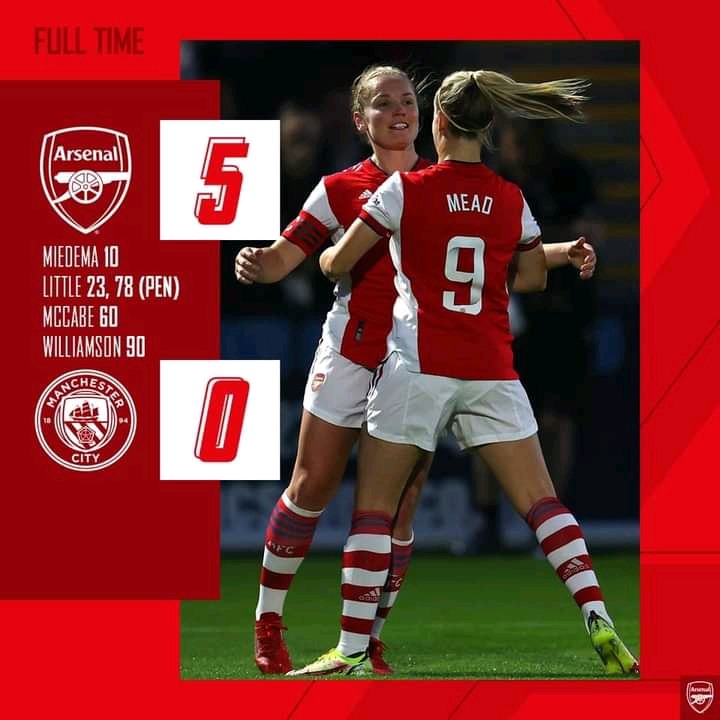 There were also wins for London sides West ham united and Tottenham Hotspur who defeated Leicester city and Reading respectively over the weekend. 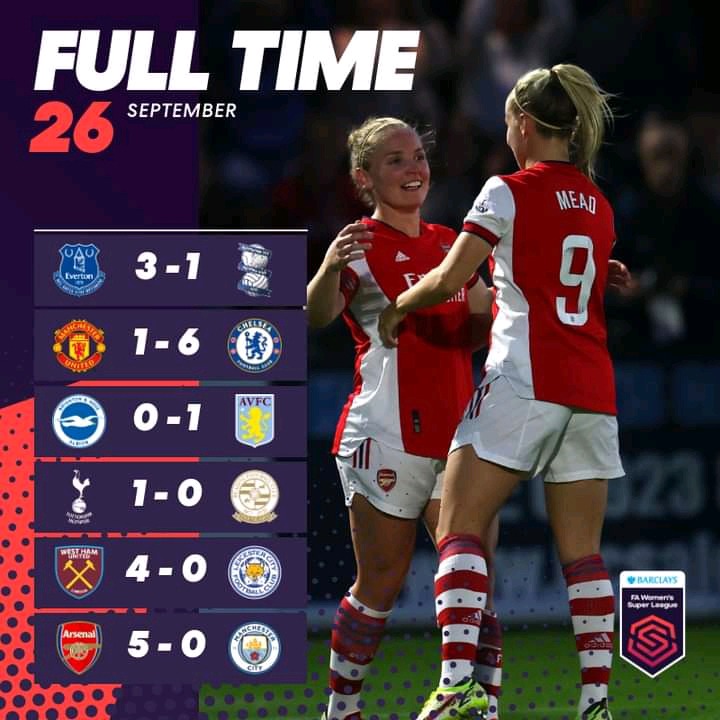 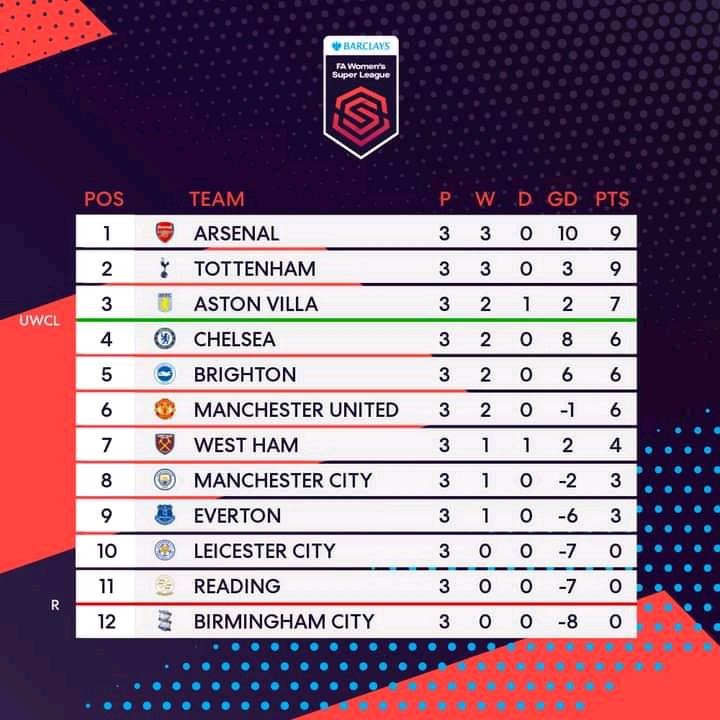 London sides Arsenal and Tottenham Hotspur remain the only unbeaten teams in the league this season with both North London clubs occupying 1st and 2nd position respectively.

Aston Villa are 3rd on the log while Chelsea climb into 4th place following their big win over Manchester united who drop to 6th spot on the log. 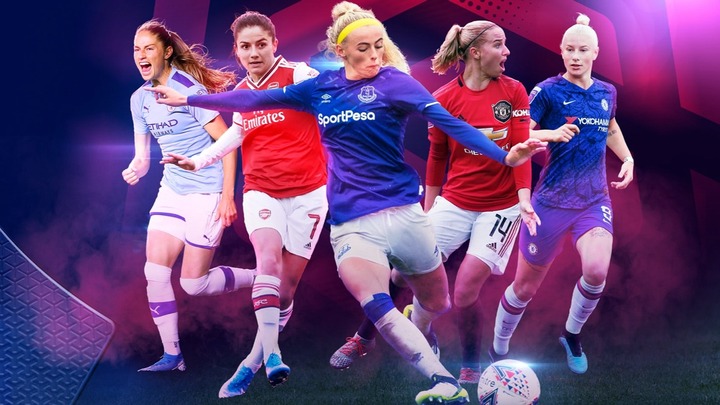 What are your thoughts about Matchweek 3 games in the Barclays Women super league? Kindly drop your comments in the comments section below.

OPINION: It Is Not Safe To Consume Dead Large Sea Creatures Seen On The Foreshore

Purple spots on the body - Causes and Treatment

Major Reasons why you have Headaches during Workouts