English Premier League club Manchester United has been fined by the body that organizes the popular UEFA Champions League and the Europa League for breaching two UEFA rules after the astonishing comeback against Spanish side Villarreal. 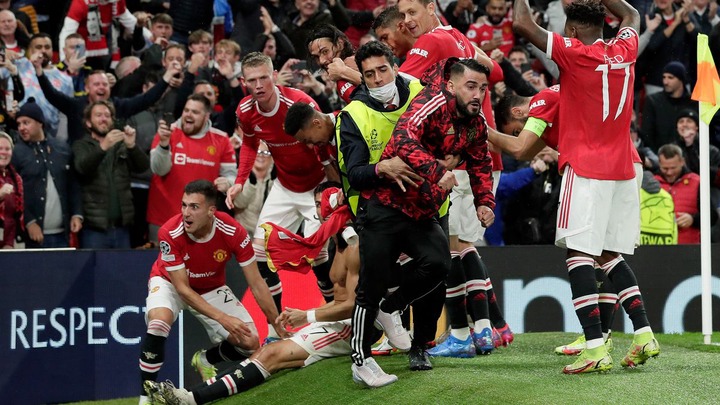 Manchester United conceded the first goal of the game in the second half. Alex Telles produced an equalizer after nailing the ball at the back of the net through Bruno Fernandes' cross. The game was on level terms until Cristiano Ronaldo got a late winner just as he did against Atalanta. 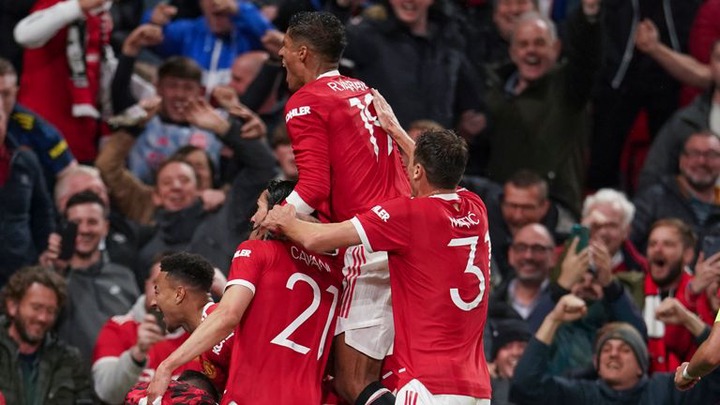 To celebrate the goal, Ronaldo rushed to the front of the fans, with a pitch invader also joining in the celebration, and because of that, United was charged with the offence as well as throwing objects at Old Trafford.

The Old Trafford club has been fined £3,375 for the throwing of objects and a further £5,000 for pitch invasion, with the fines to be paid within the space of 90 days, which is a total of three months. 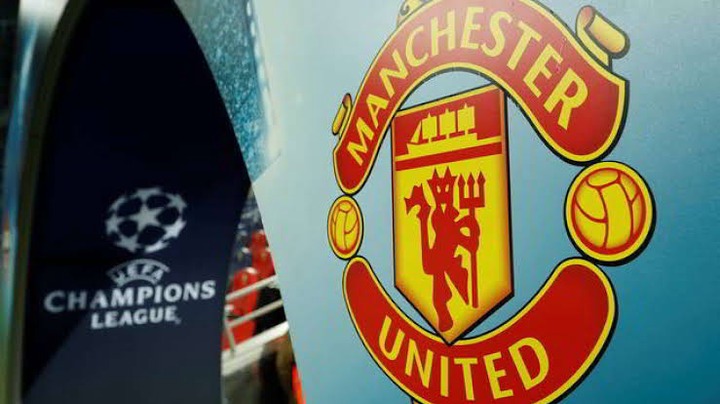 The total fine is £8,375. Although it's not huge money for Manchester United, but the club may also be in trouble again after a pitch invader also rushed to Cristiano Ronaldo to pick his shirt after the comeback win against Atlanta at Old Trafford.