By TalkSport10 (self media writer) | 6 days ago

Many players regard former Chelsea manager Jose Mourinho as the best coach they have ever worked with, but it does not mean he has had a positive impact on all of the players he has handled. The Portuguese strategist is responsible for numerous players reaching new heights during his rule, but he is also responsible for the demise of some careers throughout the years. 'Adapt or get out,' has always been Mourinho's mantra, and more than a few footballers have had to endure the humiliation of being abandoned by the ruthless boss. Others have gone on to excel at other teams, while some have never fully recovered. The following is a list of ten players that never got the chance to shine under Jose Mourinho. 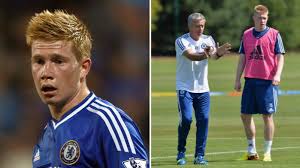 Chelsea made a significant investment in their future when they bought Thibaut Courtois and Kevin de Bruyne in 2011 and 2012, respectively, with the belief that the two would help form the spine of the next great Chelsea team alongside Eden Hazard. This plan, however, swiftly fell apart after Mourinho's arrival. He only appeared in three league games before being signed by Wolfsburg for 22 million euros. He was signed for 75 million euros just two seasons later and is now perhaps the best player in the Premier League. 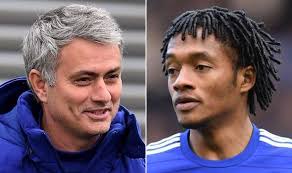 In January of 2015, the Colombian winger joined Chelsea as a replacement for Andre Schurrle. Cuadrado, a Serie A superstar for Fiorentina, was anticipated to have an immediate effect on Mourinho's team. Cuadrado appeared to be the guy the Blues were looking for to mirror Eden Hazard on the right wing. Unfortunately, he never lived up to the hype, owing to his manager's lack of faith in him. He was rarely given any playing time, and when he was, he did nothing noteworthy. He was sold to Juventus, the Italian champions, where he is having a good season. 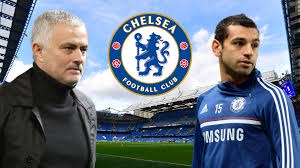 Mourinho claimed during his second term at Chelsea that he viewed Mo Salah's future "elsewhere" after bringing him to the club, and that he would depart "either on loan or sold with an offer we are pleased to accept" because the club had "five wingers." "It's better not to have Salah back," he continued. 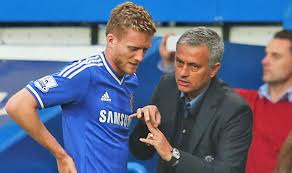 "Chelsea was a childhood fantasy come true for me. "However, after I was out for a few weeks due to an infection, the coach did not rely on me nearly as much." Mourinho showed me how difficult it is to be a footballer. You'd be kicked from the team if you had just one terrible game. My time at Chelsea was fantastic; playing among so many superstars was exactly what I had hoped for. Playing for Chelsea was a dream come true for me, but after my infection, the manager lost faith in me. 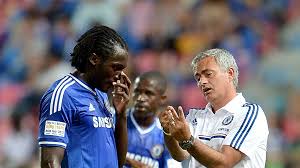 The Belgian forward's tale is difficult to follow because it comes full circle in the summer of 2017. When Mourinho returned to Chelsea in 2013, Lukaku was still there, but he couldn't get the best out of him. He was loaned to Everton before being transferred permanently, with the coach pressuring Manchester United to sign him for less than 83 million euros. He was one of Mourinho's sergeants on the field at Manchester United and the two have a great working connection. Romelu Lukaku was later sold to Intermilan where he became one of the best striker in the world. He is however back at Stamford Bridge 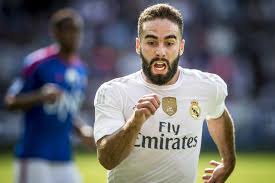 Carvajal was forced out to Bayer Leverkusen after the former Internazionale coach Jose Mourinho didn't give him a chance at the Estadio Santiago Bernabeu. He has since returned and can legitimately claim to be the best right back in the world. He plays for Los Blancos and the Spanish national team on a regular basis. 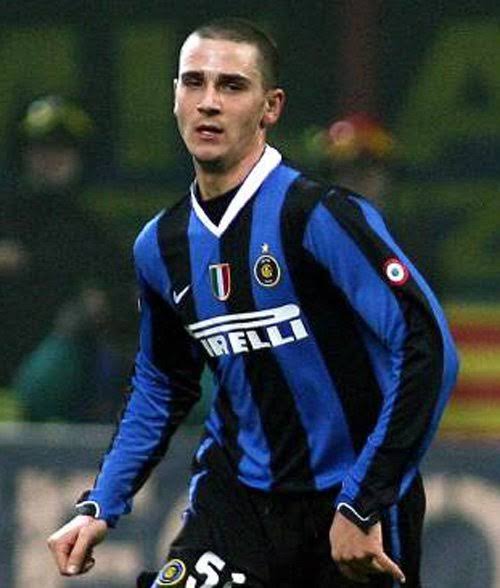 defender for Juventus Mourinho judged Bonucci surplus to needs at Inter Milan, but he went on to win six Serie A titles with Juventus. In 2009, Mourinho let the 22-year-old to leave the San Siro for a pittance of £3.4 million. Guardiola targeted Bonucci, in 2016 with Manchester City willing to spend £43 million for the defender before Bonucci signed a new four-year contract with Juventus in December 2016. 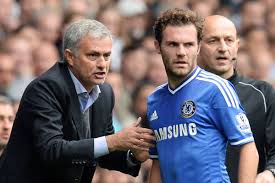 Mata was Chelsea's Player of the Year in 2012-13, but after Mourinho's return to the club at the end of the season, Oscar took his place, allowing the playmaker to join Manchester United in the January transfer window. Mata became a key figure for Mourinho at Old Trafford, scoring six goals and providing three assists in 25 Premier League games for United in the 2016-17 season, with the Portuguese maintaining the player is better suited to his United side than the Chelsea squad he managed. 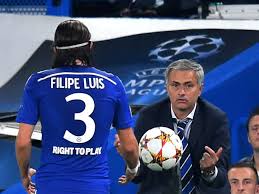 Filipe Luis was signed by Mourinho after starring in Atletico Madrid's La Liga-winning season in 2013-14, but he only stayed at Stamford Bridge for one season, making only 15 appearances before returning to Atletico Madrid. The Brazilian returned to the Vicente Calderon in the 2016-17 season, making 48 appearances for the Spanish club as they reached the Champions League semi-finals and once again had the best defensive record in the Spanish top flight, ahead of Barcelona and Real Madrid. 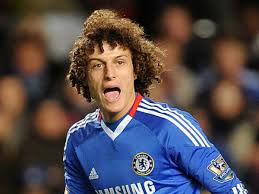 Mourinho permitted David Luiz to join Paris Saint-Germain for £50 million in 2014, barely a month before Brazil's 7-1 semi-final humiliation to Germany, explaining the then-Chelsea manager's choice. Luiz, on the other hand, thrived since his return to the club under new management, and was branded an Antonio Conte masterstroke following Chelsea's Premier League title victory in May.