The new edition of El Clasico between the two biggest bitter rivals, Barcelona and Real Madrid will be taking place today when the Los Blaugrana will welcome the Los Blancos at the Camp Nou as they are both on track to continue their pursuit in the competition this season. 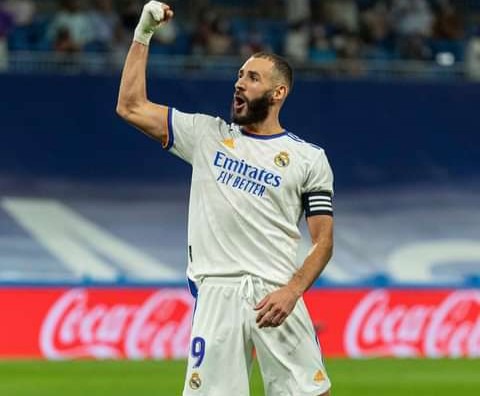 The edition of this Clasico will be the very first without the two football icons, Lionel Messi and Cristiano Ronaldo who have been at the peak and ruling the world of football for over a decade with their dazzling skills which make the Clasico more intriguing and entertaining.

However, since the departure of these two Karim Benzema has stepped up in their position as he is currently the La Liga top goalscorer and top assist provider which makes him a player to watch out for in the most anticipated game.

This will certainly be a new era where some of the most promising young stars will be looking forward to write their names in history when they step on the field of play. 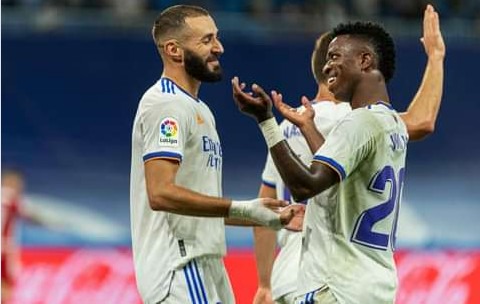 Here are some of the best young talents to keep an eye on in the clash:

These two have been making names for themselves as they are on their road to stardom at the early stage of their careers.

Ansu Fati who is 18 years old has been exceptional for the Catalan giant since making his senior career debut so much more that he's trusted to step up into Lionel Messi's shoe, having been given the number 10 iconic shirt following the departure of the Argentine maestro in the last summer transfer window. 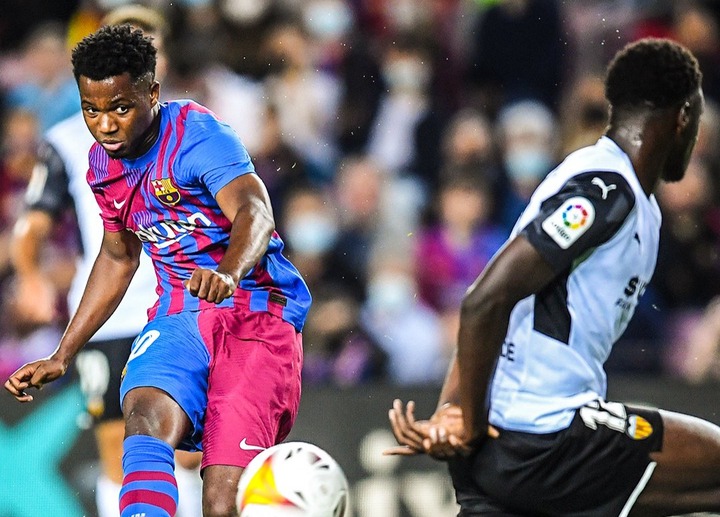 The Spaniard kicked off well after his return from injury scoring on his return and keeping the pace going in their next games.

Vinicius Junior who is 21 years old has also been outstanding since his arrival at the Santiago Bernabeu, gradually forming an integral part of the team and becoming a key figure in the squad. He is also superb in scoring goals and creating chances. 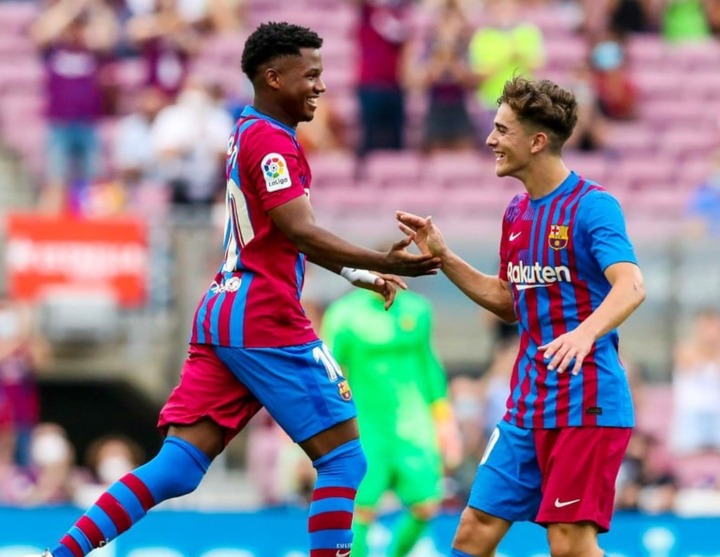 These two could form a new rivalry as they will both fight it out on the pitch later today in the battle for supremacy.

Barcelona's Gavira Pablo generally known as Gavi is also a young talent to be watched out for. The 17 years old Spanish international was given a debut this season by Ronald Koeman and have proved all doubt wrong with his massive impacts in the team earning his his first international call-up by Spain national team manager, Luis Enrique.

Rodrygo who is 20 years of age on the other hand is also making waves at Real Madrid having also been instrumental for the club whenever given chance to prove himself on the pitch of play. 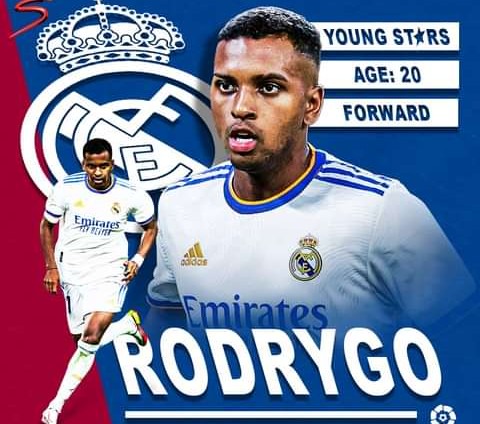 Sergino Dest since his arrival at Camp Nou from Ajax Amsterdam has been outstanding having been prolific and versatile on the pitch of play with his excellent delivery both at the back line and upfront, which gave him a new role in the club in the new campaign as he's now pairing upfront as a winger.

Eduardo Camavinga since his arrival at the club from Stade de Rennes in the last summer transfer window has also been proving to be a future prospect at the club, scoring goals and creating pace for the Los Blancos across all competitions. 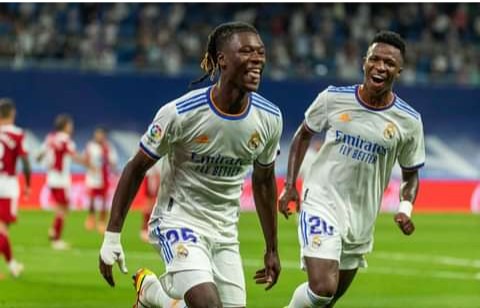 Time will tell if these youngsters can take El Clasico as theirs and make it interesting like the days of Lionel Messi and Cristiano Ronaldo who did unreal things with their great impacts that made the game huge.