Who would you choose to have In your team, Wan Bissaka or Alexander Arnold?

By Speeding (self meida writer) | 1 months

Who would you have In your team, Wan Bissaka or Alexander Arnold? 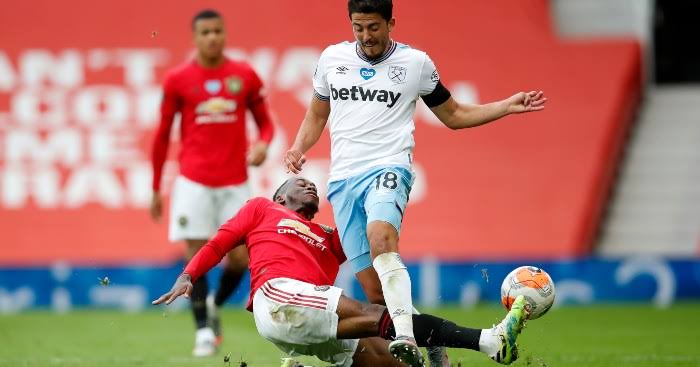 Would be a question on most fans lips right now. Given the fact that both are of England nationality the player are both marvelous player and have been impressive for their individual clubs .

Wan bissaka signed for Manchester United from Crystal palace and since his debut he has been the number one choice. Infact his arrival made united send dalot on loan.

Dalot is one of the best young attacking right back in football right now. But the defensive qualities if wan bissaka is something United have been searching for in years and finally it's theirs.

Bissaka stats are unbelievable for united as no defender in Manchester United has more tackles and Interceptions than him.

But offensively the player has not impressed so far he has managed only 9 assist and scored 2 goals for united since joining them.

Which is quite low but that shouldn't be the case as he is doing the job there bought him to do which is defending. 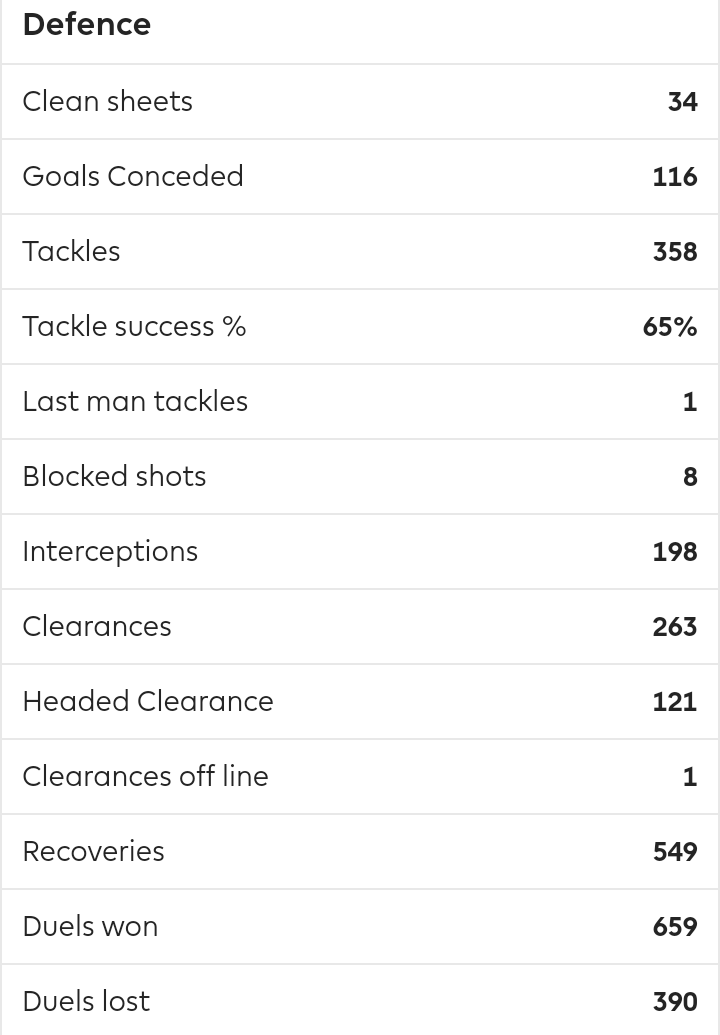 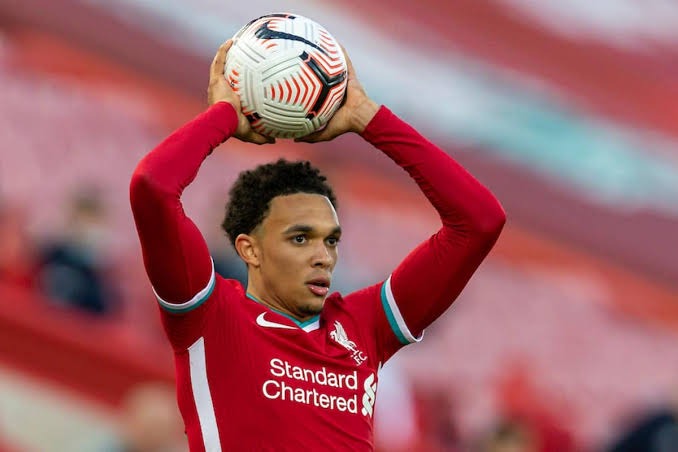 If speaking of best right back or should I say wing back in the league then you'll have to mention Arnold.

The young English defender is magnificent attacking wing back for Liverpool as is one of the reason Liverpool were able to win the league and champions league two seasons ago.

Along side Robertson there were almost unstoppable in England.

Despite things not going well for Liverpool this season his talent should not be overlooked.

Most premier league attacking Midfielders can't compare their stats in terms of goals an contributions to that or Arnold.

He scores, he create and he assist also. He really is a kind of player every club would want to have. 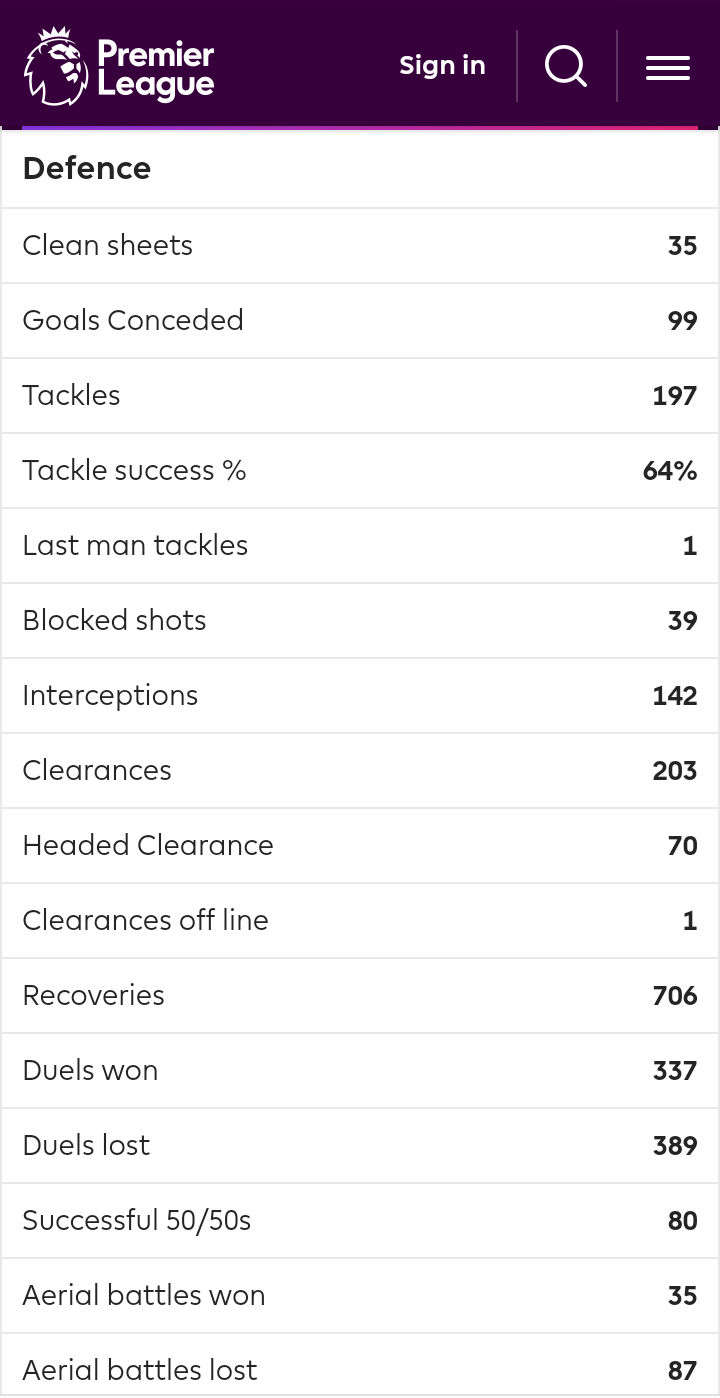 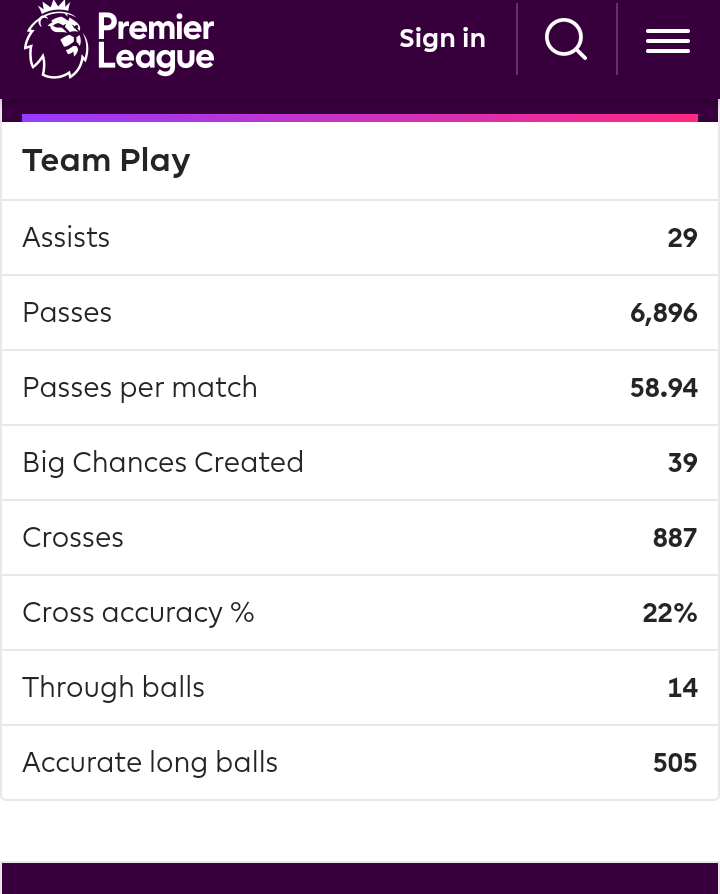 Arnold has am amazing 29 assist and has crated 39 bug chances for Liverpool so far which is something bissaka has not done yet for united. 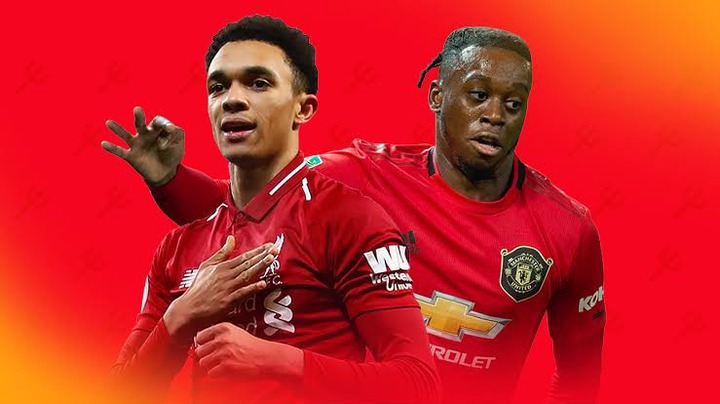 Both are wonderful and talented right backs for their various clubs but the question would be.

If you are given a chance to sign any of the players to your club who would it be.

Would you rather have the highly offensive Arnold or you'll prefer the defensive king Bissaka.

Positive update on United's players ahead of Leeds Encounter.

EPL: Chelsea's Last 6 Fixtures In Premier League For This Season

EPL: See 21 Records that could be broken in the Premier League this weekend