Opinion:Arsenal Should Forget About Winning Leicester, Except Arteta Use Any Of These Two Lineups

Before you continue,please click on the follow button at the top right hand corner of the page to get more quality and interesting articles from @JustCarl.

The English Premier League is truly living up to the hype of it being the best football league in the World.The match day six of the English Premier League season started yesterday with four amazing fixtures,West Ham held Manchester City to a one all draw,Fulham scored one,but conceded twice,as Crystal Palace won Fulham by two goals to one,Manchester United and Chelsea played out a goalless draw and Liverpool fought back to defeat Sheffield United by two goals to one.These are the results from yesterday's matches.

Arsenal would be in action later today,when they take on Brendan Rodgers' Leicester City at the Emirates stadium. The match is scheduled to start by 8:15pm,Nigerian time. 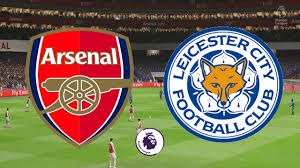 Arsenal are on the back of a win,following their victory over Rapid Vienna in the UEFA Europa League last mid week,but they are on the back of a defeat in the English Premier League, given than they lost to Manchester City last weekend. Mikel Arteta would be looking to guide his boys back to winning ways,so they could compete for honours this time around.

Today,they would be up against a Leicester City's side,who has great full backs that can deliver pinpoint crosses into the opposition's territory and they are also a team who play a very fast counter attacking football,with attackers like Jamie Vardy and Harvey Barnes. 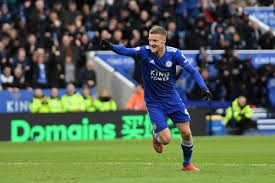 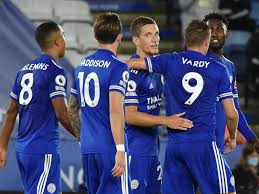 I have opined that Arsenal should forget about winning Leicester City, except Arsenal manger,Mikel Arteta use any of these two lineups.

MIDFIELD:Thomas Partey should be used ast the holding midfielder,he should be flanked by Granit Xhaka to his right and Dani Ceballos to his left

ATTACK:Pierre Emerick-Aubameyang should play from the left flank of the attack, Willian from the right and Alexandre Lacazette should play as the centre forward. 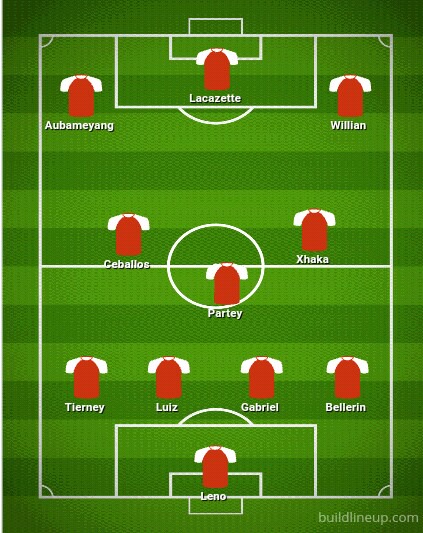 This would be a lineup for Mikel Arteta to use,if he wants to play possessive football against Leicester City.This lineup would allow Arsenal full backs,Hector Bellerin and Kieran Tierney to operate at full strength and also deliver crosses into Leicester City's territory. 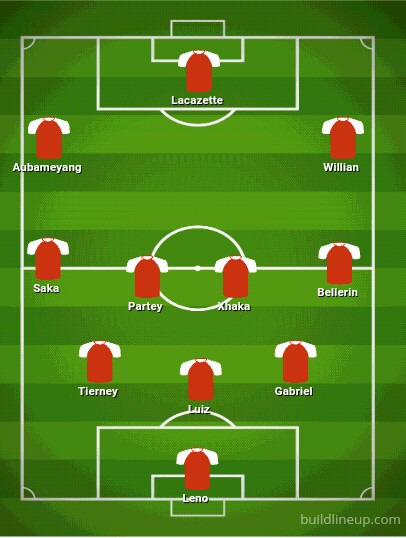 This lineup would allow Arsenal to absorb pressure from Leicester City,as they can change to a back five,with Saka and Hector Bellerin dropping back,when Arsenal is without the ball.

This lineup can also allow Arsenal to hit Leicester City on a quick counter attack,if they do soak up the pressure very well,as the 'Foxes' can be caught under possession,which would allow Arsenal hit long balls to either Pierre Emerick-Aubameyang or Willian to chase,which can result in a goal.

Please share and lay your opinions regarding the match,thanks.

administration meaning current news fg asuu strike iphone 7 plus uba sort code
Opera News is a free to use platform and the views and opinions expressed herein are solely those of the author and do not represent, reflect or express the views of Opera News. Any/all written content and images displayed are provided by the blogger/author, appear herein as submitted by the blogger/author and are unedited by Opera News. Opera News does not consent to nor does it condone the posting of any content that violates the rights (including the copyrights) of any third party, nor content that may malign, inter alia, any religion, ethnic group, organization, gender, company, or individual. Opera News furthermore does not condone the use of our platform for the purposes encouraging/endorsing hate speech, violation of human rights and/or utterances of a defamatory nature. If the content contained herein violates any of your rights, including those of copyright, and/or violates any the above mentioned factors, you are requested to immediately notify us using via the following email address operanews-external(at)opera.com and/or report the article using the available reporting functionality built into our Platform

Manchester United to hold a potential swap deal that would see them sign their £60m transfer target. 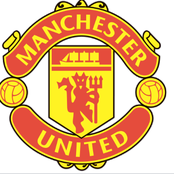 Christian Pulisic And His Lovely Family(Photos) 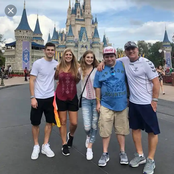 These Are All The Trophies Chelsea FC Won Since Roman Abramovic Purchased The Club In 2003! (Photos) 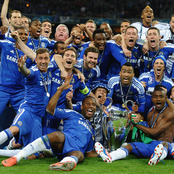 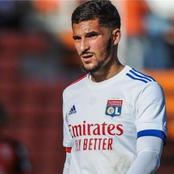 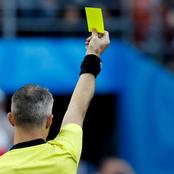 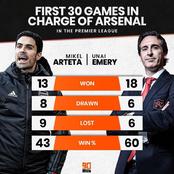 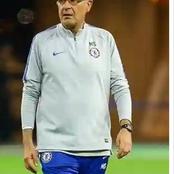 Meet ex Bacelona winger, who played for Liverpool and Lazio - Will he finally play for the S/Eagles? 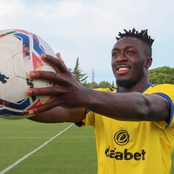