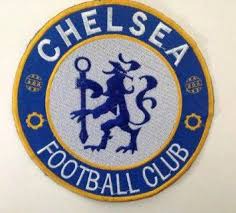 They might be set to loose one of their academy player next summer due to lack of playing time.

Billy Clifford Gilmour (born 11 June 2001) is a Scottish professional footballer who plays as a midfielder for Premier League club Chelsea. He was previously with Rangers, where he developed through the club's academy and trained with the first team squad at the age of 15. 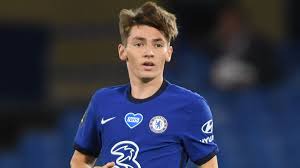 He joined Chelsea in 2017 after turning down a professional contract with Rangers. He has represented Scotland at under 16, under 17 and under 21 levels. He is regarded highly for his passing and dribbling and is regarded as a future player with high potential, he made a name for himself in an FA Cup match against Liverpool, where he impressed, he then went on to make more appearances for Chelsea.

Billy Gilmour has shown that he can become one of the best midfielder in the world with a string of good performance when called upon at Chelsea.

He might exit Chelsea this summer in search of regular playing spot.

Full details of Joan Laporta's plans of a revolution at Barca