Several stars are dissatisfied at their clubs and may seek a transfer next year, either as a result of a failed summer transfer or because they have not been given enough playing time so far this season.

Some have talked publicly about their desire to try their luck somewhere else, while others have shown their discontent with gestures made during their teams' games during the early part of the season.

Here are 5 Players who are dissatisfied with their current clubs:

Donny van de Beek has not been given many chances by Ole Gunnar Solskjaer since joining the Red Devils last summer, having played just 141 minutes in three competitions. 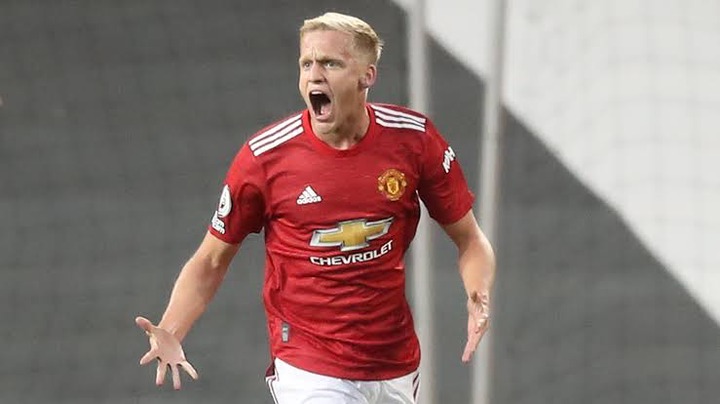 The Dutchman was an unused replacement in the Champions League versus Villarreal, with a camera capturing him throwing his chewing gum to the ground to indicate his disappointment at not being called upon by Solskjaer.

Despite the fact that he was adored by Liverpool supporters and was an undoubted starter in a great Liverpool team, the Dutch midfielder chose to leave the club on a free transfer last summer and join Paris Saint-Germain. 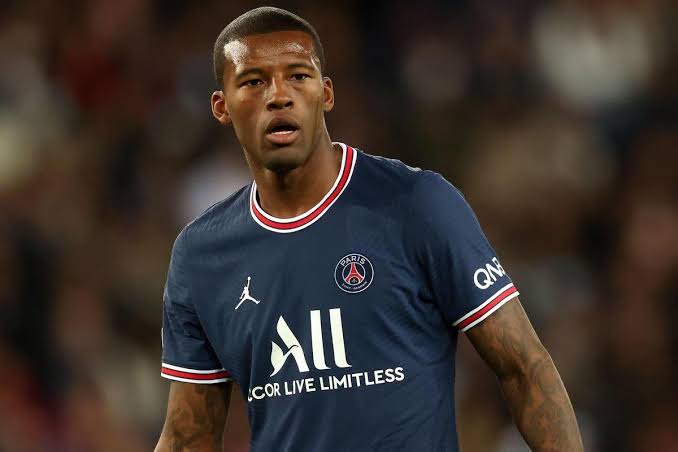 However, things haven't gone as well as he might have hoped, as Wijnaldum has only played two entire matches out of PSG's ten Ligue 1 games this season.

Last summer, the Paris Saint-Germain star stated that he requested his squad to allow him to join Real Madrid in order to help the club cash in on him and prevent losing him on a free transfer next summer. 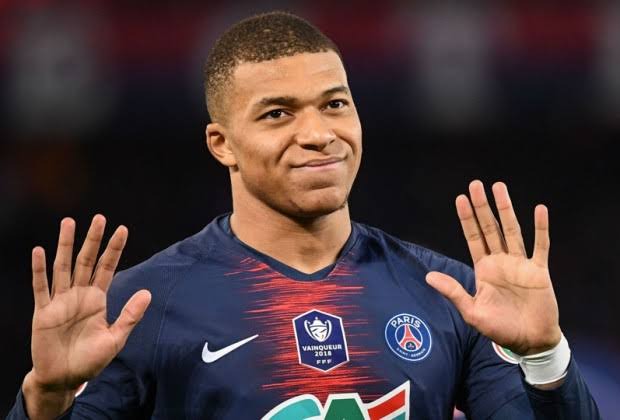 Mbappe's contract with PSG expires in 2022, and he will be free to negotiate his future with the club of his choice in less than three months to come. 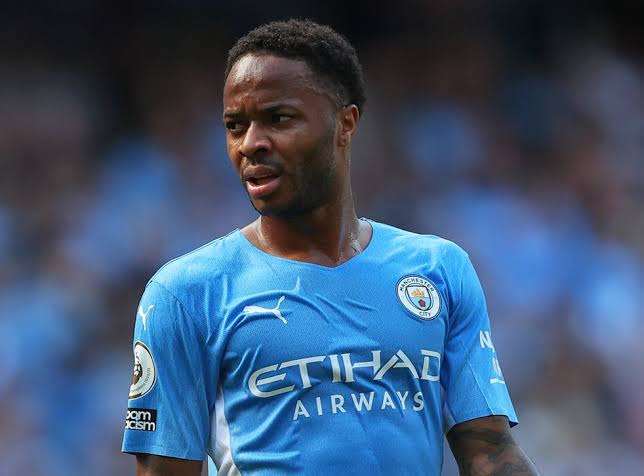 Pep Guardiola does not appear to regard Sterling as a first-choice forward following the acquisition of Jack Grealish last summer, and the England international has lately stated that he may be willing to leave the club and try his luck elsewhere.

Despite begging Tottenham Hotspur to let him leave last summer, the club refused to negotiate with possible bidders Manchester City and Manchester United, and the England international remained at Spurs. 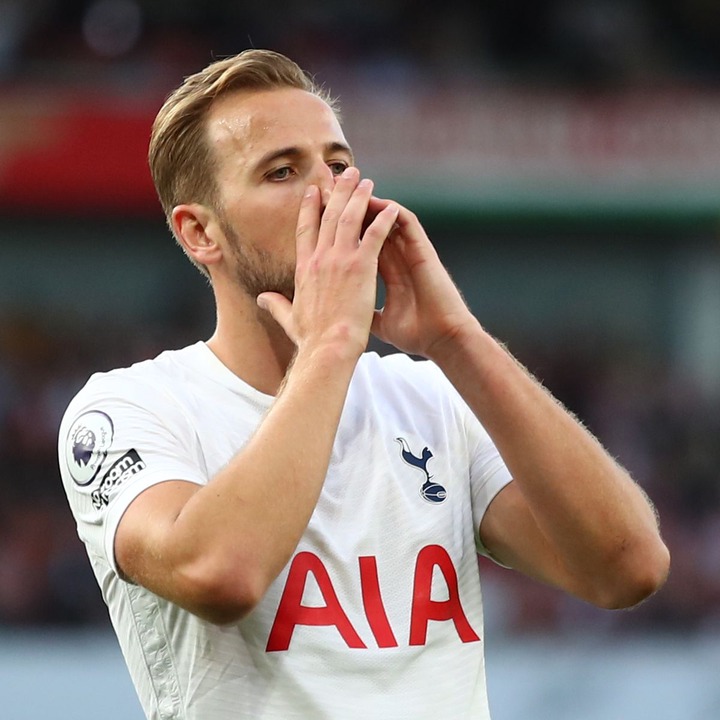 Kane has had a sluggish start in 2021/22, having returned to training late after competing in the 2020 European Championship. He has yet to score a goal in six Premier League games, after scoring six in Europe and the Carabao Cup.