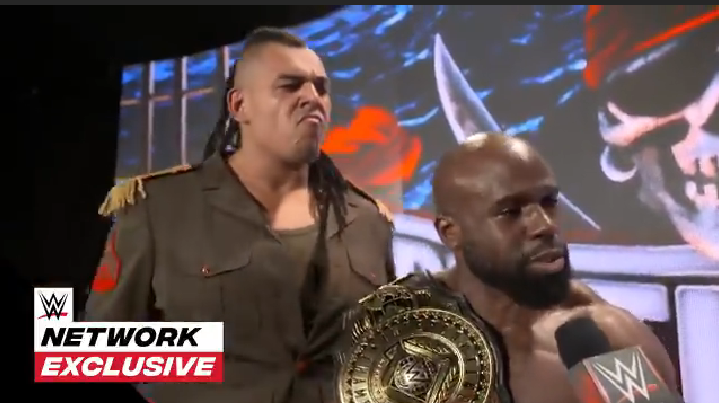 According to a news that is currently going viral in Nigeria, it has been alleged that a Nigerian WWE superstar, whose real name was given as Sesugh Uhaa has made Nigeria proud, after he said something positive when he was interviewed for winning the fight between him and Big E.

It was made known that Uhaa, who is a member of Apollo Crew in WWE faced Big E in the wrestlemania championship and during the fight, he was able to defeat his opponent also won himself and his crew members the Intercontinental Championship Belt. 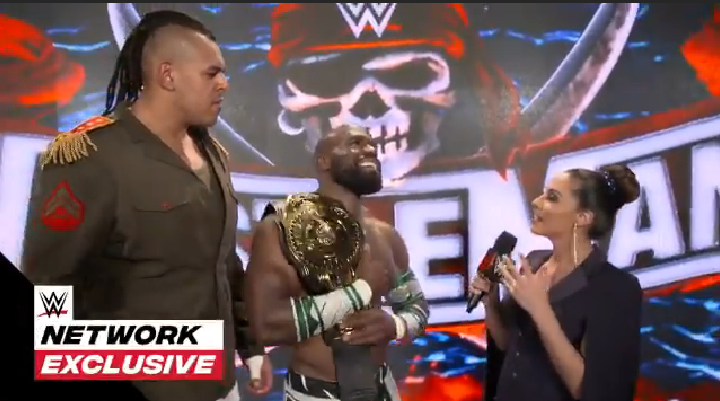 While he was talking after the fight, he made it known that he defeated Big E in his hometown in front of his wife, children and his other family members and that the best thing about the title he won is that, his ancestors can now rejoice, as he made his family members proud and that, he is dedicating the belt he won to Nigeria. 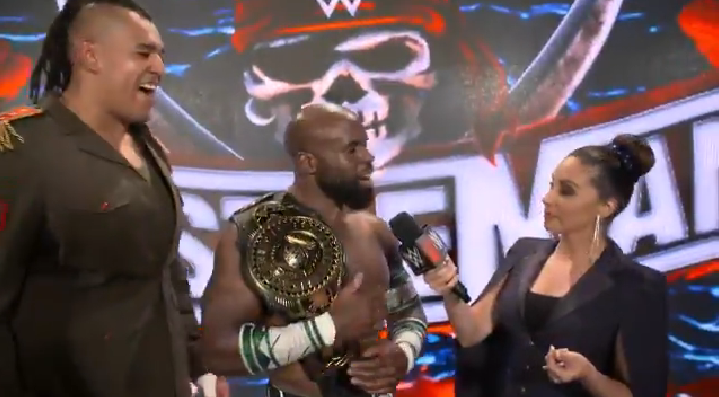 According to wikipedia, it was made known that the Nigerian WWE wrestler in an indigene of Benue State, but he is naturalized as a United States of America citizen, but he didn't forget his root.