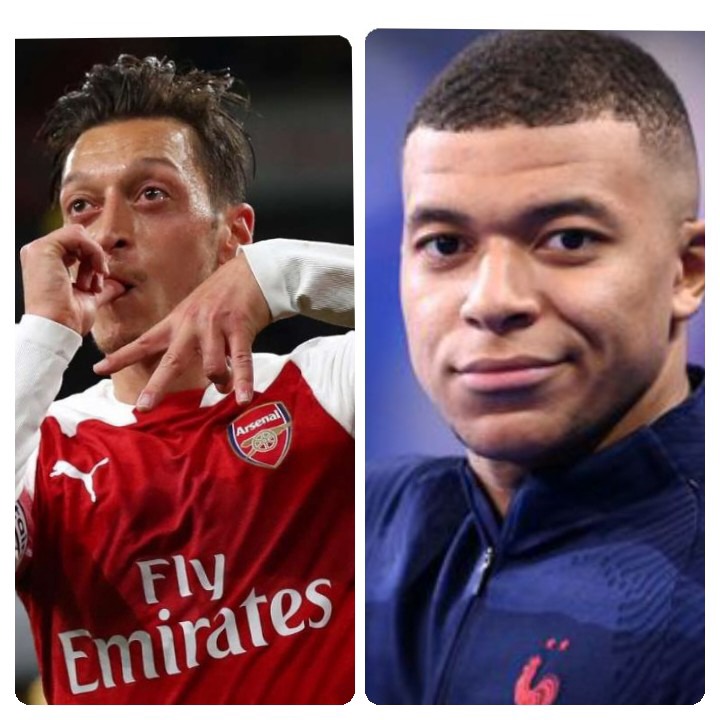 future of Kylian Mbappe unclear, it would appear as though a big-money move for the Frenchman -- possibly to Real Madrid

Arsenal are plotting a January swoop for Porto midfielder Fabio Vieira - according to Record via the Daily Mail.

Glen Murray's loan spell at Watford from Brighton could be cut short - according to Football Insider.

Milan ready to tie Calabria down to fresh terms

Milan are ready to tie Davide Calabria down to fresh terms - according to Calcio Mercato.

West Brom are poised to turn to Sam Allardyce as their next permanent manager - according to the Daily Mail.

'Arsenal need to talk to Saliba & are missing a creative midfielder'

Arsenal technical director Edu has said that the club “need to talk” to William Saliba regarding the young centre-back's future, whilst also admitting that the Gunners are missing a creative spark in the middle of the field.

Nuno Mendes is the latest Sporting Lisbon prodigy linked with a switch to Manchester United.

The 18-year-old left-back emerged form the academy that produced talents such as Cristiano Ronaldo and Nani this year and made his senior debut in June.

Boro to swoop for Bolasie

Middlesbrough will make a January swoop for Everton outcast Yannick Bolasie in the winter transfer window, The Sun claims.

Lucien Favre has received a severance package of €1 million after being sacked by Borussia Dortmund, Sport Bild reports.

Lionel Messi has been told that a move to Manchester City would be the best thing for him, considering his relationship with Pep Guardiola and Sergio Aguero.

Lucas Torreira's agent insists that his client will continue playing with Atletico Madrid beyond the January transfer window amid rumours that the Uruguayan midfielder could cut short his loan and return to Arsenal.

Arsenal technical director Edu says the club "will try to do something" in the January transfer window and admitted the Gunners are trying to reach an agreement with outcast Mesut Ozil.

The Baggies have pulled the trigger with the club in the Premier League dropzone after a dismal start to the season.

The Mexican football federation (FMF) has joined forces with its Spanish counterpart (RFEF) in a three-year agreement to exchange ideas and working practices.

The 36-year-old has been a free agent since a spell with Aberdeen at the end of the 2018-19 season and had been training with League One Northampton.