Thierry Henry Reveals The Chelsea Player That Put Opponents In Trouble Whenever He Gets The Ball.

By IamPRESTIGE (self media writer) | 7 months ago

Belgium Assistant Coach, Thierry Henry has revealed the Chelsea player that scares opponents whenever he gets the ball.

The Former Arsenal Striker has heaped huge praise on his Compatriot, Ngolo Kante after his excellent form for Chelsea last season. 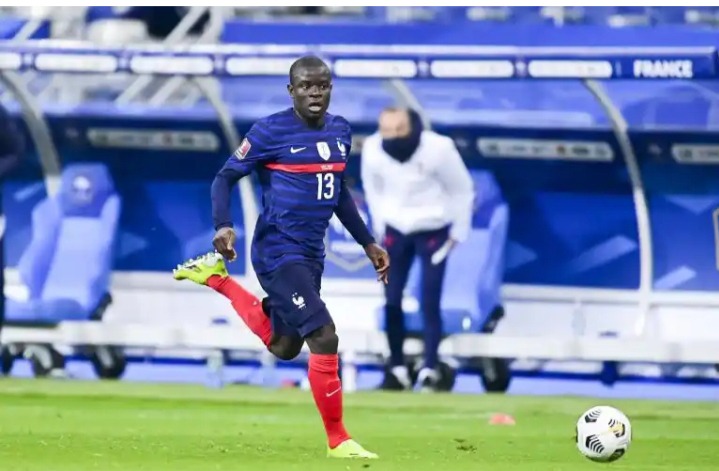 The Frenchman was instrumental as Chelsea won the UEFA Champions League title.

He won the Man of the match awards in three games consecutively, in both legs of the Semi-final clash with Real Madrid and the Final against Manchester City.

The Former Leicester City has been tipped by many former footballers, Pundits and Coaches to win the much coveted Ballon d’or award this year. It really feels like there is no other player in the world now like Kante. 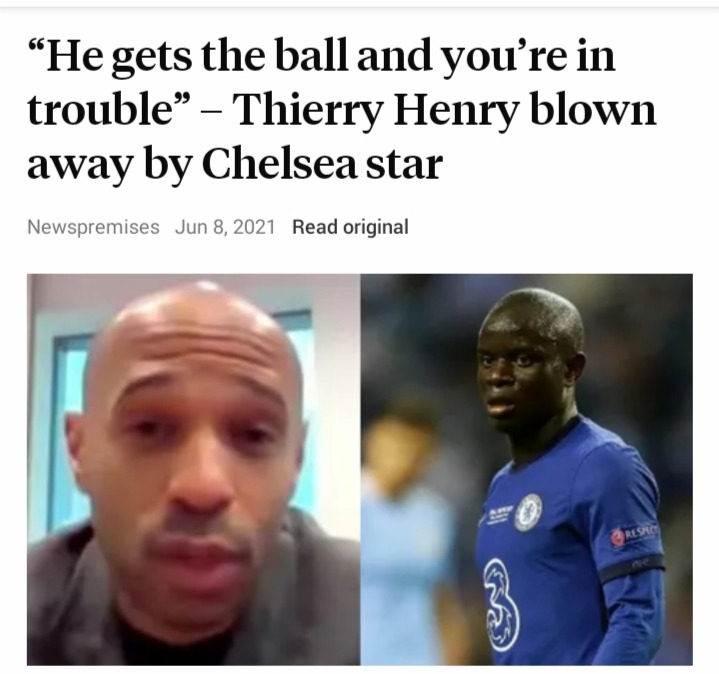 France lost the last Euros. They were defeated 1-0 by Portugal in the Final.

He is definitely going to play a huge role for Le Bleus’ in the UEFA European Championship this summer.

Henry told Vibe With Five about how he rates Chelsea Midfielder, Ngolo Kante.

He compared him with great Strikers who are always at the right place at the right time to score important goals. He said: 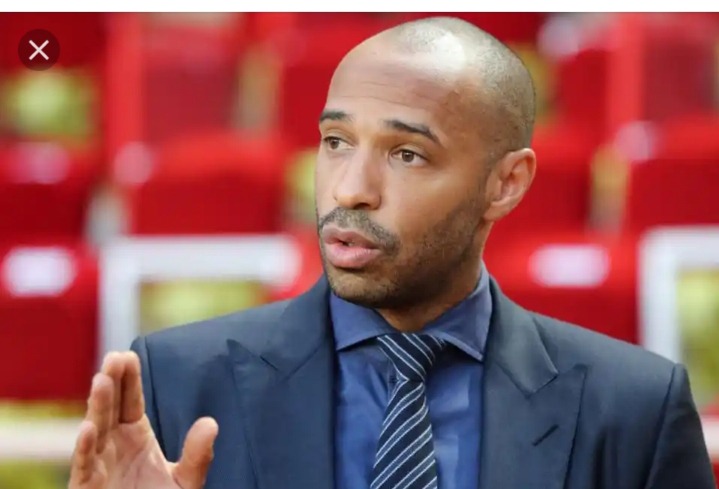 “Listen, you notice certain guys, because they score and grab the headlines but I really see a player who arrives before the ball”

“Like he already knows the ball is going to land there. Sometimes he arrives before the ball and I am like, ‘how does Ngolo Kante do that’.” 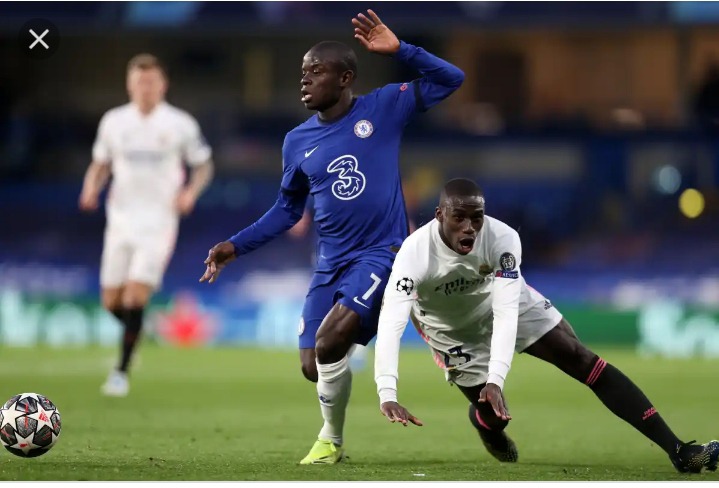 “Whenever he gets the ball, he put opponents in trouble. His incredible positioning, timing of interceptions and tackles are perfect. He balanced attack with his great defensive work” 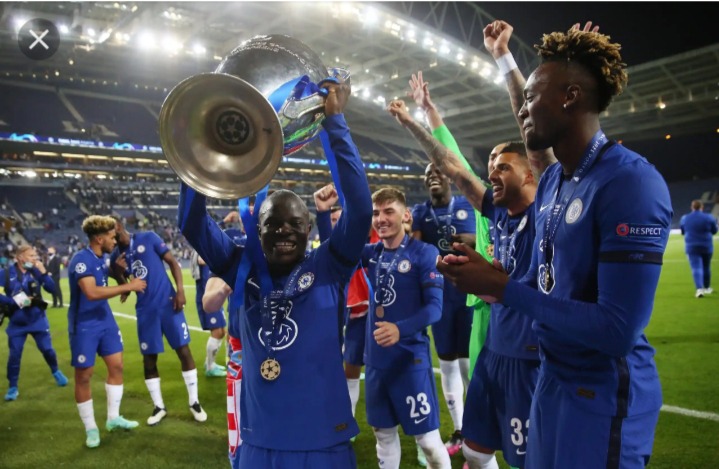 If you truly love Ngolo Kante, kindly praise the Frenchman on the comment box. Do you think Kante deserves the Ballon d’or award?